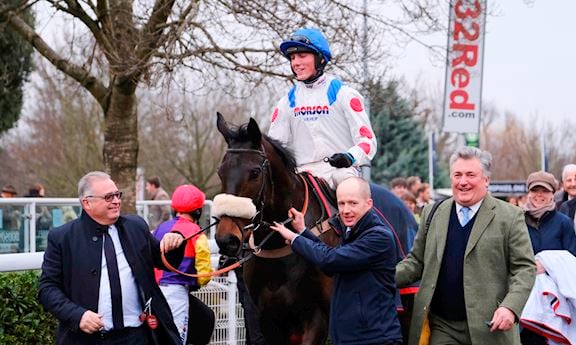 A field of six have been declared for the Ladbrokes King George VI Chase at Kempton Park Racecourse on Thursday 26 December.

Champion trainer Paul Nicholls will have two horses in the race as he bids to win the contest for the eleventh time. Clan Des Obeaux, last year’s winner, will be looking to retain his title following his success in the Boxing Day feature last year and is currently priced at 7/2 with sponsors Ladbrokes. Nicholls other representative will be Cyrname, Britain’s current highest-rated chaser, who was last seen when successful at Ascot. This will be the first time that Cyrname will be stepping up to race over the extended trip of three miles.

Lostintranslation will be one of two runners for Colin Tizzard in the £250,000 Grade 1 contest. The exciting seven-year-old was last seen when winning the Betfair Chase at Haydock Park putting him in contention for the Jockey Club Triple Crown bonus (see editors notes).

Making up the team for dual Ladbrokes King George VI Chase winning trainer Colin Tizzard is Thislecrack. He made an impressive seasonal re-appearance over hurdles at Newbury and bids to go one better this year after finishing second in last years race.

Footpad will make the trip over from Ireland in a bid to win the race for a second time for Ireland’s Champion trainer Willie Mullins. Footpad made a winning return this season at Thurles when winning by ten lengths.

The Venetia Williams trained Aso makes up the field.

About Kempton Park and The Jockey Club

Kempton Park Racecourse is part of The Jockey Club which stages thrilling sporting occasions including the Randox Health Grand National, the Cheltenham Festival presented by Magners and The Investec Derby. With Her Majesty the Queen as its Patron, The Jockey Club is governed by Royal Charter to act for the long-term good of British racing. Founded in 1750, today The Jockey Club is the largest commercial group (2018 turnover: £214.6 million) in Britain’s second-biggest spectator sport, operating 15 racecourses nationwide, The National Stud, Jockey Club Estates, Jockey Club Catering, Jockey Club Live, Jockey Club Services and charity, Racing Welfare. Every penny The Jockey Club makes goes back into the sport to help to make it the best in the world. 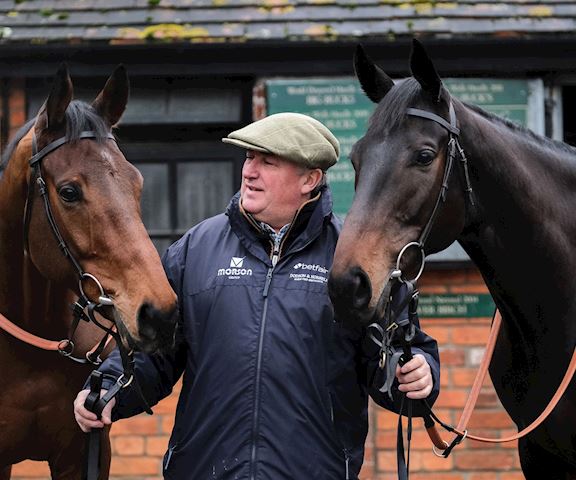