Given the ongoing public health situation and suspension of horseracing to crowds we have had to cancel this performance.

We will automatically transfer your tickets over to an 'e' voucher with an extra 10% of value to use on any Jockey Club Live performance, we already have some great shows announced for 2021!  However if this does not suit, you can request a refund here

Having taken a break after touring as the pop phenomenon that was McBusted — McFly return with a spectacular live show playing their best-loved mega-hits such as All About You, Obviously, Star Girl, One for the Radio and Shine a Light.

Due to the ongoing health situation we have cancelled this event

Since hitting the big time as the youngest band ever to have a debut album go straight to number one — beating The Beatles’ long-standing record — Tom, Danny, Dougie and Harry have become one of our best-loved bands, not to mention major stars in their own right.

Tom has become a wildly bestselling children’s author; Danny a TV mainstay with his regular appearances as a judge on The Voice Kids; Dougie has combined his burgeoning acting career with a passionate role as an environmental campaigner; and Strictly winner Harry has wowed West End audiences, starring in the hit dance show Rip it Up. 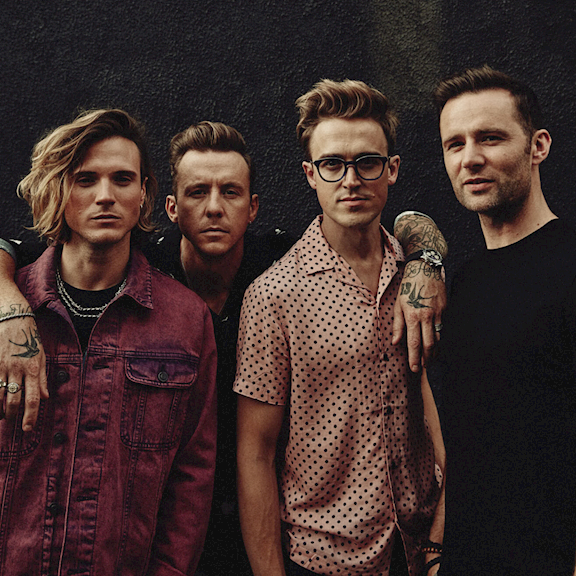 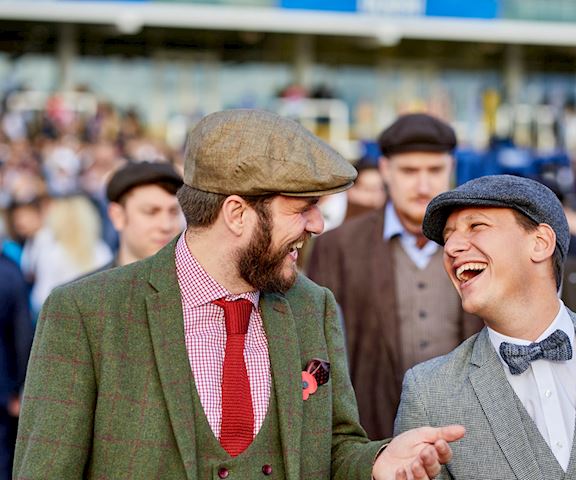 Although we don't operate a strict dress code, here are a few guidelines. 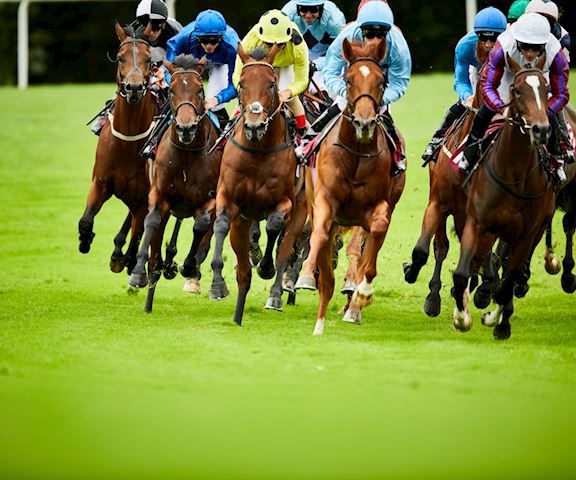 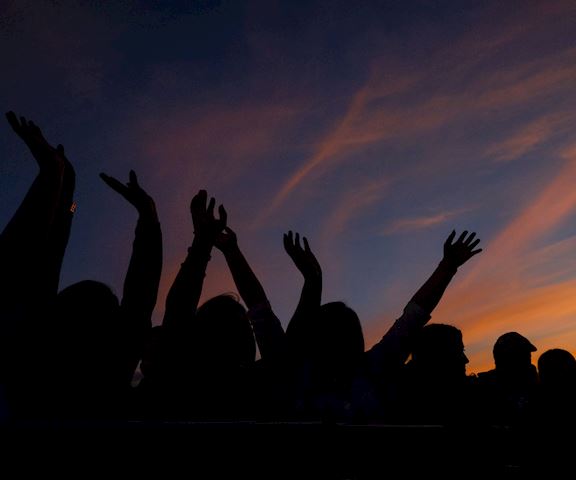