An exciting afternoon of racing at Market Rasen accompanied by Ferry Ales Brewery beer festival. Featuring over 20 real ales, lagers and ciders to choose from; there will also be a selection of beers from other small breweries alongside FAB's own beers.

With autumn firmly on the way and the Ferry Ales Brewery Beer Festival in full flow, this is the perfect opportunity to get a taste for the upcoming Jump season, on what is a top quality afternoon of racing in September.

It’s not uncommon for some of the winter horses to begin their campaigns at this time of year and there ought to be plenty of clues to help you pick winners in the months ahead on a competitive seven-race card.

The feature race is the Listed Prelude Handicap Hurdle over two miles and half a furlong, which was given its current status back in 2011.

Some smart hurdlers have won the race since then and - as its name would suggest - the Prelude often serves as a springboard for some of the biggest events in the first half of the season. With winners often going on to take their chance at meetings such as the November Meeting at Cheltenham it pays to take note.

Some of the biggest names in racing will be here to take their chance and one yard to watch is the Grand National-winning trainer Dr Richard Newland, who has won the Prelude three times since 2013.

Off the track there’s plenty to keep you entertained and occupied, including 20 of Ferry Ales Brewery’s real ales, lagers and ciders as well as a selection of beers from other small breweries.

So get yourself to Market Rasen and drink in the action, the atmosphere and the wide range of refreshments on offer. Whatever your tipple it promises to be an action-packed day of fun! 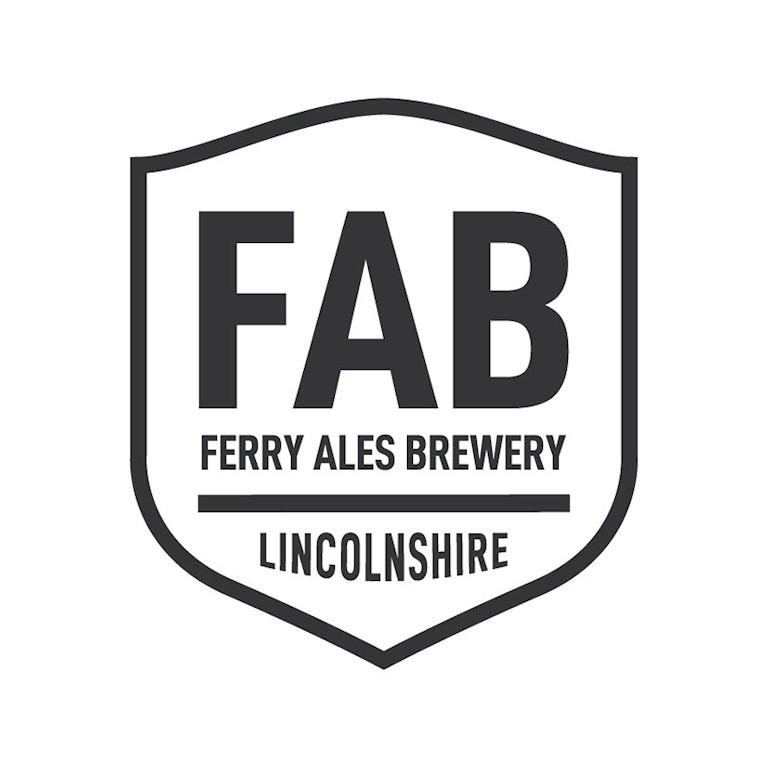 John Cussons and Mike Holman meet commuting in and out of London every day. A mutual nod, a hello, and a few words later led to the guys becoming friends.

A Twist of Fate

April 2015 a chance discussion on the train to London led to Mike revealing his plan to exit the London rat race and open a Micro Brewery. In an odd twist of fate John had been looking at a similar venture to make use of a redundant farm building on the small holding he had just bought with his wife.

New year new business plan and Ferry Ales began to take shape at least on paper. European grant was applied for (would be good to hyperlink this to the existing blog) and work began on converting the building (photos in folder)

31/10 our new 5 BBL brewery kit capable of producing around 5,000 pints a week arrives on site from ABUK

Launch brewery with 6 beers in the range. Achieve SIBA FSQ status less than 6 months after opening the brewery. Late 2017 the brewery enters its first regional SIBA competition and wins a bronze award for Golden Fleece. Launch Just Jane Bitter to support the rebuild of the Avro Lancaster by the same name at the Lincolnshire Aviation Heritage Centre.

Launch of Lincoln Lager our first true Pilsner lager and number of beers has increased to over 15 different ales and lagers and bottle production has increase to the point where an additional conditioning tank and bright beer tank are added to the brewery.

Outside bar business continues to grow and thrive with over 70 events completed including the highly successful beer festival at Market Rasen Race Course now in its third year.

The dreaded COVID hits and the brewery changes from being cask led to being bottle led brewery. Production increases again with a further two conditioning tanks being added taking the potential production to nearly 7,000 pints per week. A new chilling system for the brewery is also installed and bottling is moved out of the brewery into its own purpose designed space on the premises.

Our new Can Range – Great Character is launched. 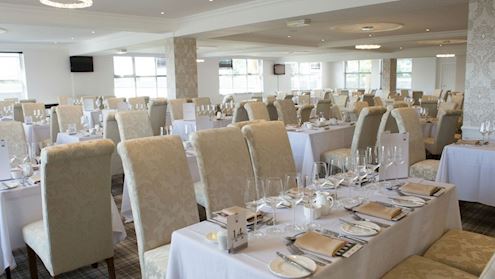