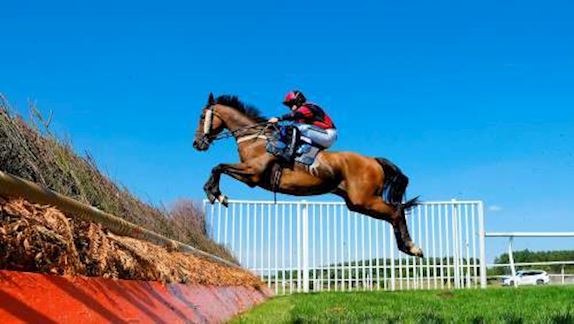 Market Rasen Racecourse ambassador Sean Bowen and his brother James are targeting a big race double in the richest jumps races in Britain this month.

It’s 188bet.co.uk Prelude day at the Lincolnshire track tomorrow and there’s £85,000 in prize-money up for grabs in the two feature races.

Sean, who turned 20 this month, and younger sibling James – a conditional jockey – each have rides in the 188bet.co.uk Prelude Handicap Chase with Wadswick Court and Guitar Pete respectively.

Dan Skelton also has an excellent chance in the feature chase with Work In Progress, who is seeking a hat-trick of victories at the Lincolnshire track and will have the assistance of the trainer’s brother Harry in the saddle.

Also among the 13 runners in the two mile five furlong contest is the veteran Brave Spartacus, the winner of the Summer Plate two years ago, while Cloonacool, the winner of the Prelude Hurdle in 2015, bids to make up for an unfortunate fall in the corresponding race 12 months ago by regaining the title.

To mark 188Bet Prelude Raceday, the racecourse is teaming up with Fiskerton’s Ferry Ales Brewery to offer visitors a special treat. The Brocklesby Lawn will host a Beer Festival, including real ales.