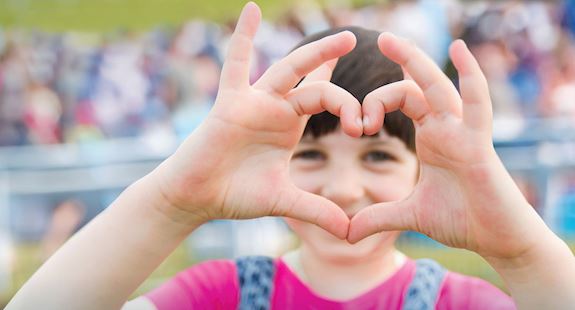 Brave Spartacus shows his own love for Market Rasen

On ‘Love Market Rasen’ raceday on Sunday, which was a celebration of the Lincolnshire town and its community, Brave Spartacus certainly demonstrated his liking for the racecourse.

Four seasons ago he had won the Listed Summer Plate, the feature race at the track every year, and he returned as a 13-year-old on Sunday to land the Mayors Race Handicap Chase at 3-1. That also took conditional jockey Ross Chapman on to four winners this season at Market Rasen.

Viva Vittoria had been suffering from ‘seconditis’ – having finished runner-up in three of her four starts – but finally got her head in front as the 7-1 winner of the WLDC Chairman’s Mares’ Handicap Hurdle.

*The next meeting at Market Rasen Racecourse is an additional one on the third day of the Cheltenham Festival – Thursday, 14th March. The fixture originally scheduled for Towcester Racecourse, which is currently closed, means that visitors to Market Rasen can enjoy watching jump racing live as well as the races from the third day of The Festival on racecourse televisions.

Admission on the ‘County Raceday’ is just £10 for adults when bought in advance. There are also discounted hospitality options, find out more.