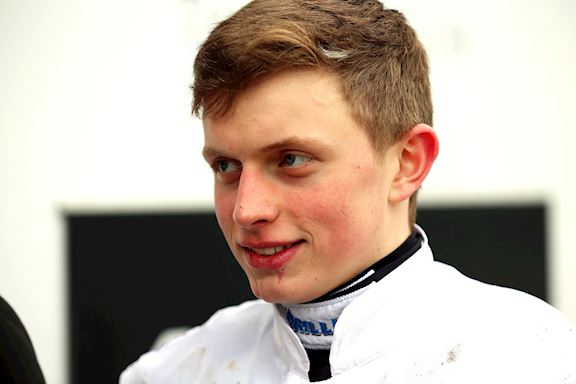 Teenage riding sensation James Bowen has been appointed as the new ambassador of Market Rasen Racecourse.

The young jockey, who celebrates his 18th birthday only next month, has made a scintillating start to his career in the saddle.

He became a full professional rider only last summer after riding as a conditional jockey. Now he succeeds his slightly older brother Sean as the ambassador of the Lincolnshire track, a role in which he will make personal appearances and contribute blogs on behalf of the racecourse.

James has enjoyed some stellar successes to date, including winning the Welsh Grand National in his native country when he was just 16 years old and making the final three of the BBC Young Sportsperson of the Year award.

He is on 59 winners for the current jumps season and he rides principally for champion trainer Nicky Henderson and his father Peter Bowen, whose stables are in west Wales.

He has taken “losing his claim” – when conditional jockeys have won sufficient races not to ride at a lower weight than their full professional colleagues – in his stride and there has been no reduction in the rate of winners.

“The season is going well and I am looking forward to the Cheltenham and Randox Health Grand National Festivals. As well as horses from the yards of Nicky Henderson and my father, I am getting good outside rides.

“I enjoy riding at Market Rasen where I have enjoyed a few winners. When Nicky Henderson sends a horse there, they tend to have a very good record.”

“We are delighted to have James Bowen as our new racecourse ambassador. One of his early contributions will be to join the panel of experts during our Grand National preview evening on Wednesday, 3rd April – an event no racing fan would wish to miss. James is a brilliant jockey and his successes so early in his career speak for themselves.”

The next meeting is an additional one for 2019 – on Thursday, 14th March. Book your tickets now