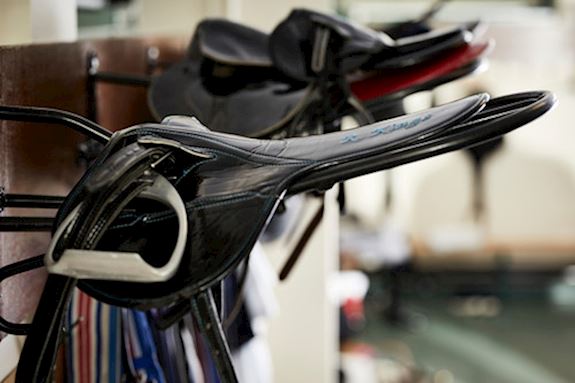 The top two jump jockeys in Britain over the last 12 months are buzzing at Market Rasen again after two winners apiece at the racecourse’s meeting themed on the 1940s.

Punters were also in the money on Sunday if they were backing favourites, with market leaders winning six of the eight races. Four of the sextet came courtesy of Richard Johnson and Harry Skelton.

Johnson, who has been champion rider for the last four seasons in Britain, partnered the 2-9 odds-on favourite Whatmore to land the MansionBet Novices’ Chase, and he was also in the saddle for 11-8 fancy Craigmor’s victory in the MansionBet Faller Insurance Handicap Chase.

The two races in which the favourites faltered were the opening and concluding contests. Siannes Star took the Cherries Hair & Beauty Novices’ Hurdle at 6-4 and Moidore won the Download The MansionBet App Handicap Hurdle at 5-1.

*The next fixture at Market Rasen is on Friday, 7th June, when Madness will be in concert after racing. Gates will open at 11.50am, with the first race starting two hours later. The finale is at 5pm. The concert is between 5.30pm and 7pm, with bars closing at 8pm.