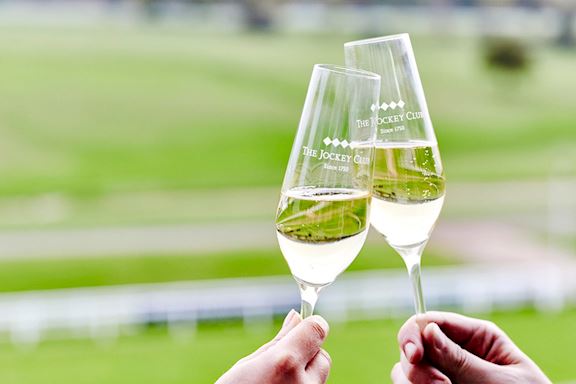 Winners from Lincolnshire and across the UK

The horses of Lincolnshire trainer Steve Gollings proved they are in good form after a victory at his local track on the annual Associated British Ports County Raceday.

It was a second winner in the space of 24 hours for Steve Gollings on a day when there was not only a local triumph at Market Rasen but also victories for horses from as far afield as Northern Ireland and west Wales.

Another successful favourite, at 5-4, was the Yorkshire-trained Whiskey And Water in the ABP Humber Juvenile Hurdle.

The trainer-jockey partnership of brothers Dan and Harry Skelton have a good record at the Lincolnshire racecourse and they combined with 5-4 fancy Article Fifty to win the P&O Maiden Hurdle.

The next meeting at Market Rasen Racecourse is the Uncle Henry’s Family Extravaganza on Sunday, 7th July, which includes appearances at intervals by Chase & Marshall from PAW Patrol. Adult tickets cost from £9, while accompanied children aged 17 years and younger are admitted free of charge. Further information can be found at www.thejockeyclub.co.uk/marketrasen.

Market Rasen Racecourse, which is part of The Jockey Club, is staging 22 jump racing meetings in 2019 and attracts over 60,000 visitors each year. It has been chosen by the Racehorse Owners Association as one of the top smaller racecourses in Britain for the last four years. More information is available at https://www.thejockeyclub.co.uk/marketrasen/.