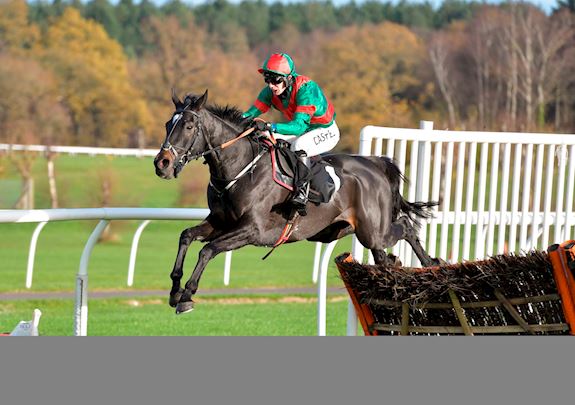 Fergal O’Brien has said Stoner’s Choice is “in great form” ahead of Sunday’s Listed Ballymore Sidney Banks Memorial Hurdle, the highlight of a bumper eight-race card at Market Rasen on Sunday (21st February). 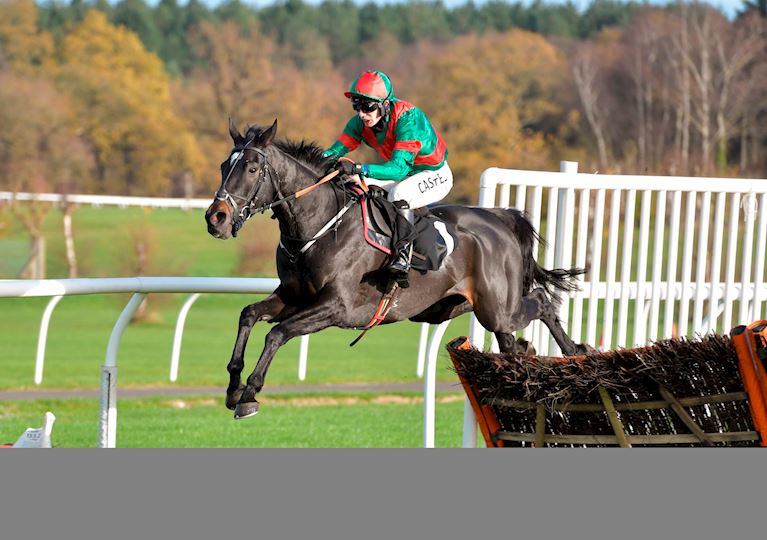 The contest has been transferred from its traditional home of Huntingdon following the abandonment of that course’s fixture on 11th February and will form part of Sunday’s broadcast on ITV Racing.

Often a pointer to future success, the 2020 edition was won by Shishkin, who went on to claim the Grade One Sky Bet Supreme Novices’ Hurdle, the opening race of the Cheltenham Festival, on his next outing.

A field of five for the extended two and a half-mile contest this year includes Stoner's Choice. The six-year-old has impressed in winning three of his four outings over hurdles so far, most recently scoring by six lengths in a novices’ hurdle over an extended two and a quarter miles at Market Rasen in November.

The son of Great Pretender, who will be partnered by Max Kendrick, holds entries at the Cheltenham Festival for both the Sky Bet Supreme Novices’ Hurdle and the Ballymore Novices’ Hurdle.

Trainer Fergal O’Brien said: “We gave Stomer’s Choice a bit of a break in the depths of winter. We have never run him on soft ground but hopefully it won’t inconvenience him.

“We had him in at a couple of other places but I think the ground would have been too soft there. He loves it around Market Rasen and put up one of his best performances there so we thought we would hang on and take our chance in this race. He is in great form and I am looking forward to seeing him run.

“We think he is a really nice horse. He won a bumper at the second time of asking for Ben Case and then just got beat on his hurdling debut by a good one of Brian Ellison’s, Mrs Hyde, who I used to train and who is now rated around 140. Our horse hasn’t done anything wrong since, winning at Perth, Carlisle and Market Rasen.

“At the moment, going right-handed is important to him but hopefully he will grow out of that.”

The top-rated performer in the field is Minella Drama, representing Donald McCain and champion jockey Brian Hughes. After comfortable successes at Sedgefield and Bangor, he went down by just a neck when stepped up to Grade Two company for the Sky Bet Supreme Trial Rossington Main Novices' Hurdle at Haydock Park in January.

Here Comes Jonny, representing Olly Murphy and Optimise Prime, from the stable of Ben Pauling, also bring winning form this season to the table with the field completed by Fast Deal, trained locally by Michael Chapman.