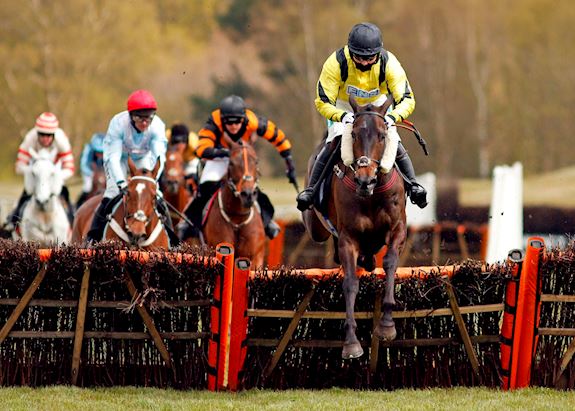 Bryony Frost admitted “it’s very cool” to be leading the Jump Jockeys Championship after enhancing her position as the early pacesetter in this year’s competition with victory aboard Regarding Ruth at Market Rasen today.

After finishing fourth in a Listed contest at Cheltenham on her most recent start the Lucy Wadham-trained seven year old made the most of both a drop-down in class and a step back up in trip to run out a clear cut seven-length winner of the two-mile and seven furlongs prize.

Frost said: “After I was unseated at Newton Abbot the question for your concussion test was who is the current champion jockey and I said if you want to split hairs then, currently me, but it was Harry (Skelton) last season. We all had a giggle about it.

“It’s very cool to say you are at the top of the table even if it is for 48 hours or for a week. I’m having a great spell of things at the moment but I will just keep kicking, keep my head down and keep moving forward. I’m very lucky that I’m riding a lot of nice horses in good form.”

On the 11-2 winner she added: “It was step back up in trip as she ran over and extended two and a half around Cheltenham and the ground came quite good so she was flat out and off her feet last time. But when she won at Newbury we felt we should try get some black type.

“She does stay very strongly and she has done it as easy as she did it Newbury out there today.” 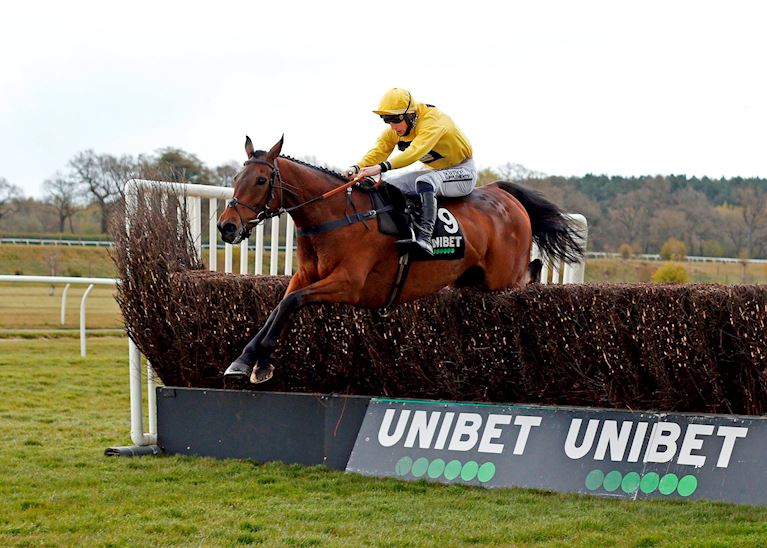 Ciaran Gethings celebrated his second winner back following a recent break in the Lake District after steering Forgot To Ask to glory in the Unibet “You’re On” Handicap Chase over three miles.

Having got off the mark for the new campaign aboard the Tom George-trained Champagne City at Warwick on Monday, the 26-year-old teamed up to good effect with the Slad handler again after the 9-2 chance claimed the feature contest by three and three-quarter lengths.

Gethings said: “It was great to get away for a few days. It was just four nights we spent in the Lake District but it re-charged the batteries and it was nice to see somewhere different.

“Forgot To Ask has his own way of jumping so I gave him plenty of room but he jumped fantastic and he was absolutely electric.

“I said to his owner Julie (Hoskins) it’s mad when they get their head in front they do really grow in confidence. He has done it extremely well.” 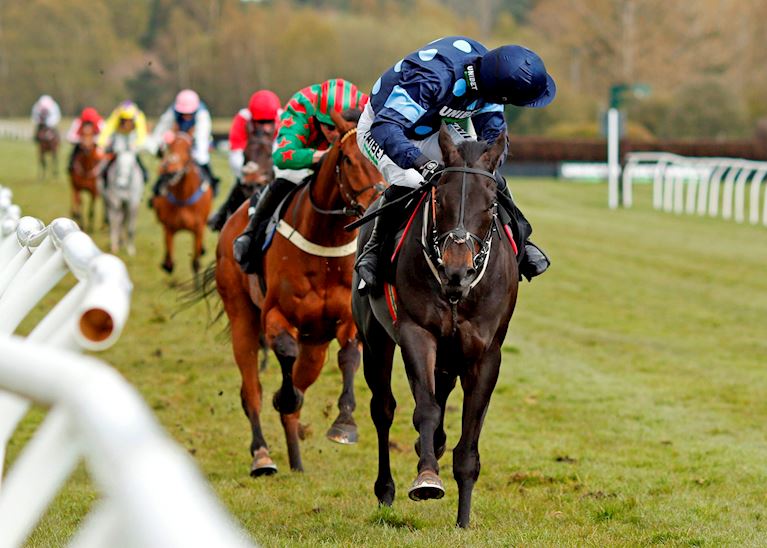 Sounds of cheers from connections of the Fergal O’Brien-trained Jeremy The Ginn (5-1) echoed around the stands after the six-year-old landed the Unibet Casino Deposit £10Get£40 Bonus Open National Hunt Flat Race by two and three-quarter lengths on his racecourse debut.

John Taylor, racing manager to owner Jan Rees, said: “We’ve been waiting years for this. He has been in training since a two-year-old but he has loads of niggling problems.

“William Worthington did a great job pre-training him and then we sent him to Fergal’s. We thought we would give it a go and see what we got. That was just incredible.

“He has been working really well at home but you dream of these sort of results.” 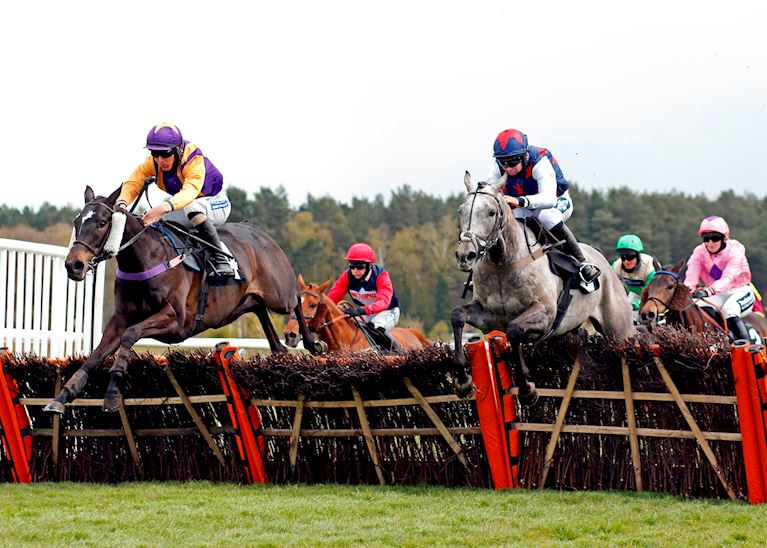 Making the decision to wait for better ground with Lady Babs (16-1) paid dividends for trainer Andrew Crook after the seven-year-old mare prevailed by a head in division one of the Try Our New Super Boosts At Unibet Conditional Jockeys’ Novices’ Handicap Hurdle.

Crook, who was celebrating his first winner in 148 days, said: “She always was capable of winning races. She had threatened to win a bumper but one of David Pipe’s (Meep Meep Mag) came up and beat us at Sedgefield on Boxing Day in 2019 while she was also third in a nice Kelso bumper. We have been waiting for this ground as we tried her on heavy ground and she just couldn’t handle it. Today’s ground was perfect.” 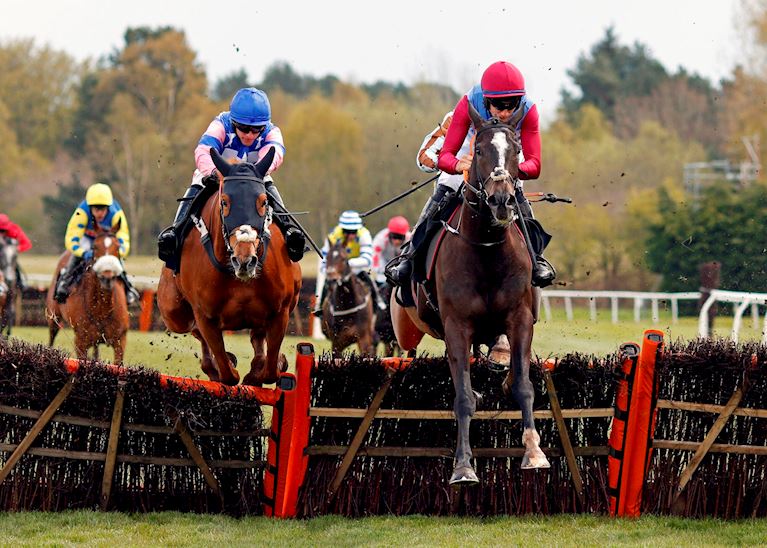 Restandbethankful (13-8 Favourite) appears to have a bright future in store after going one better than on his previous start at Newbury when claiming the Unibet Extra Place Races Every Day Maiden Hurdle by two and a quarter lengths.

Olly Murphy, winning trainer, said: “It was nice to get his head in front as he is a green, raw horse still. We will see what handicap mark he gets on Tuesday as he may have one more run before going on holiday. He will come back in for an early autumn campaign as he is not a horse for very soft ground.”