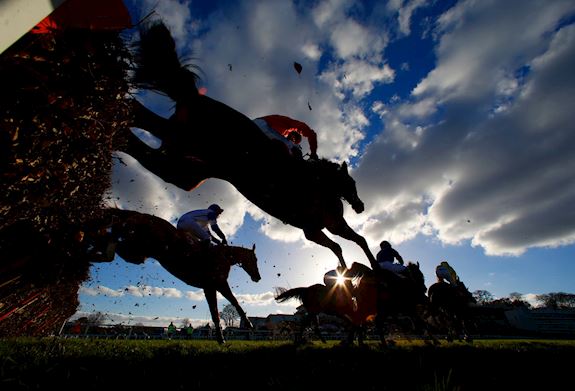 Can racecourse Queen keep her crown at Market Rasen?

Desert Queen is set to bid to retain her crown in the most valuable race of the month at Market Rasen Racecourse. The nine-year-old reigned over her rivals 12 months ago in the most significant victory of her career when she made her first start over fences a winning one in the Bud Booth Mares’ Chase.

The Harry Fry-trained mare enjoyed her first Listed race success in the inaugural running of the race named in honour of the racecourse’s long-serving chairman Colin ‘Bud’ Booth who stepped down at the end of 2016. Desert Queen is the joint highest rated horse among 12 potential runners in the 188bet.co.uk-sponsored three-mile contest on Thursday. Indian Stream is the only other entrant who has a victory at Market Rasen to her name. A major player would be Paul Nicholls’ Antartica De Thaix, with three wins out of four runs during 2017, including one in which she defeated Harry Fry’s horse. 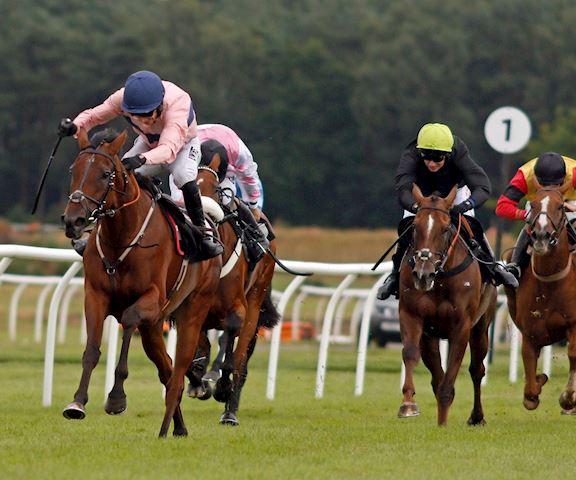 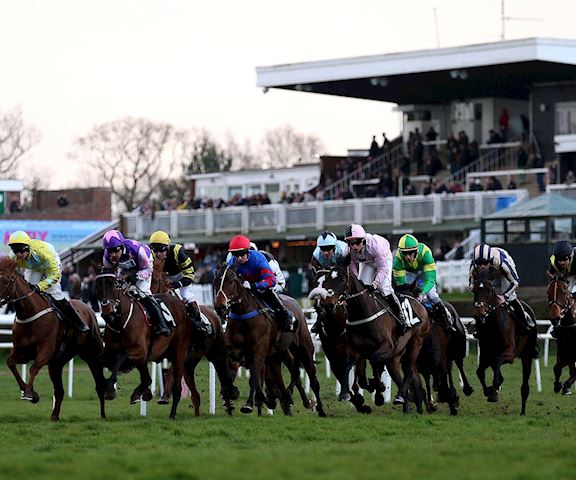