Join us for our Summer Celebration Raceday on Saturday 20 August, you can expect thrilling action from the track plus an after party hosted by Heart FMs Toby Anstis.

The opening day of the Betfair Tingle Creek Festival

Join us for the opening day of the Betfair Tingle Creek Festival when two days of top class Jump racing kicks off with a pulsating six-race card, headlined by the Grade Two Winter Novices’ Hurdle over two and a half miles.

Often seen as an early season pointer for the Cheltenham Festival, the race more often than not produces a smart winner to follow for future campaigns. 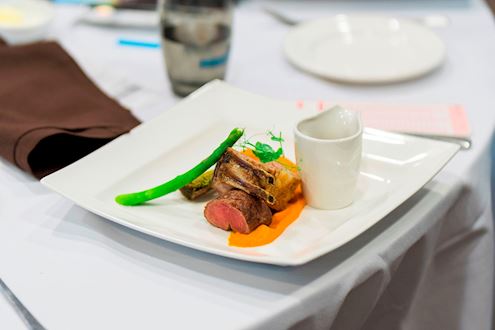 Upgrade your raceday experience with one of our hospitality packages. 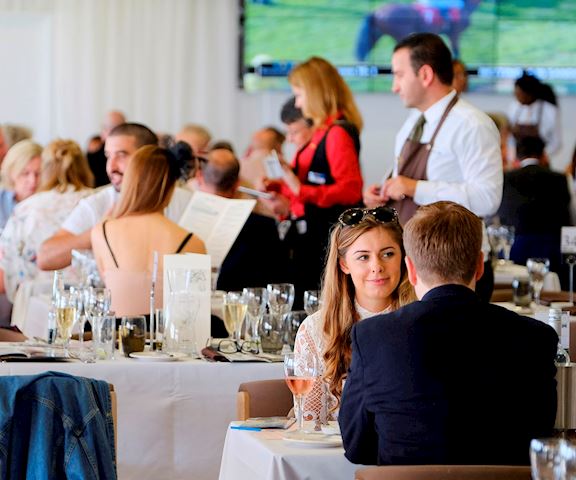 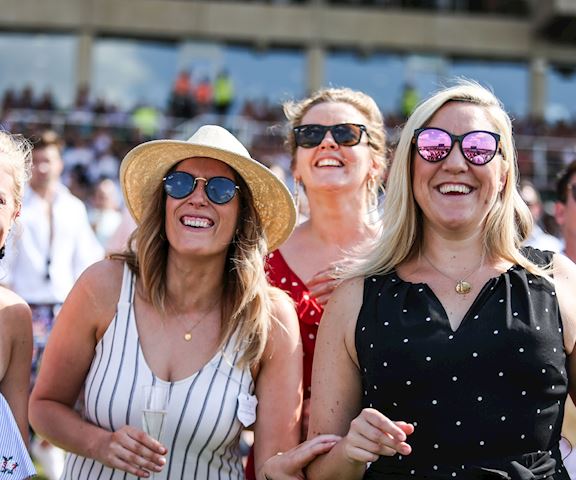 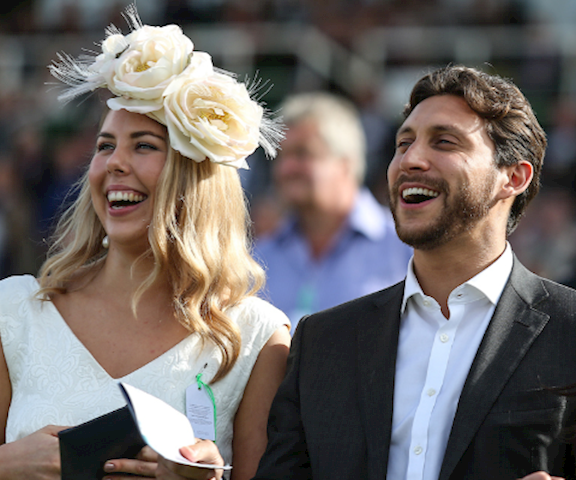 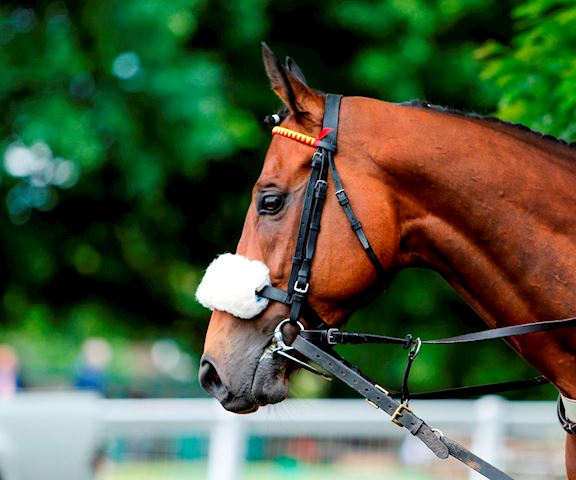 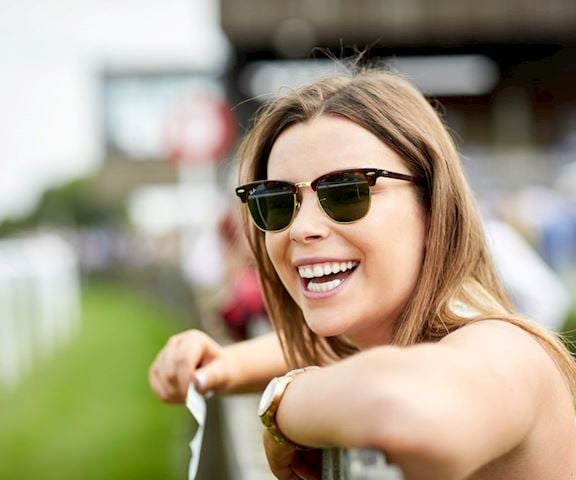 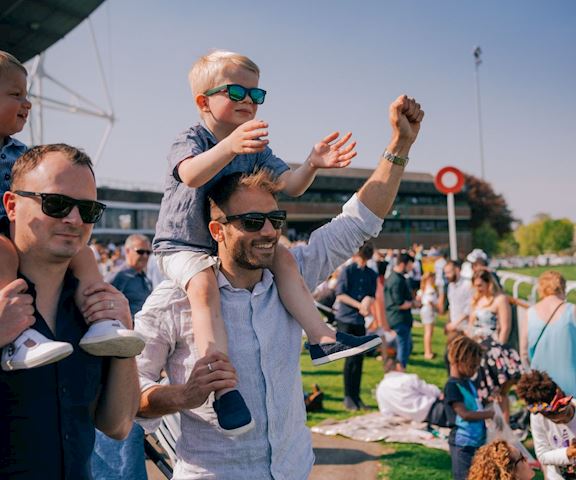