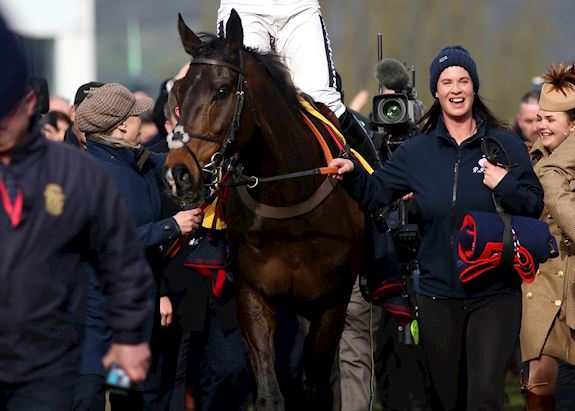 Frodon and Paisley Park are just two of the equine super stars that will parade before racing at Sandown Park’s bet365 Jump Finale on Saturday 27th April 2019.

Frodon has enjoyed a brilliant season for trainer Paul Nicholls winning four of his five starts. The seven-year-old and jockey Bryony Frost, were one of the headline stories of the Cheltenham Festival, with the combination winning the Grade One Ryanair Chase. Bryony will also be at Sandown Park on Jump Finale day, following a terrific season, when she will be presented the Champion conditional trophy winning the title by a clear margin. 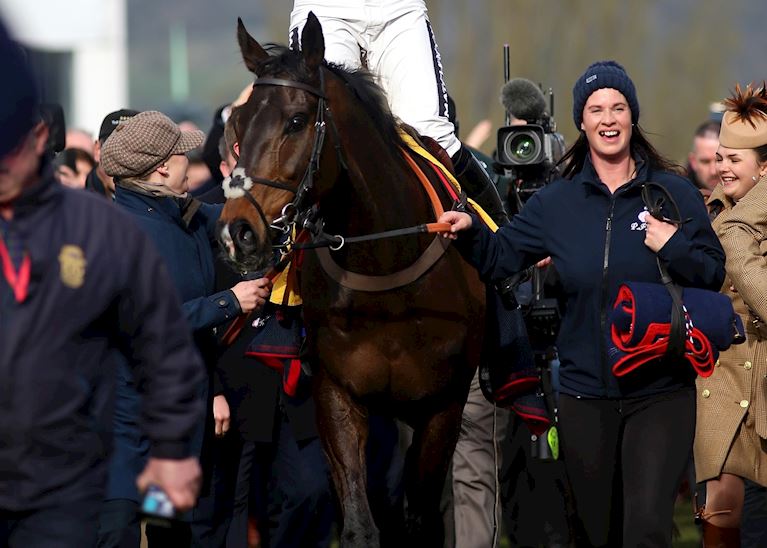 Another highlight of the Cheltenham Festival was Paisley Park’s battling victory in the Grade One Stayers Hurdle for owner Andrew Gemmell. Paisley Park has had a wonderful season, remaining unbeaten in his five starts for trainer Emma Lavelle.

King George VI Chase hero, Clan Des Obeaux, will also be parading for trainer Paul Nicholls, who will be crowned Champion trainer on Jump Finale day for the 11th time. Clan Des Obeaux followed up his win at Kempton Park with victory in the Denman Chase at Ascot before finishing fifth in the Cheltenham Gold Cup. 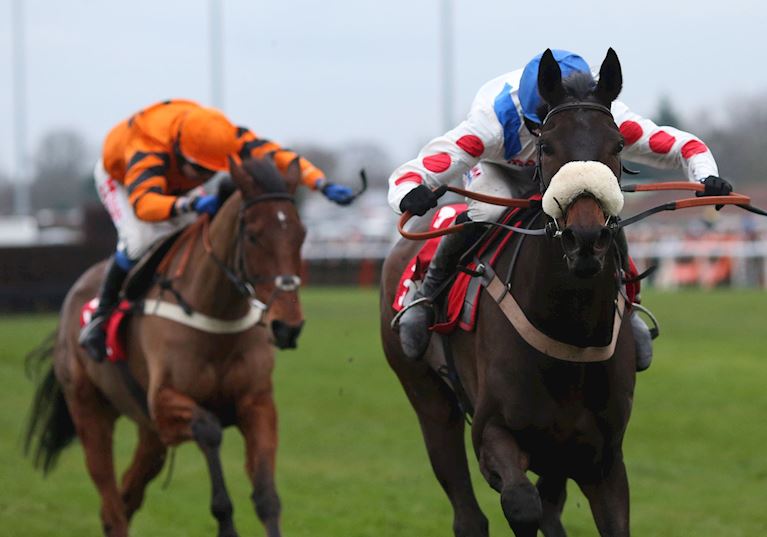 Another star from the season that will be parading is the Warren Greatrex trained La Bague Au Roi who has enjoyed two Grade One victories this season at Newbury and Leopardstown. La Bague au Roi was last seen when finishing second to Kalashnikov at Aintree. Kalashnikov, trained by Amy Murphy will also be parading following success in the Grade One Devenish Manifesto Novices' Chase. 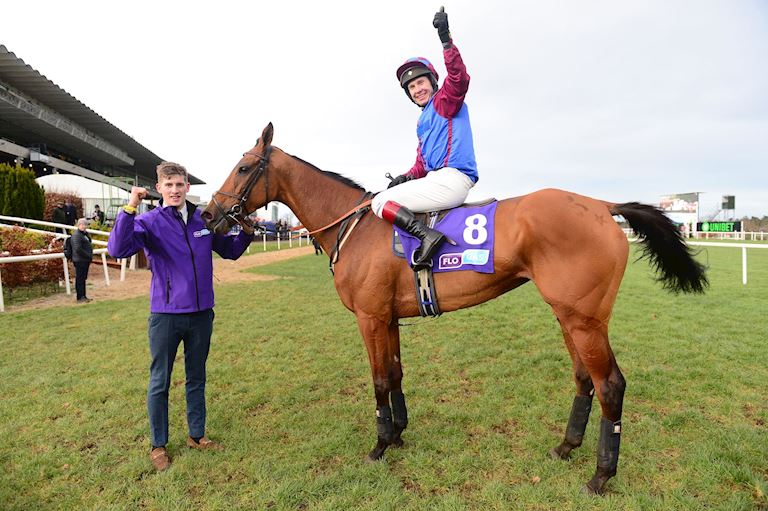 Nicky Henderson will be represented in the parade by Pentland Hills. The former flat horse has enjoyed a fantastic first season over hurdles winning three races in just over a month including two Grade Ones, the Triumph Hurdle at the Cheltenham Festival and the Doom Bar Anniversary 4-Y-O Juvenile Hurdle at Aintree. 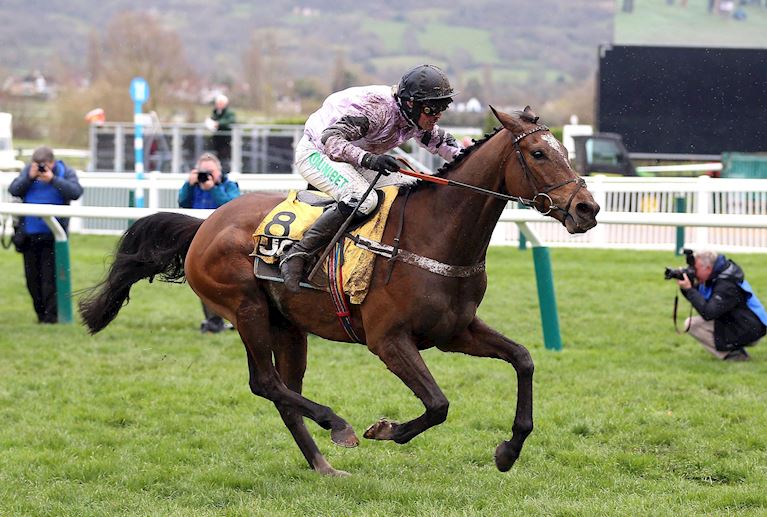 There will also be a chance to say goodbye to two retiring legends of the game. 2015 Cheltenham Gold Cup winner Coneygree, who became the first novice to win the race since 1974 and The New One, who has enjoyed a glittering career. Both horses will be at Sandown Park to parade.