Tiger Roll, who won the Randox Grand National in 2018 and 2019 has become the modern-day hero, being the only horse to have won two consecutive Grand National races after racing legend, Red Rum.

You can find a full list of all the runners from recent Grand Nationals on our Past Results & Runners page. Below is the Grand National winners’ list. 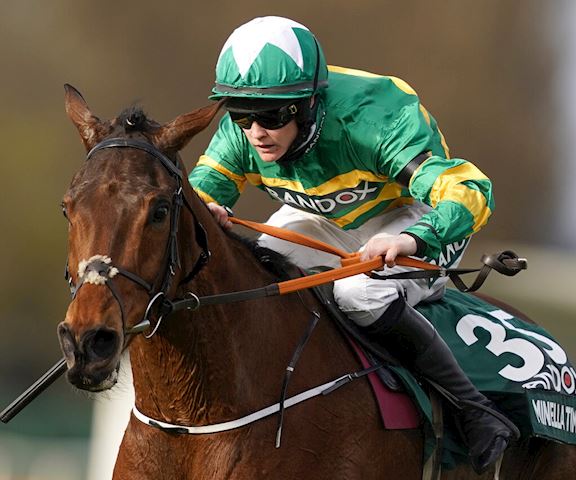 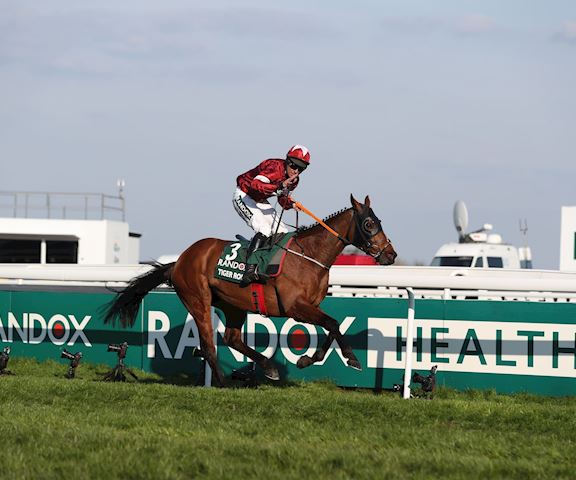 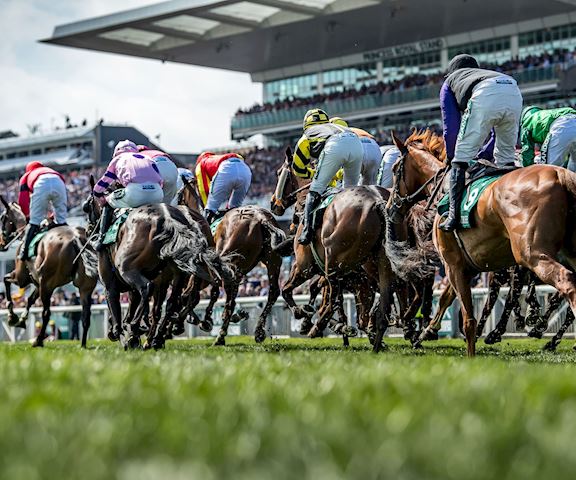 About the Grand National 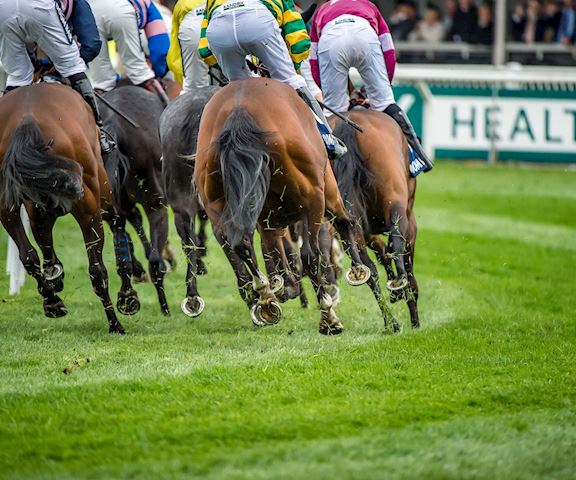 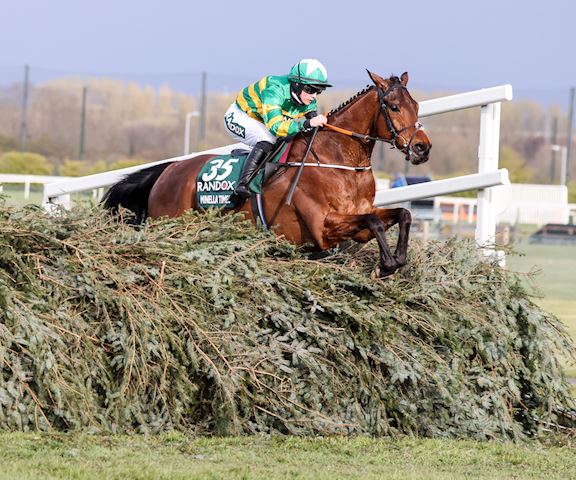 The Grand National fences are arguably the most famous horse racing steeplechases in the world. Dating back to 1829. 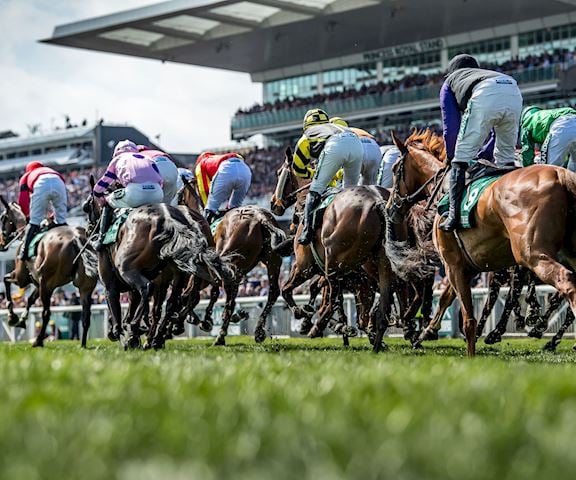