A History of the Jockey Club & our Racecourses

The Jockey Club was founded in 1750 by some of the most influential figures in British society who shared a passion for horseracing. Initially they held meetings in London at the Star and Garter in Pall Mall and also in St. James’ Street and Hyde Park. Soon the Club relocated to Newmarket. 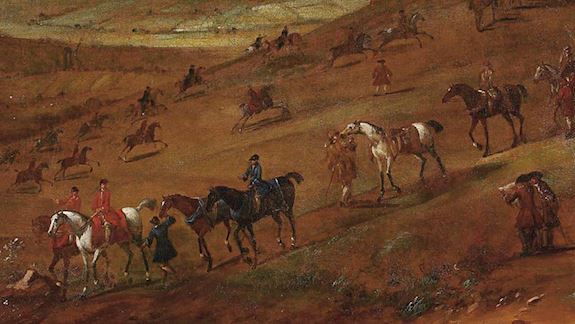 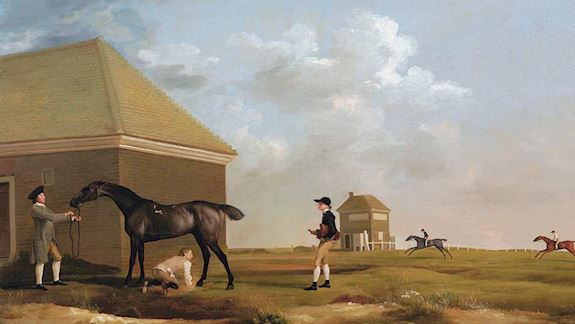 In 1752, The Jockey Club leased a plot of land in Newmarket where a Coffee House was constructed in the High Street as a meeting place for its members. Soon The Jockey Club purchased the freehold, which became known as the Jockey Club Rooms, as it is today.

The Jockey Club established rules to ensure races on Newmarket heath were run fairly. These proved so successful that they were gradually adopted by racecourses around the country and soon, internationally. From setting the Rules of Racing, over time, The Jockey Club took on the responsibility of becoming the official governing body for horseracing in Britain.

In line with its mission to act for the good of British horseracing, The Jockey Club established a new string to its bow in 1964. It formed Jockey Club Racecourses (then Racecourse Holdings Trust) with the purchase of Cheltenham Racecourse in order to secure the track's future.

In 1993, the British Horseracing Board (BHB) was established to govern British racing, while The Jockey Club retained its primary role of regulator, with responsibility for devising and enforcing the Rules of Racing. 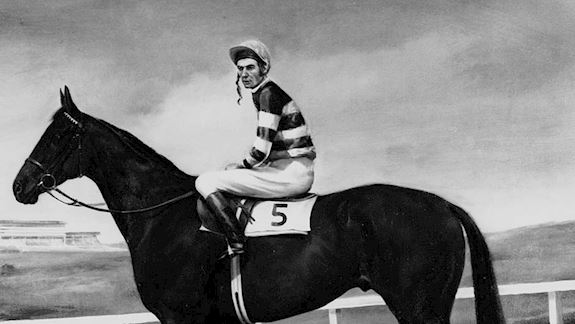 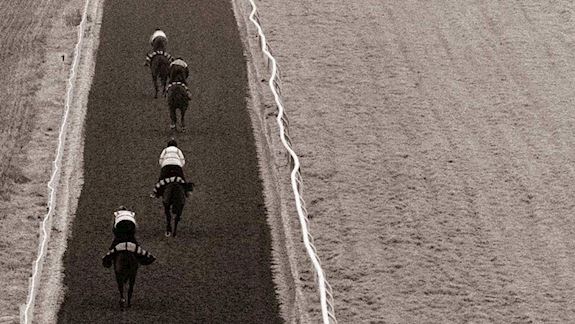 Aware criticisms can be levelled at a self-elected body, The Jockey Club sought to increase the transparency and independence of racing’s regulatory responsibilities. In April 2006, the Horserace Regulatory Authority (HRA) was formed to take on The Jockey Club’s role of policing the sport.

In July 2007, through a merger of the BHB and HRA, the British Horseracing Authority was formed both to govern and regulate the sport. This freed The Jockey Club to focus on investing in and generating returns from its commercial interests, to plough back into the sport.

In April 2008, The National Stud was transferred from Government to become a subsidiary of The Jockey Club, reinvigorating the famous breeding enterprise and its education programmes.

Today, operating under a modern corporate structure, The Jockey Club leads the investment and innovation in British racing, as the largest commercial group in the sport.

For example, The Jockey Club was pivotal to the creation in 2010 and delivery in 2011 of the QIPCO British Champions Series of premier Flat racing, in which it is the largest shareholder. In 2011, it introduced racing’s first ever loyalty programme, Rewards4Racing and continues to be a lead investor in the Racing for Change project.

The Jockey Club is headquartered in central London, in the same offices as the British horseracing authorities. 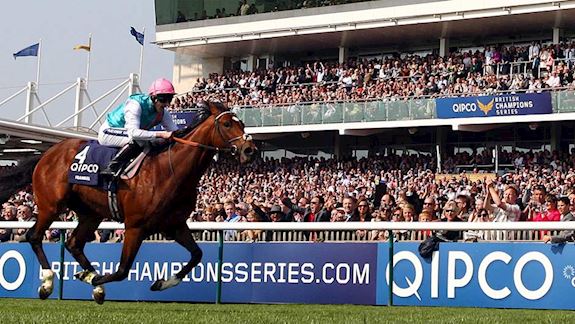