Our Board of Stewards

The Jockey Club Stewards are our board of directors. The historic title of ‘Steward’ is given as a reminder of our heritage.

Sandy became our Senior Steward in July 2019. He chairs The Jockey Club’s main board, which sets the strategic direction of the organisation and oversees the Group’s executive functions.

A chartered accountant by profession, Sandy was a leading amateur jockey, winning 60 races in point-to-points and under National Hunt rules, including the 1984 Foxhunters’ over the Grand National fences at The Jockey Club’s Aintree Racecourse. He rode the same horse, Gayle Warning, to complete the 1986 Grand National.

He was appointed to The Jockey Club’s Board of Stewards in December 2017, having previously been a Steward for four years from 2009 to 2012. He was elected as a Member of The Jockey Club in 1989. Today he has interests in a number of horses competing both on the Flat and over Jumps.

Sandy was a director of Schroders’ private wealth management business until the end of 2021. Previously he was Managing Director of Thornhill up to its sale to Cazenove Capital (now part of Schroders Wealth). His previous directorships have included Dunedin Enterprise Investment Trust plc and Man Alternative Investments Ltd. 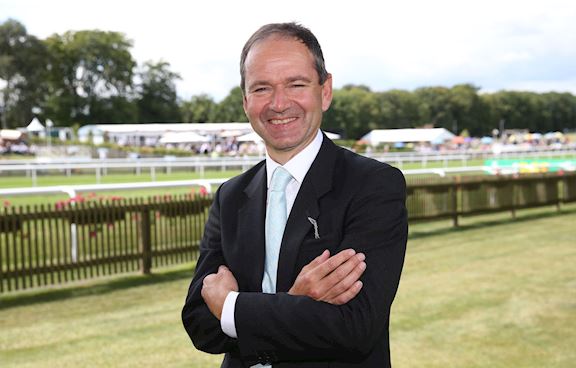 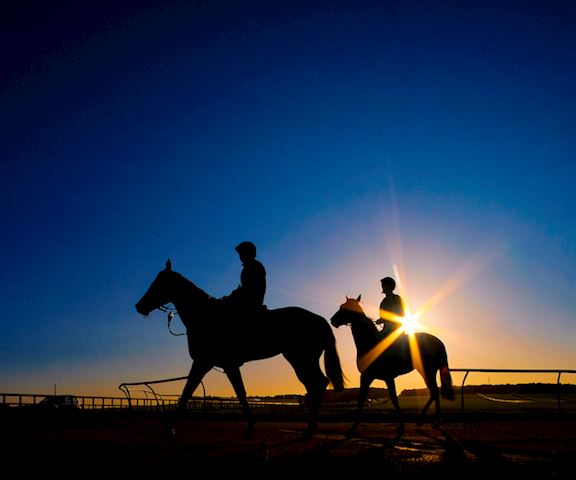 The Jockey Club employs more than 500 permanent staff and more than 3,000 people on an event basis throughout the UK across a diverse range of roles.