Nevin is responsible for executive management of The Jockey Club, its commercial performance and, ultimately, how successful the group is at fulfilling its mission to provide long-term benefit to British Racing. All other members of the Executive Team report to Nevin and, in turn, he reports to The Jockey Club’s Board of Stewards.

He joined in 2013 as Group Finance Director from Centrica plc where he was Finance Director for British Gas’s £9 billion Residential Energy division and Commercial & IT. He was subsequently promoted to Chief Financial Officer at The Jockey Club prior to becoming Chief Executive in August 2020. Previously he held roles at The AA and EY (Ernst & Young) and is a graduate of the University of Cambridge. He has been a qualified Chartered Accountant since 1998 and is a Full Member of the Institute of Chartered Accountants in England and Wales.

Nevin represents The Jockey Club on the boards of the Racecourse Association, Racecourse Media Group and The National Stud. He is a racehorse owner and keen fan of the sport.

Richard leads The Jockey Club’s Racing Department, responsible for fixture planning, race programme development and maximising commercial returns to reinvest into British Racing. He was promoted to the role of Group Racing Director in 2010 having previously been Group Racing Manager. He joined The Jockey Club in 2003 having completed the British Horseracing Authority Graduate Development Programme.

Based at the Home of Racing, Newmarket Racecourses, Amy is responsible for the operation of eight of The Jockey Club’s racecourses: Epsom Downs, Huntingdon, Kempton Park, Market Rasen, Newmarket July Course, Newmarket Rowley Mile, Nottingham and Sandown Park. Previously she was Regional Director for The Jockey Club’s former ‘East’ Region and prior to that Managing Director at each of Newmarket, Kempton Park and Huntingdon racecourses. Before joining The Jockey Club in 2005 she worked at Newcastle and Sedgefield Racecourses and The Racecourse Association, having completed the British Horseracing Authority Graduate Development Programme. Amy is a District Councillor for East Cambridgeshire and represents The Jockey Club on a number of initiatives, including Discover Newmarket and as a board director of Jockey Club Live.

Based at the Home of Jump Racing, Cheltenham Racecourse, Ian is responsible for the operation of seven of The Jockey Club’s racecourses: Aintree, Carlisle, Cheltenham, Exeter, Haydock Park, Warwick and Wincanton. Previously he was Regional Director for The Jockey Club’s former ‘South West’ Region.

Prior to rejoining The Jockey Club in 2012 he was Managing Director at Arena Leisure, which ran seven UK racecourses and subsequently merged with Northern Racing to create Arena Racing Company. He has also held management and clerking roles earlier in his career at Aintree, Cheltenham, Salisbury and Wincanton racecourses. Ian is a former director of RCA and BHA and sits on the Board of Jockey Club Catering.

Helene leads the HR team and the people and talent agenda at The Jockey Club. She joined in 2021 from M&S where she was Head of HR, responsible for people strategies designed to achieve long-term sustainable business growth through change at the major retailer. Previously Helene was Head of HR within BT’s Consumer division, which included Brand, Content, Strategy and BT Sport. She has also worked for BT’s Technology, Service and Operations division, and at both ESPN and ITN.

Stuart is responsible for all aspects of financial strategy, management reporting, risk management and control, IT and Property at The Jockey Club. He leads the Finance team, which incorporates accounting & reporting, tax, payroll, the shared finance centre and Jockey Club Services. He joined in 2015 as Group Financial Controller.

Charlie leads The Jockey Club’s Commercial team, which incorporates strategy, partnerships, sales, hospitality, conferences & events, purchasing and business development. He joined in 2021 from Disney where he was Commercial Director for Sports across Europe and Africa. He also led ESPN’s UK office. Previously he was Head of Marketing, Commercial & Strategy for ESPN for Europe, Middle East and Africa, and has worked at the RFU and The FA.

Charlie represents The Jockey Club as a non-executive director of Britbet and City Racing. He is also a Board Trustee of London Sport as well as a Member of NSPCC’s Sports Board and Racing Welfare’s Fundraising Committee.

Olaf leads The Jockey Club’s Marketing team, responsible for marketing communications, brand development, digital, CRM and audience insight. He joined in 2021 having previously been Chief Marketing Officer at The Goodwood Estate where he was responsible for all forms of marketing at one of the world’s foremost sporting estates.

Prior to that he was Chief Marketing Officer at Sands China, the world’s largest integrated leisure resort. He has also held senior marketing and management roles at DHL, Avis, Sportingbet plc and Travelport GDS after an initial career in Consulting at Accenture and Bain.

Scott leads The Jockey Club’s Corporate Affairs team, responsible for external and internal communications, stakeholder engagement, editorial and public affairs. He joined in 2010 as Group Director of Communications from the world’s largest PR agency, Weber Shandwick, where he was Head of Sport and worked at two Olympic Games, four UEFA Champions League Finals, the UEFA Euros, the FIFA World Cup and the Rugby World Cup.

He is a non-executive director of Great British Racing, the sport’s promotional arm, and of the Welsh Rugby Players’ Association, which represents professional rugby players from the current Guinness Six Nations Champions. He is a Member of The University of Oxford’s Global Corporate Affairs Council, a Member of Court at Cardiff University and sits on ITV’s Broadcast Development Group for Racing. 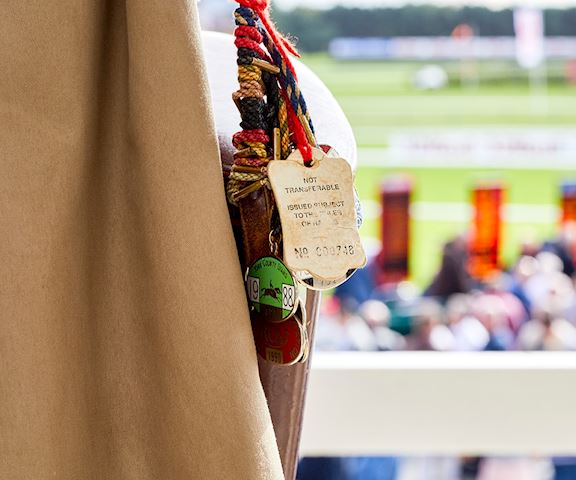 Meet the team behind The Jockey Club. 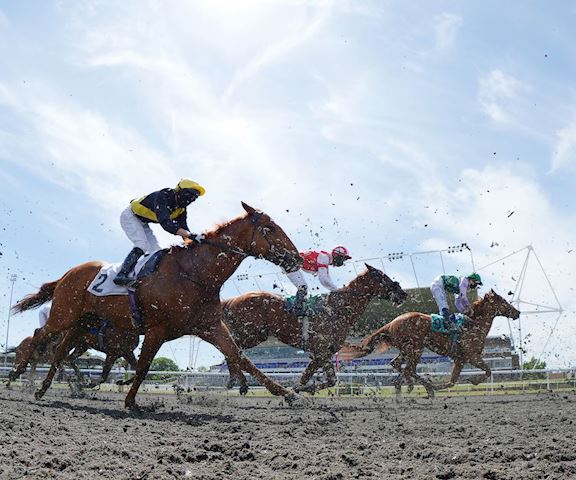 Find out who we are.