When & What Time is the Grand National Festival?

The Festival usually welcomes over 150,000 passionate racing fans and thrill-seekers to the Aintree Racecourse.

Looking for more details about this prestigious event? Your questions are answered below:

For key timings and races please visit the EVENT SCHEDULE

What time is the Grand National 2023 race?

Where is the Grand National?

Fun facts about the Grand National 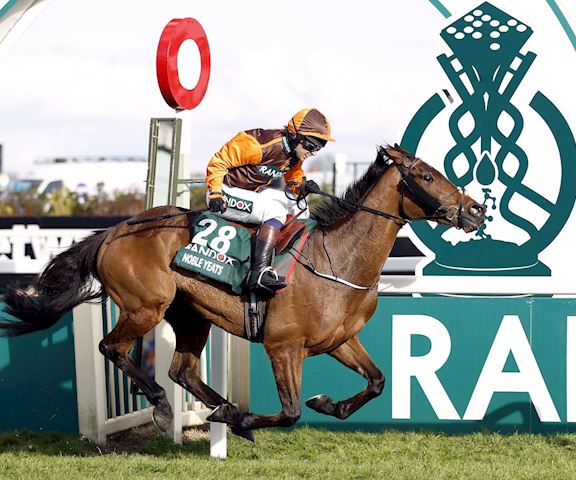 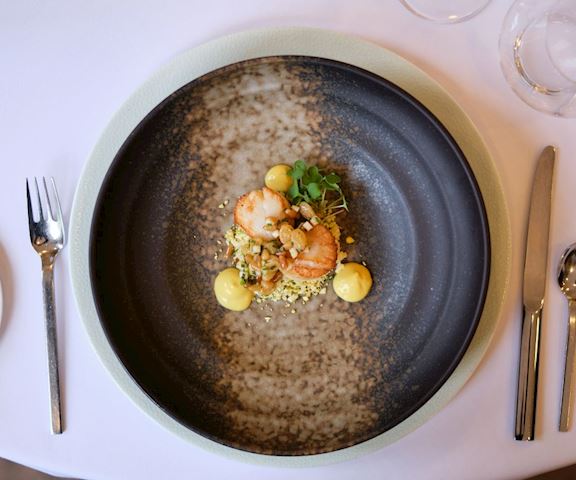 Enhance your day at The Randox Grand National Festival. 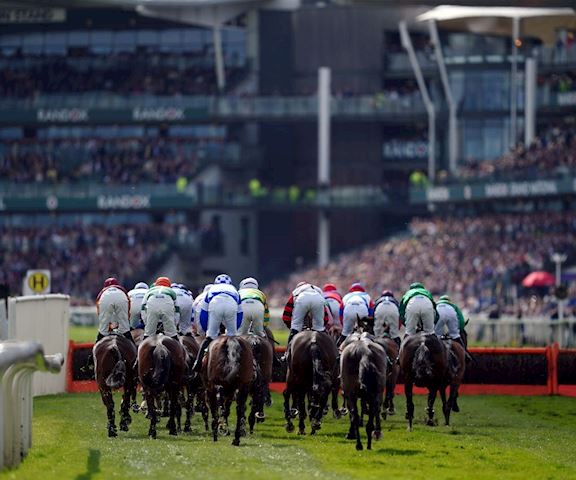