The Final Furlong… with Katie Walsh

First day of Aintree is always a stand out in the racing calendar for jockey, trainer, and owner. It’s a huge day in its own right hosting four Grade One races including a two mile and four furlong Grade One Hurdle that dad was lucky to win twice in the early 80s and my brother Ruby has won it a handful of times too. I love the start of the three day Randox Health Grand National Festival because we know that for every race that’s run, it gets us closer to the eagerly awaited Grand National on the Saturday but not only that, the opening meeting is a day that’s steeped in the history books.

My greatest memory in the saddle was in 2011 riding in the Aintree Hurdle on the Willie Mullins-trained Thousand Stars who finished second to Barry Geraghty and Oscar Whiskey. I remember it so clearly, trying to get my head in front but couldn’t quite make it. It was such a great day for me, Thousand Stars meant so much to our family so to come second, closely behind Barry Geraghty in a Grade One Hurdle on one of the biggest days of the year was amazing.

Looking back, the Thursday of the Grand National Festival has played a vital part to our family’s racing success. Dad won the Aintree Hurdle twice as an amateur with Daring Run in 1981 and 1982 whilst Ruby has won it five times as a professional. I would’ve loved to have ridden a winner on Thousand Stars in 2011 but just couldn’t get my head in front enough and that’s the nature of the game. My brother has been very lucky to ride so many Grade 1 winners, it’s not easy to do that. To get the opportunity to ride Grade 1 races is one thing and then navigating them to victory is another – it really does take a special partnership.  It’s safe to say Aintree has been very good to the Walsh family, in every way not just the Grand National itself, where of course Dad and Ruby won with Papillon in 2000.

Who knows what 2019 will bring, there’s a lot of bridges to be crossed from now to Aintree’s Grand National Thursday. Both Ireland and England have a lot of talented hurdlers in training so we can be sure it’s going to be an exciting renewal of the Aintree Hurdle! Look out for my next column next month where I might have a little insight into some Grand National Thursday runners! 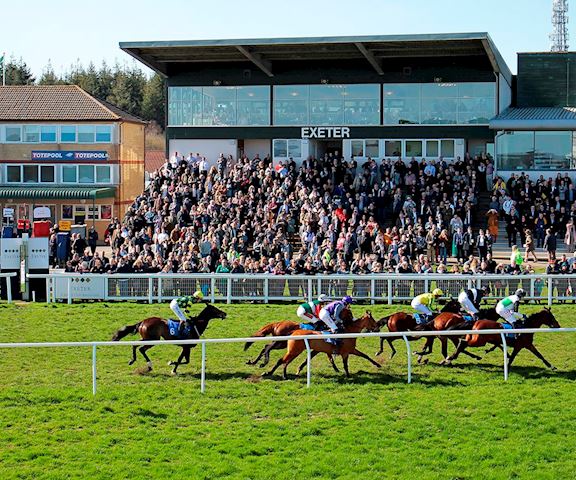 Make the most of a family day out at Exeter Racecourse 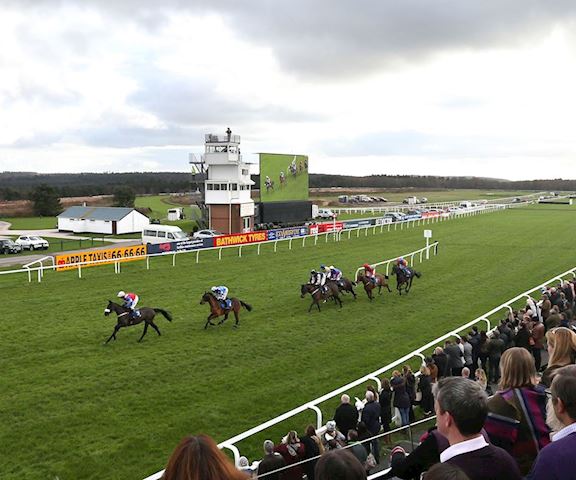 A Question of Racing at Exeter Racecourse