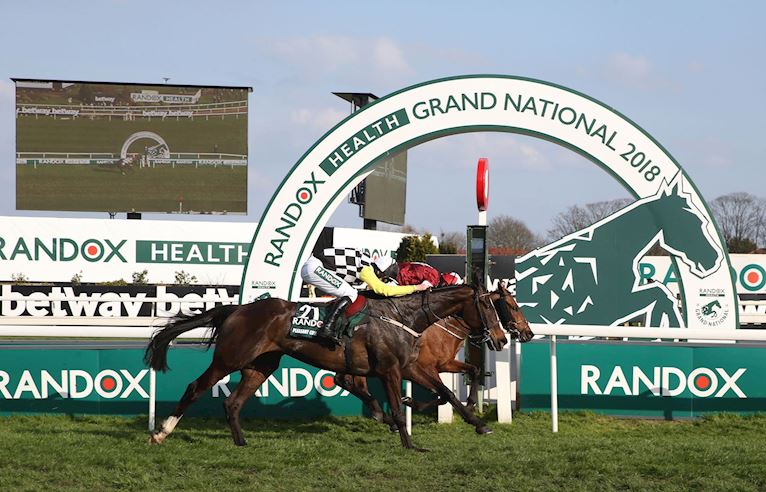 Tiger Roll is the 11/1 favourite with Betway, official betting partner of the Randox Health Grand National Festival, following an impressive victory in the G2 Boyne Hurdle at Navan on February 17.

Last season’s G2 National Hunt Chase winner Rathvinden (10st 10lb, 14/1) heads the nine Willie Mullins-trained runners after scoring decisively on his seasonal reappearance in the G2 Bobbyjo Chase at Fairyhouse on February 23. Ireland’s champion Jump trainer, successful with Hedgehunter in 2005, has also left in Up For Review (10st 2lb, 25/1), an eye-catching third in the Thyestes Handicap Chase on his latest start. 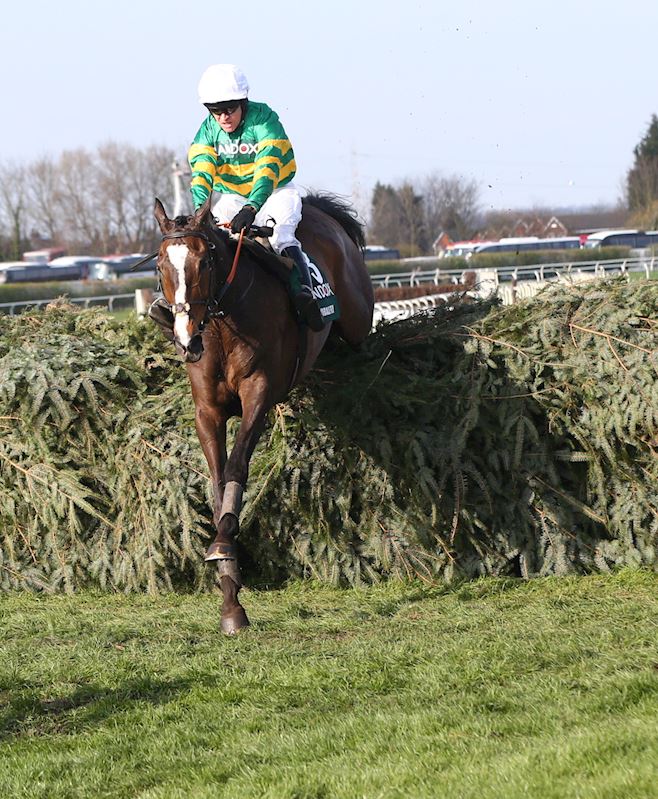 Blaklion (10st 12lb, 33/1) finished fourth behind One For Arthur in 2017 and was considered a leading contender last year, only to be brought down at the first fence. The 10-year-old, formerly trained by Nigel Twiston-Davies, last week joined North Yorkshire trainer Philip Kirby after being purchased by Darren & Annaley Yates. 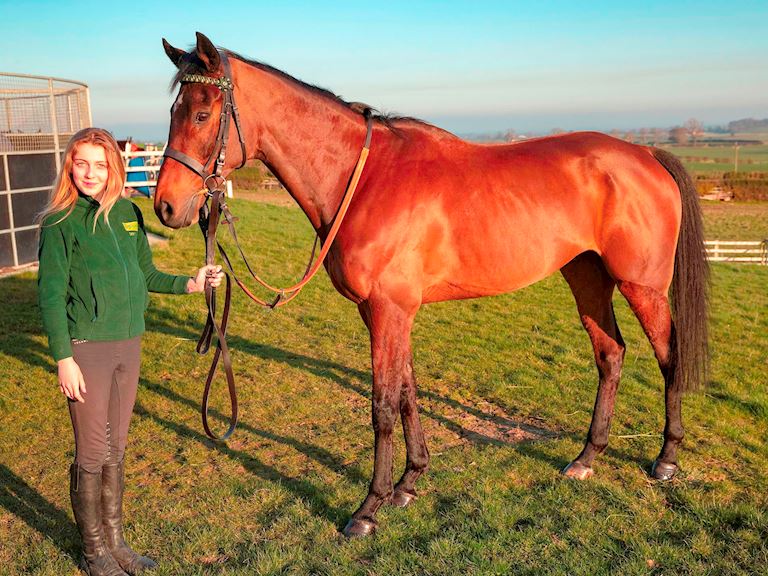 Blaklion ran with promise on his final start for Twiston-Davies when fifth over hurdles in a Pertemps Network Final qualifier at Haydock Park on February 16.

Kirby said: “Blaklion has been great since arriving at the yard – he seems very straightforward.

“We have not done any fast work with him, but all of his steady work has been great and he seems very happy with himself.

“We are going to finalise a plan over the coming days. He has entries at Cheltenham but, although nothing is certain at this stage, I would probably say he won’t go given the way the ground is going to be.

“He looks fairly handicapped for the Grand National and is entitled to go there with a fair chance.”

A maximum of 40 runners can line up for the 2019 Randox Health Grand National, with the next scratchings’ stage on Tuesday, March 19.

25/1 Anibale Fly, General Principle, Give Me A Copper, Mall Dini, Pleasant Company, Rock The Kasbah, Step Back, Up For Review, Vintage Clouds, Walk In The Mill

Grade 3 handicap chase, £1 million total prize fund. Aintree, 5.15pm Saturday, April 6, 2019. 4m 2f 74y over the Grand National fences. For seven-year-olds and upwards who, up to and including March 19 have started in a steeple chase during the current season and been placed first, second, third or fourth in a chase with an official distance description of' two miles seven and a half furlongs' or more at any time during the horse's career, Horses must also be allotted a rating of 125 or more by the BHA Head of Handicapping following a review of the horses entered and after taking account of races run up to and including February 10. Horses who are not qualified for a rating in Great Britain or Ireland at closing may also be entered. Such horses may be eligible for a weight providing the Handicapper is satisfied that the horse's racecourse performances up to and including February 10 would merit a minimum rating of 125. To qualify, horses must have run at least three times in chases run under the Rules of Racing of the same Recognised Racing Authority up to and including February 10. At the Handicapper's discretion, such horses may be allocated a rating. The decision of the BHA Head of Handicapping shall be final. Entries closes January 29, entries revealed January 30 (112 entries - 2 not qualified), weights revealed February 12, first scratchings deadline February 26 (100 remain), second scratchings deadline March 19, five-day confirmations April 1, final declarations 10am April 4. Maximum field of 40 plus four reserves.