These great favourites will appear in the parade ring on all three days of the Randox Health Grand National Festival, which starts with Grand National Thursday on April 4, continues with Ladies Day on April 5 and ends on Grand National Day, Saturday, April 6. The past winners will also parade on the course before racing on April 6.

The horses know they are back at the scene of their great triumphs and relish being the centre of attention again.

Aintree Racecourse would like to thank all the owners and connections of the horses for making this annual parade possible.

The seven Grand National winners set to parade this coming week are:

Now 25, "Bindy" still lives happily at trainer Nigel Twiston-Davies' yard in Gloucestershire, watching the world go by from the paddock he shares with other retired favourites. He has been an ever-present in the Parade of Champions since 2006.

"Monnie" spends his retirement days hacking and being a bad influence on Sarah McQueen's point-to-pointers with whom he lives in Herefordshire. Sarah, who adores the 19-year-old, says he is the diva of the yard, always causing trouble and acting like a five-year-old.

Don't Push It is now 19 and spends a happy retirement at his owner J P McManus' Martinstown Stud in Ireland grazing in a paddock he shares with his pal Sweeps Hill. He is a "day tripper" to Aintree this year, making the journey specifically for Saturday's parade.

Winner by a nose of the closest renewal of the Grand National in history, 18-year-old "Nipper" was retired immediately after his 2012 Aintree success and lives happily in Shropshire with his companion Al Ferof at the yard of owner John Hales' daughter Lisa. He has raised thousands of pounds for Alder Hey Children's Hospital, where he visits every year at Grand National time. 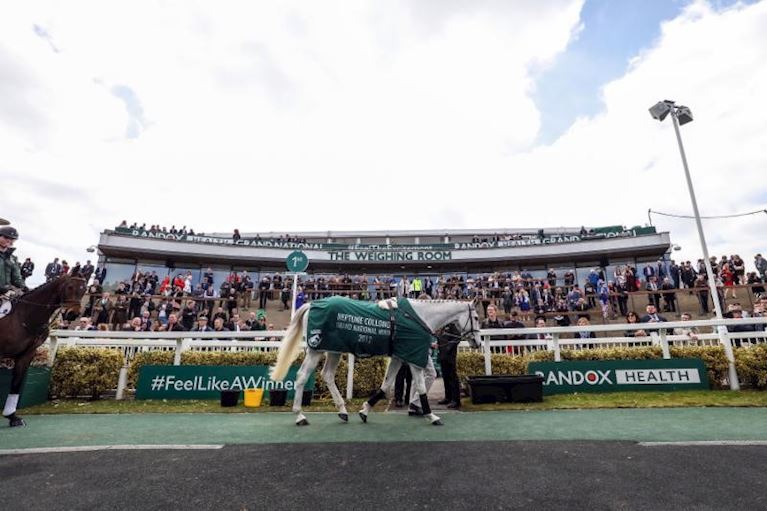 17-year-old "Auroras" still lives at Sue Smith's Bingley yard in West Yorkshire and enjoys life out in the open air near Ilkley Moor with his friends. He is a very laidback and chilled character in the field, but when he comes to Aintree and feels the atmosphere, he gets very excited again.

16-year-old "Peenie Weenie" is still very active as, apart from parading and hunting, he is successfully evented by Lizzie Doolittle. Lizzie says he is a very clever horse, has a brilliant attitude and could have reached the very top in eventing had he not been a racehorse.

Racegoers can meet and greet four of the past winners - Bindaree, Mon Mome, Neptune Collonges and Pineau De Re - from gates opening until half an hour before the first race in the pre-parade ring located behind the Weighing Room.

Other Grand National winners MONTY'S PASS (2003), NUMBERSIXVALVERDE (2006) and RULE THE WORLD (2016) are all enjoying their retirements in Ireland, while HEDGEHUNTER (2005) and BALLABRIGGS (2011) live at owner Trevor Hemmings' estate on the Isle Of Man.

Monty's Pass, the oldest surviving Grand National winner at 26, is turned out every day at trainer Jimmy Mangan's yard, while Numbersixvalverde is with his trainer Martin Brassil.

Rule The World (12) is based at owner Michael O'Leary's Gigginstown House Stud.

The 2019 Randox Health Grand National Festival at Aintree Racecourse will once again see Britain's leading equine welfare organisations and charities link up with the British Horseracing Authority to highlight the welfare of Britain's horses.

The organisations and charities involved under the overall banner of "The Horse Comes First" are the RSPCA, World Horse Welfare, British Horse Society and Retraining of Racehorses (RoR).

Representatives from each will be on hand to chat and answer questions on both the high standards of equine welfare within British racing and other equestrian sports, as well as the wider issues which have an impact on the equine population of the country.

The Horse Comes First marquee, located adjacent to the Red Rum Garden which overlooks the parade ring, will be open across all three days of the Randox Health Grand National Festival. An equisizer will be available in front of the marquee. 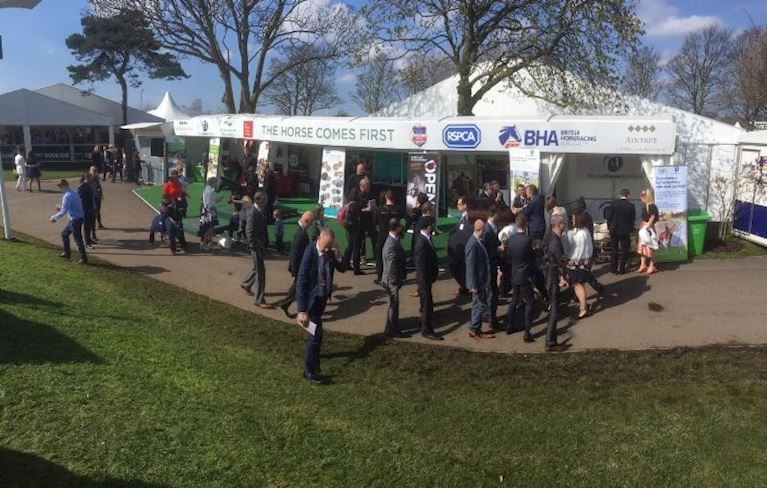 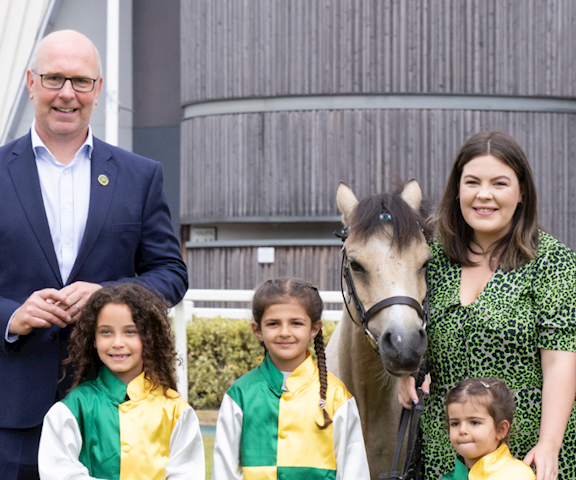