The seven-race programme starts with four G1 prizes on the bounce, with the feature £250,000 G1 Betway Aintree Hurdle (3.25pm) having attracted 16 entries.

Nicky Henderson has captured the two and a half mile highlight four times since 2011 and, if successful in 2019, would equal Toby Balding’s record of five wins in the race.

The Henderson team is led by the 2017 winner Buveur D’Air, who fell at the third flight when going for a third consecutive G1 Unibet Champion Hurdle victory at the Cheltenham Festival earlier this month, while G1 Christmas Hurdle heroine Verdana Blue, Brain Power and We Have A Dream are also entered. 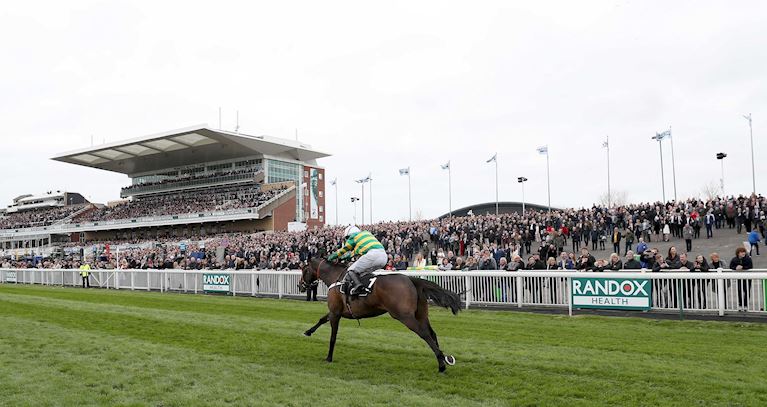 A strong Irish challenge, made up of seven entries in total, includes G1 Unibet Champion Hurdle second Melon (Willie Mullins), plus the Gordon Elliott-trained pair of Apple’s Jade and Samcro. 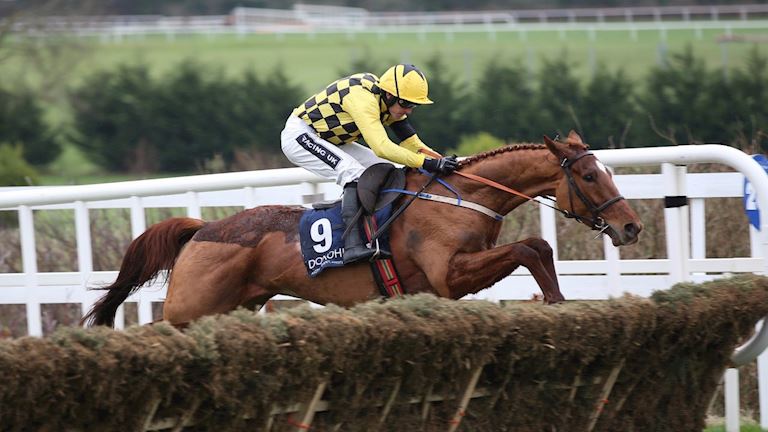 Silver Streak (Evan Williams) has done nothing but improve over the last 12 months and ran right up to his best last time out to be third to Espoir D’Allen, just a neck behind Melon, in the G1 Unibet Champion Hurdle. The six-year-old grey is set for his first try over two and a half miles.

Trainer Evan Williams, based in the Vale of Glamorgan, said today: “Silver Streak has been great since the Champion Hurdle and Aintree is something we are thinking about.

“He ran really well at Cheltenham and we were delighted with our lad. He never lets us down and is a privilege to have in the yard – he is such as genuine performer.

“The plan is to step up in trip and hopefully that will be the step we take at Aintree.”

Cheltenham Festival form could also be represented by Aso (Venetia Williams) and Road To Respect (Noel Meade IRE), who filled the places behind Frodon in a memorable running of the G1 Ryanair Chase over two miles and five furlongs.

Defi Du Seuil (Philip Hobbs) could bid for his third G1 success of the season in the opening £100,000 G1 Devenish Manifesto Novices’ Chase (1.45pm, 12 entries) over two and a half miles. The six-year-old defeated Lostintranslation to win both the G1 Scilly Isles Novices’ Chase at Sandown Park in February and the G1 JLT Novices’ Chase at Cheltenham on March 14.

The Grand National course will be used for the fifth race on the card, the £45,000 Randox Health Foxhunters’ Chase (4.05pm, 29 confirmations) over two miles and five furlongs, which is restricted to amateur jockeys.

Front-runner Road To Rome (Joe O’Shea) is the ante-post favourite after finishing fourth in the three and a quarter-mile St James’s Place Foxhunter Chase at Cheltenham on March 15.

There are three leading contenders from Ireland in Burning Ambition (Pierce Michael Power) and the Gordon Elliott-trained pair of Ucello Conti and Kruzhlinin, who have both contested the Randox Health Grand National on more than one occasion. Ucello Conti posted his best effort in 2016, finishing sixth, while Kruzhlinin came 10th in 2014.

Andrew Tulloch, Clerk of the Course at Aintree, said today: “We have had a couple of dry and sunny days which has helped the course and the grass growth.

“We are watering to maintain conditions. Cooler temperatures are expected next week and some showers are forecast, so we will continue to monitor the situation.”

More information is available at  aintree.thejockeyclub.co.uk