Betway has agreed to extend its deal as Aintree’s official betting partner of the Randox Health Grand National Festival for a further five years.

The leading online bookmaker signed a three-year-deal back in 2017 and today announces that it has agreed to a further five years as the historic meeting’s official betting partner, taking its support up until at least 2024. 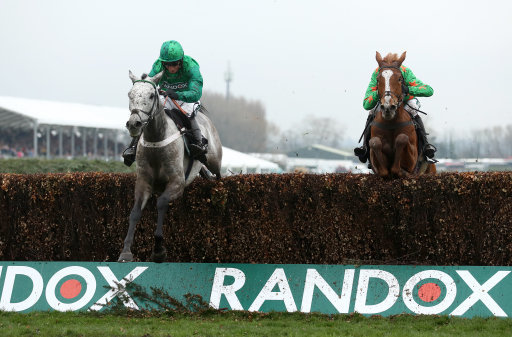 Betway has been the official sponsor of the Betway Queen Mother Champion Chase at the Cheltenham Festival since 2015 and currently sponsors several prominent Jump and Flat races in both the UK and Ireland.

Anthony Werkman, Betway CEO, said: “The Randox Health Grand National Festival is a fantastic event and we couldn’t be happier with how the last two years have gone.

“The racing over the three days is of the highest quality and we are delighted to be continuing our involvement for a further five years.

“With massive crowds on the racecourse and a huge TV audience, the Grand National Festival is one of the biggest occasions in the sporting calendar and one that we are thrilled to be a part of.”

Dickon White, Regional Director for Jockey Club Racecourses North West, added: “We are thrilled that Betway will be extending its sponsorship at the Randox Health Grand Festival for a further five years.

“Over the past three seasons, Betway has brought tremendous energy and enthusiasm to its role as official betting partner of the Randox Health Grand National Festival and we look forward to continuing to work alongside all the Betway team.”