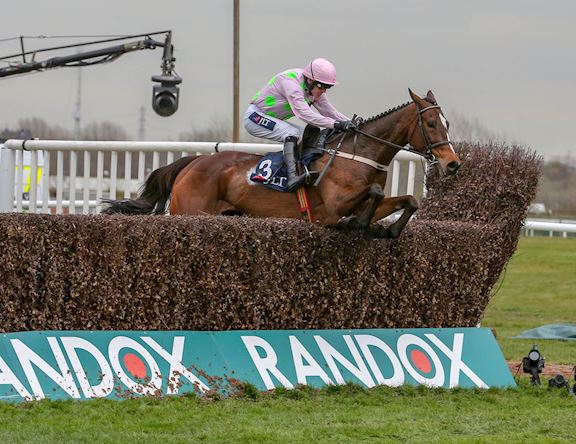 Ruby Walsh rode his second winner at this year's Randox Health Grand National Festival, and, remarkably, it looked even easier than the first.
His win yesterday on Kemboy in the G1 Betway Bowl was impressive, but Min's success in the G1 JLT sChase oozed superiority over his toiling rivals, including runner-up Politologue. Twelve months ago the positions were reversed, and Min's trainer, Willie Mullins, said: "John Hales [the owner of Politologue] has just been across and said 'We need a decider next year'."
Min (2/1f) made all the running and won by 20 lengths from Politologue (5/2).
To the comment that Min's victory was the easiest of the week so far, Mullins said rhetorically: "Was Kemboy not impressive enough for you?
"Yes, he [Min] was impressive, and the school around Cheltenham [when only fifth to Altior in the G1 Betway Queen Mother Chase] did him well!
"The change of tactics, and letting him go back to just enjoying himself worked well, and Ruby said that from fence to fence he was just getting more confident.
"I always gave him a chance in this race - last year's race was close enough, and I felt that if we did things really right, and often times it is just one mistake that makes a difference, he was coming here in good form. He didn't have a hard race at Cheltenham when he sulked because we wanted him do what he didn't want to do, and today he just grew horns when he was allowed to do his own thing. That suited him.
"He seems to be as good over two and a half miles as he is over two miles, and we're wondering whether we ought to be going over a little further. People are saying would he get another few furlongs and that would put him in the picture for the King George [on Boxing Day at Kempton].
"I think he's back to his best, and that may have been his best performance. He coped with everything fantastically before the race and looked really well - he has a fantastic summer coat on him already." 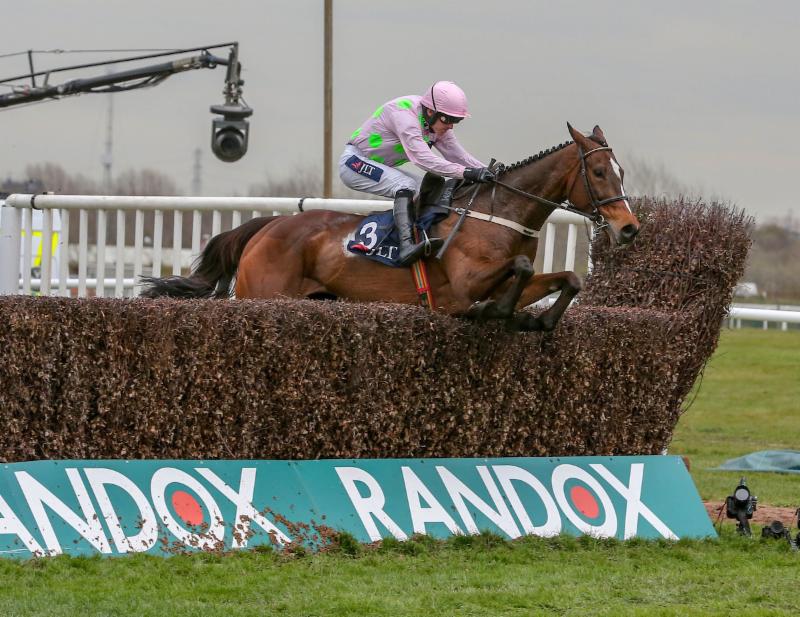