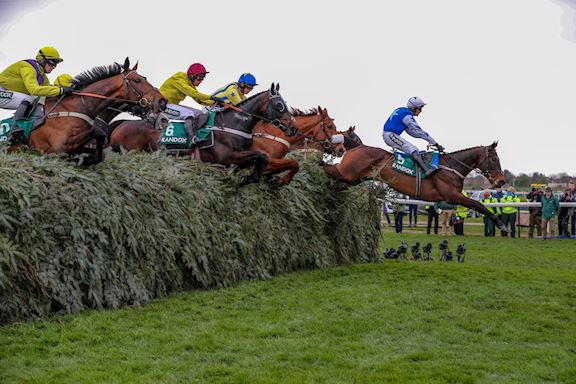 After racing on Ladies Day on Friday, Aintree's Clerk of the Course, Andrew Tulloch, said that some water would be put on the landing side of fences on the Grand National course ahead of Randox Health Grand National day tomorrow.
He explained: "The track has dried out during the day today, so it is now Good to Soft on all courses. The ground on the Grand National course is still a bit easier round the Canal Turn.
"We are aware that the Grand National is now run at 5.15pm, quite late in the day on what is predicted to be a dry day, so what we will do this evening is water all the landings of all the fences with our pop-up automated watering system, because safety in the landing areas is paramount.
"The forecast for tomorrow is for a dry day, so the ground will gradually continue to dry out."
Grand National Course: Good to Soft (from Soft, Good to Soft in places)
Mildmay & Hurdle Courses: Good to Soft (from Soft, Good to Soft in places)
CROWDS ON THE FIRST TWO DAYS OF THE 2019 RANDOX HEALTH GRAND NATIONAL FESTIVAL
The crowds on the first two day of the 2019 Randox Health Grand National Festival have been very similar to those of 12 months' ago.
Yesterday, Grand National Thursday, saw a crowd of 33,020 in attendance (compared to 33,500 in 2018).
Today, Ladies Day, saw 49,602 in attendance, just below the 50,000 sell-out crowd seen in 2018.
Dickon White, Regional Director for Jockey Club Racecourses North West, said: "Our pre-sales were at the same level as in 2018, so our crowds have held up very well indeed given the weather over the past two days.
"Today we saw the second highest-ever attendance on Ladies Day and our attention now turns to tomorrow, Grand National Day, when we will welcome a sell-out crowd of 70,000 to Aintree Racecourse."
OVER THE MOON FOR MOON
Sue Moon, 50, an account manager for an agricultural engineering firm, is the winner of the Aintree Style Award, winning a Range Rover Evoque and Chi Chi London dresses.
Moon, who is mother of Leah, and wife to Simon, is from Euxton, Chorley, Lancashire and bought her dress bag and shoes from Seasons in Clitheroe and acquired her hat from a boutique in Windermere. 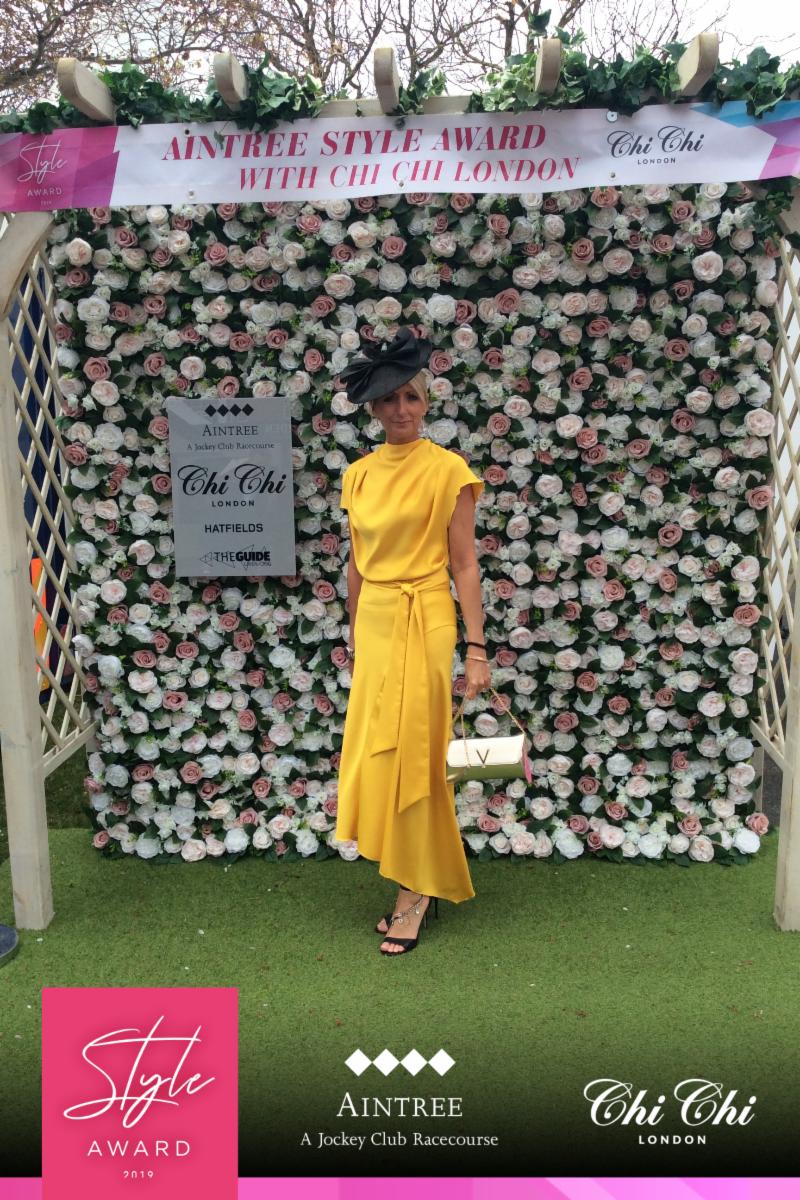