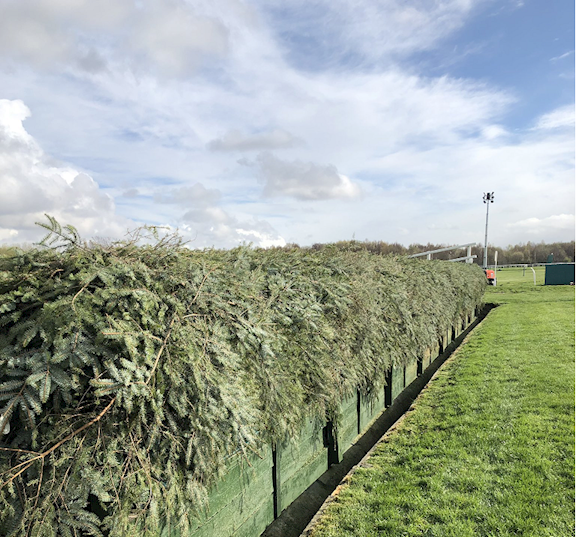 Following showers today, Aintree's Clerk of the Course Andrew Tulloch has changed the going to:
Grand National Course: Good to Soft, Soft in Places Canal Turn
Mildmay & Hurdle Courses: Good to Soft
Tulloch had changed the going this morning to Good to Soft (Grand National Course) and Good to Soft, Good in Places (Mildmay & Hurdle Courses), which means that the courses have reverted to yesterday's descriptions.
He said: "It started off a dry day, but then we had steady drizzle until about 1pm - a couple of millimetres of rain. It's lovely ground; just a fraction easier on the Canal side. The Mildmay & Hurdle tracks are Good to Soft today, but it wouldn't surprise me if we had a bit of Good back in it by the time we start racing tomorrow.
"Everything is looking great and I'm looking forward to the meeting starting.
"The forecast does look a bit unsettled for tonight, with some showers around. Tomorrow's forecast is for showers again, and then Friday and Saturday are predicated to stay quite cool, with possibly the odd shower but fewer of them."
Asked whether watering was on the agenda, Tulloch said: "We will see how the ground rides. As always our policy here is to provide safe jumping ground on the easier side of Good, and we are set up to water overnight if we need to do it.
"We have made a big investment in all the equipment and the pop-up system that irrigates the Grand National course." 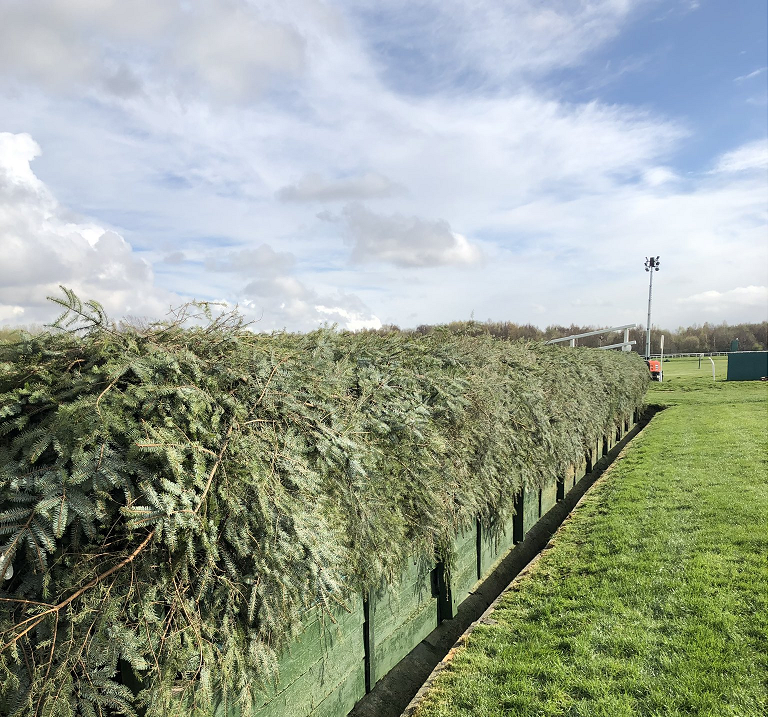