With just 11 weeks until the 2020 Randox Health Grand National Festival gets underway, Aintree Racecourse is pleased to announce today that the opening day of three-day spectacular has been designated Liverpool’s Day. 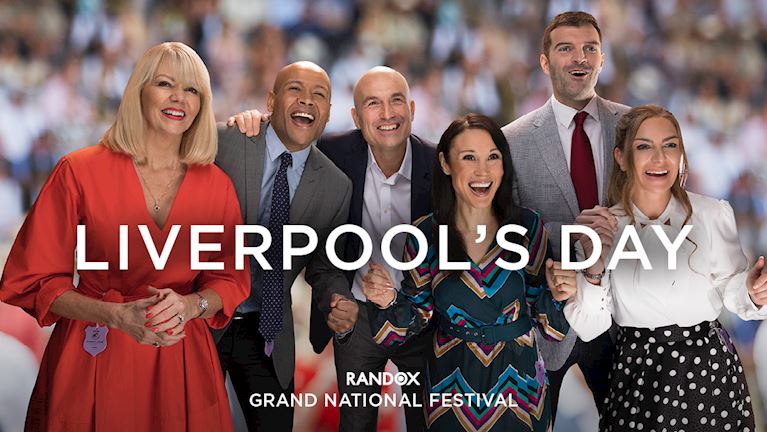 Liverpool has been transformed over the past decade and the Randox Health Grand National Festival is one of the major events at the heart of the city’s regeneration strategy. The event is watched in over 100 different countries by hundreds of millions of people so it’s also a great opportunity to promote the city as a destination to a national and international audience.

Most importantly, it is the people of Liverpool who make the event and create the amazing friendly atmosphere that makes the Randox Health Grand National Festival so unique.  Liverpool’s Day is Aintree’s tribute to the city and the people who make it what it is today.

Friday and Saturday are already hugely successful sell out events. Liverpool’s Day is a great opportunity for the people of Liverpool to be there at the very start of the Randox Health Grand National Festival for world famous racing and the very best customer experience – it is an amazing day for both the locals and those in the know.

John Baker, Managing Director at Aintree Racecourse, said: “The Randox Health Grand National Festival continues to go from strength to strength and, with the dawn of a new decade, we are pleased to celebrate the unique and outstanding heritage of the city of Liverpool by designating day one as Liverpool’s Day.

“The quality of racing on Liverpool’s Day is consistently of the very highest level. Kemboy laid down his credentials as the best chaser of his generation when winning the Betway Bowl on this day in 2019 and went on to top the Anglo-Irish Jump Classification. This was a source of great pride for us.

“We never stand still at Aintree and, with improvements to several key areas of the racecourse for 2020, customers can continue to expect the very best experience when visiting Aintree Racecourse for the Randox Health Grand National Festival.”

Racegoers at the 2020 Randox Health Grand National can expect an enhanced experience, with the Queen Mother Grandstand having undergone a £500,000 refurbishment including a new private bar, refurbished toilets and improved seating. There are also improvements to the Red Rum Garden and Queen Mother Lawn for 2020, further details of which will be announced in due course.

Liverpool’s Day will celebrate the unique achievements and heritage of the city of Liverpool and will begin with a display by the Red Devils and a performance from soprano Laura Wright. The opening ceremony will set the scene and initiate the countdown to the 173rd running of the world’s greatest chase, the £1-million Randox Heath Grand National on Saturday, 4 April.

Several famous faces from the city will be in attendance, including Liverpool FC legend Sir Kenny Dalglish.

Of course, the soundtrack of Liverpool is defined by the Fab Four and the Mersey Beatles will perform live after racing in the Aintree Pavilion.

Liverpool’s Day is one of just three racedays during the entire British Jump season to offer four Grade One (G1) contests and, uniquely, is the only day of the year with two open G1 races and two G1 contests for novices.

The G1 chase action on Liverpool’s Day is headlined by the Betway Bowl, staged over three miles and a furlong of the Mildmay Course.

The fabulous roll of honours boasts the names of some of the very best chasers of the modern era with Wayward Lad, Desert Orchid, See More Business, Florida Pearl, Silviniaco Conti and Cue Card all having been successful.

Lizzie Kelly created history in 2017 when becoming the first female jockey to win the Betway Bowl aboard Tea For Two while 2019 victor Kemboy, trained in Ireland by Willie Mullins, was named the highest-rated Jump horse of the season in the 2018/19 Anglo-Irish Jump Classification.

The G1 Betway Aintree Hurdle moved to Liverpool’s Day in 2013, having previously been run on Grand National Day. The race is the only British G1 open hurdle run over the distance of two and a half miles and has often proved to be the perfect follow-up for horses who have won the Champion Hurdle at Cheltenham.

Novice chase action on Liverpool’s Day is provided by the opening G1 Devenish Manifesto Novices' Chase, first run in 2009 and staged over two and a half miles.  This race commemorates an Aintree legend in Manifesto, who ran in eight Grand Nationals between 1895 and 1904, winning in both 1897 and 1899.

In 2019, Pentland Hills followed in the footsteps of Pollardstown, Detroit City, Katchit, Zarkandar and Defi du Seuil by winning both the JCB Triumph Hurdle and the Doom Bar Anniversary 4-Y-O Hurdle.

Racegoers also get an opportunity to see racing over the Grand National fences for the first time at the Randox Health Grand National Festival on Liverpool’s Day, with the two mile, five furlong Randox Health Foxhunters' Chase. Restricted to horses who have run in point-to-points and hunter chases and ridden by amateur riders, the Randox Health Foxhunters' Chase is a good race for multiple winners, with Katarino (2005 & 2006) and On The Fringe (2015 & 2016) both having scored twice since the turn of the century. 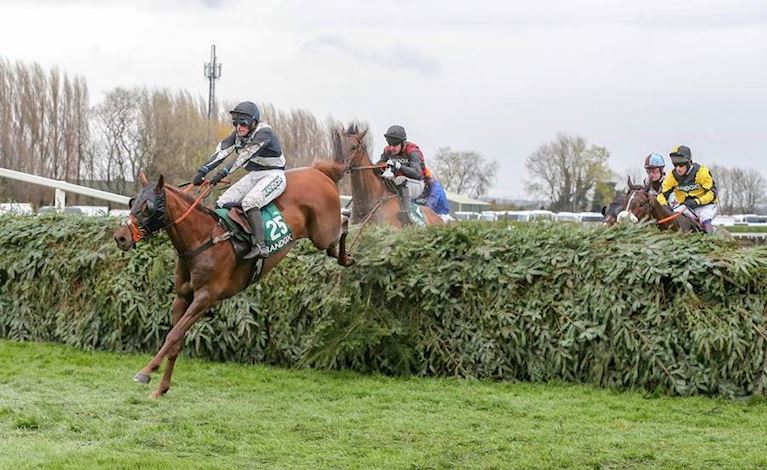 Stars of the future can be found in the concluding race, the G2 Nickel Coin Mares' Bumper, which is the richest mares' bumper run in the UK. Its title derives from the last mare to win the Grand National, the 1951 heroine Nickel Coin. First staged as a Listed contest in 2013, the Nickel Coin Mares' Bumper has rapidly established its place in the expanding British programme for mares and was upgraded to G2 status in 2016.

After racing on Liverpool’s Day, Goffs UK stage the Aintree Sale, when there is usually a last chance to buy a runner for the Randox Health Grand National.

The evolving success of Liverpool’s Day - is demonstrated by its growing popularity. During the 1980s, the attendance was below the 10,000 mark but has risen substantially, with the crowd figure now around 35,000.