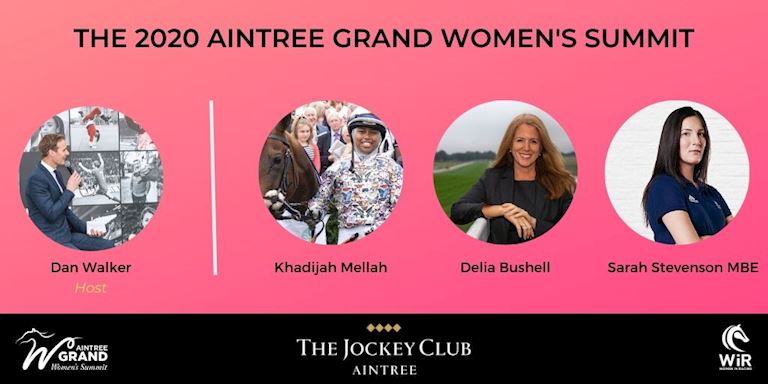 The Jockey Club and Women in Racing are delighted to announce the 2020 Aintree Grand Women’s Summit will feature a superb panel of Khadijah Mellah, Delia Bushell and Sarah Stevenson MBE.

Khadijah Mellah became a new hero for women in sport when she won Goodwood’s charity race, The Magnolia Cup aboard Haverland in August last year. She also became the first woman to ride competitively on a British racecourse while wearing a hijab. Khadijah was introduced to riding at Ebony Horse Club in Brixton and then went to Charlie Fellowes’ training yard in Newmarket to learn how to competitively ride in a horse race.

Khadijah Mellah said: "I'm delighted The Jockey Club have asked me to be a part of the Grand Women's Summit to share my positive story about learning to ride at Ebony Horse Club and what it felt like to win the Magnolia Cup last year. To be able to support and motivate women of all backgrounds to achieve things that they want to do is a passion of mine and I'm really excited to do this at one of the biggest horseracing Festivals." 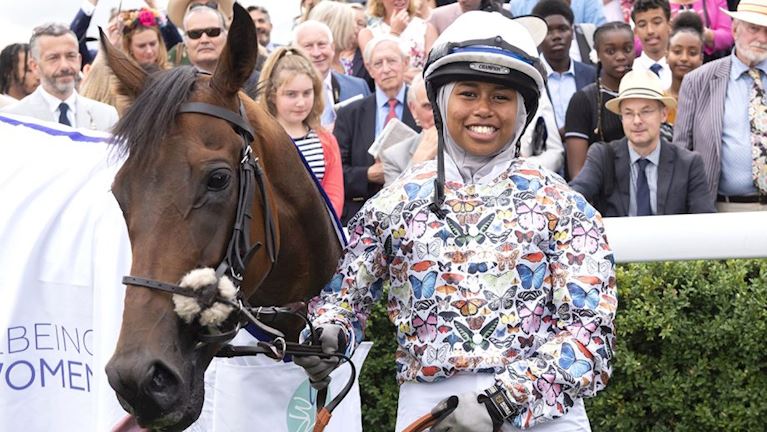 Sarah is flying the flag for women on the executive board of a growing Olympic sport and will bring an interesting insight into the pressures for athletes at the top of their game.

Sarah Stevenson MBE said: “I’m excited to be on the panel for the Grand Women’s Summit. It’s a great opportunity to talk about important issues across the sports industry and especially highlight the support Taekwondo needs to continue its growth. I’m really looking forward to the day.” 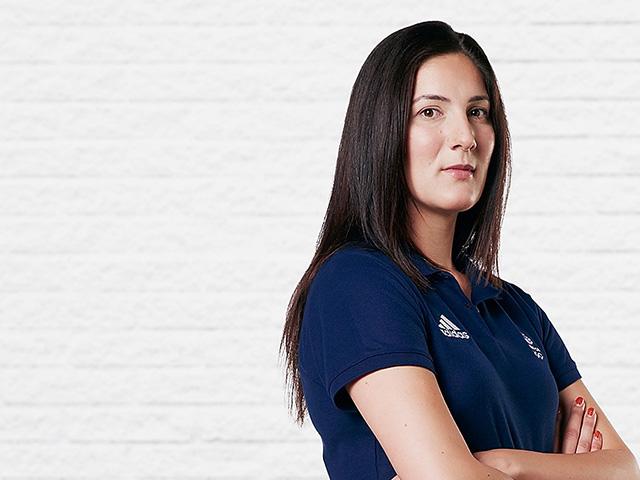 Delia Bushell, Group Chief Executive of The Jockey Club, completes the panel of speakers. Delia is a former BT Sport and Sky executive who is also a Non-Executive Director of the England and Wales Cricket Board (ECB). She brings a wealth of knowledge and more than 20 years’ experience in the TV and Sport sector.

Delia Bushell said: “I’m thrilled to represent The Jockey Club at the Aintree Grand Women’s Summit. It gives us a platform to raise the profile of women in sport and business, and allows us as panel speakers to motivate and inspire more women to participate in senior leadership roles in sport.” 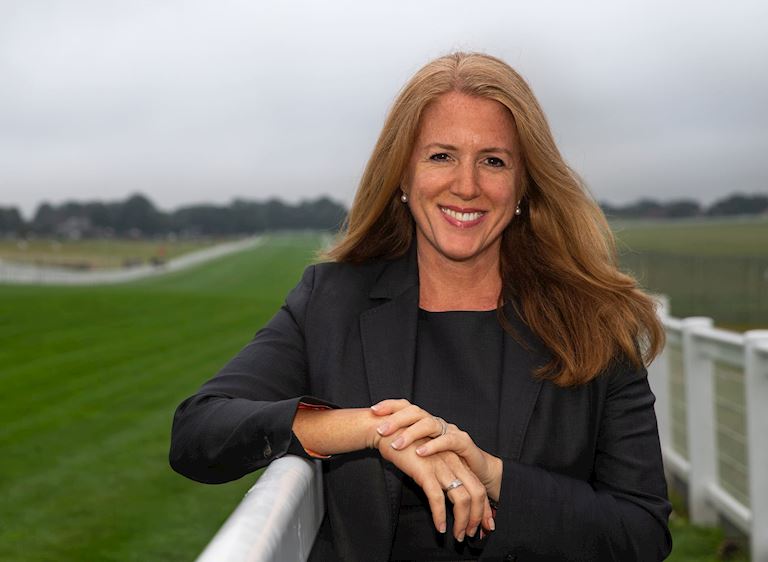 The Aintree Grand Women’s Summit is now in its sixth year and is recognised across the industry as a sold-out sports conference on the morning of Ladies Day. This year’s event will be hosted by the BBC’s Dan Walker.

BBC Breakfast Presenter, Dan Walker, said: “I can’t wait to host the Aintree Grand Women’s Summit on Ladies Day this year. Sport is brilliant at breaking down barriers and I think The Jockey Club have come up with a great way of raising the profile of women’s sport by using the platform of the Randox Health Grand National to discuss big issues across the industry.” 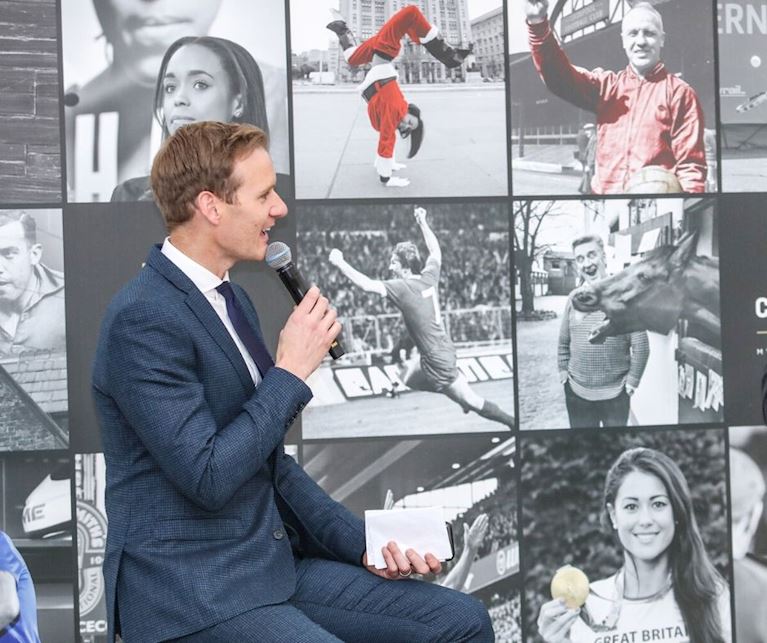