The Hon Rose Paterson, the late Chairman of Aintree Racecourse, will be remembered on the opening day of the 2021 Randox Grand National Festival, Randox Liverpool’s NHS Day (Thursday, 8th April).

The Rose Paterson Randox Foxhunters' Chase will take place over the Grand National fences over a distance of two miles and five furlongs as race five on the day.

The Hon Rose Paterson, who passed away in June last year, was first involved with Aintree Racecourse as Racecourse Committee Director in 2005 and became Chairman in 2014. She was also appointed a Steward of The Jockey Club in 2019. 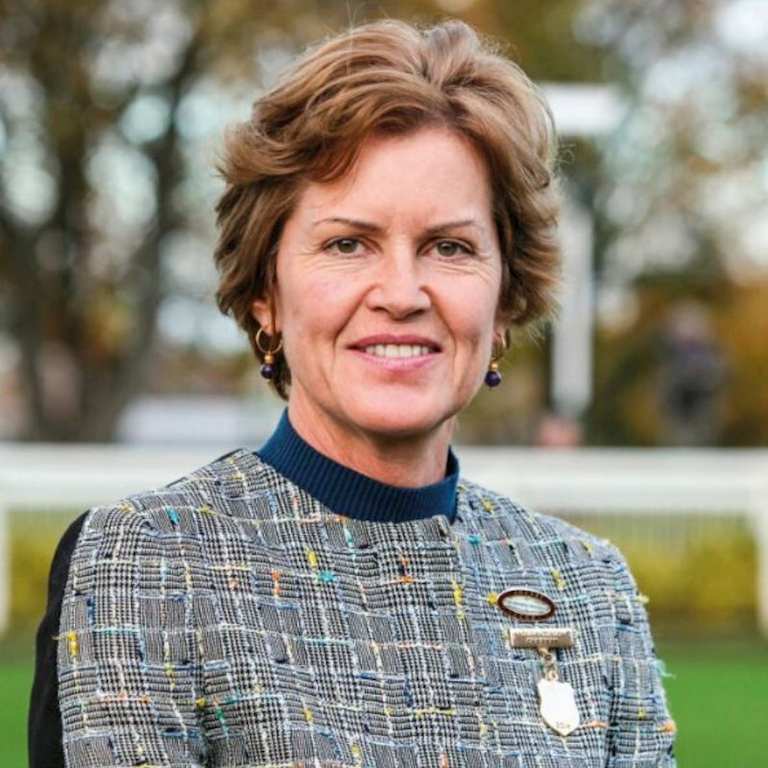 Nicholas Wrigley, Chairman of Aintree Racecourse, commented: “It is still hard to believe that Rose will not be joining us for the Randox Grand National Festival this year and it only seems right that she is remembered with her name attached to one of the races over the Grand National fences.

“Rose had a true love and passion for everything related to Aintree, with her Chairmanship involving the securing of Randox as title sponsor and the development of the Grand Women’s Summit and the award winning Aintree Community Programme. When combined with her love of the grassroots of the sports and her own accomplished riding skills, the Foxhunters’ Chase was the natural race to put her name to.

“We hope this gesture will go a small way to preserving Rose’s memory and recognising the huge amount she gave to Aintree Racecourse and the Randox Grand National.”