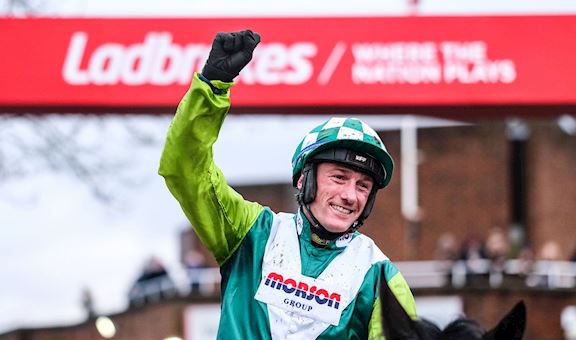 the history of the king george VI steeple chase

The King George VI is the mid-season race that draws the biggest names. Horses, jockeys and trainers that have left an indelible mark in racing history – many who have gone on to win the Gold Cup at Cheltenham the following March.

The race first ran in 1937 and was named after the newly crowned king. It was won by Southern Hero who, to date, remains the oldest winner of the race at 12 years old. The King George VI Chase is synonymous with some of the most famous names in racing with Arkle, Pendil, Wayward Lad and Best Mate all taking their place on the roll of honour.

You can't talk about the race without mentioning two of its most famous winners – the inimitable Desert Orchid and King Kauto Star.

Desert Orchid won the race a staggering four times before bowing out in the 1991 race. He was still a Christmas treat at Kempton Park through the firm diary date to parade at the racecourse every year until his death in 2006 at the grand old age of 27.

No one dreamed Dessie’s feat could ever be matched until Kauto Star appeared on the racing scene. He was a superstar and he knew it. He matched Desert Orchid’s record with back to back wins from 2006 to 2009 before succumbing to Long Run in 2010. Many thought his illustrious career was over but he staged the mother of all comebacks at Haydock Park in the Betfair Chase winning by eight lengths from Long Run. Despite his win, he went off second favourite to Long Run in the King George VI Chase – the rest, as they say – is history. Kauto Star won the race and his place in history as the only horse to date to win the King George VI Chase five times. Will we ever see another like him? 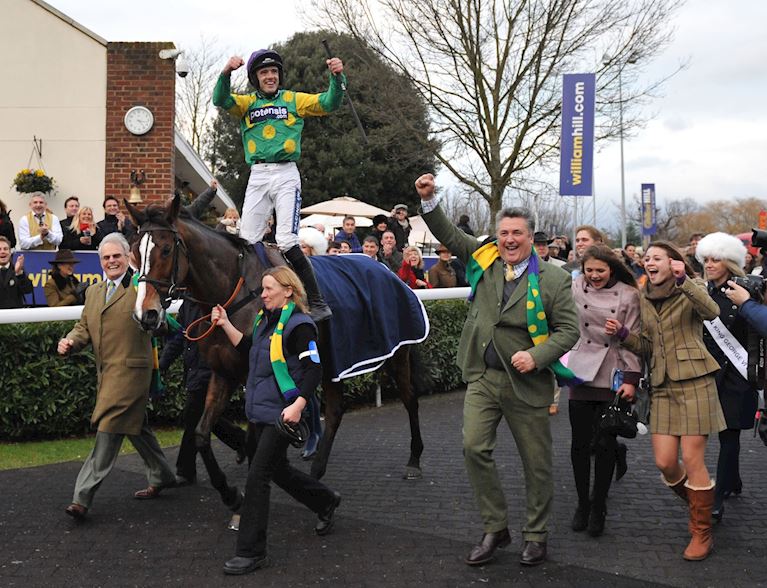 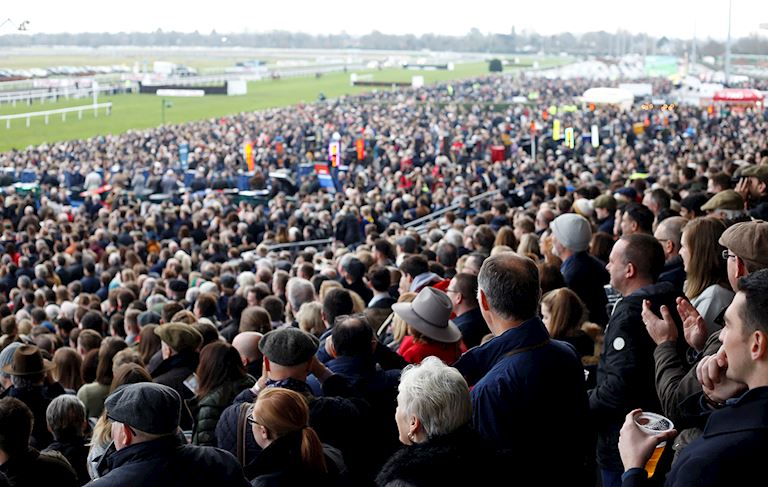 The race also forms part of the Jockey Club Chase Triple Crown which offers a £1m bonus to any horse that can win the Betfair Chase, Ladbrokes King George VI Chase and Magners Gold Cup. The cash bonus will be awarded alongside The Kauto Star Trophy, named in honour of the great chaser who achieved the feat in 2006/7.

Where to find us