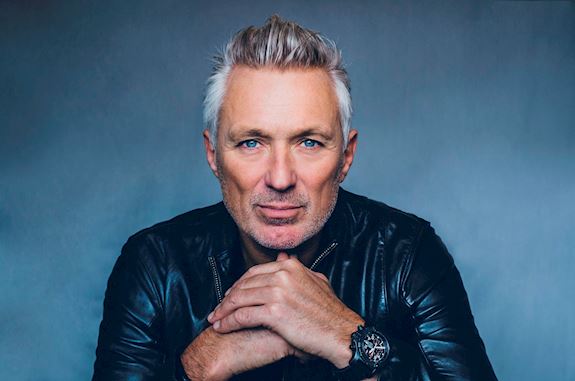 80s Day is back by popular demand

Back by popular demand – 80s Day will rewind its way back to Kempton Park on Saturday 7th September. Join for a day of quality racing action including the September Stakes, won so dominantly on her racecourse return by Enable in 2018.

80s icon Martin Kemp will be hosting the Parade Ring after-party once racing is over for the day. The legendary Spandau Ballet bassist truly is one of a kind - musician, actor, presenter, stage star and now DJ – he’ll be playing all the greatest hits from the decade. Pull on your leg-warmers and party like its 1985.

As a member of new wave Spandau Ballet, Martin Kemp sold millions of records worldwide as well as being part of the Live Aid concert at Wembley Stadium. He is a well-loved film and TV personality starring as the notorious Reggie Kray opposite brother Gary in ‘The Krays’ and as villainous Steve Owen ‘Eastenders’. Martin has also starred on the West End stage as Billy Flynn in ‘Chicago’ and toured the UK and Ireland as the child catcher in ‘Chitty Chitty Bang Bang’. He’s also appeared on The Great British Menu for the BBC and Channel 4’s Celebrity Island with Bear Grylls.

Martin’s “Back to the 80s” show has been selling out venues across the country and we are excited for the show to be rounding off 80s Day at Kempton Park in style.