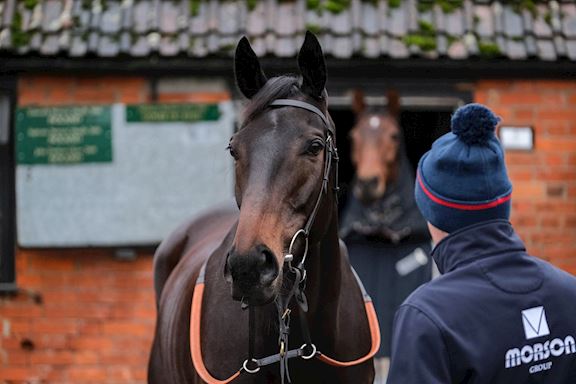 Seven entries have been confirmed for the Ladbrokes King George VI Chase at Kempton Park on Thursday 26th December.

Last year’s winner, Clan Des Obeaux, will be looking to retain his crown for champion trainer Paul Nicholls and is currently a 7/2 chance with sponsors Ladbrokes. Nicholls will be seeking an eleventh win in the race and is also represented by Cyrname, fresh from his fine victory over Altior in the Christy 1965 Chase at Ascot. 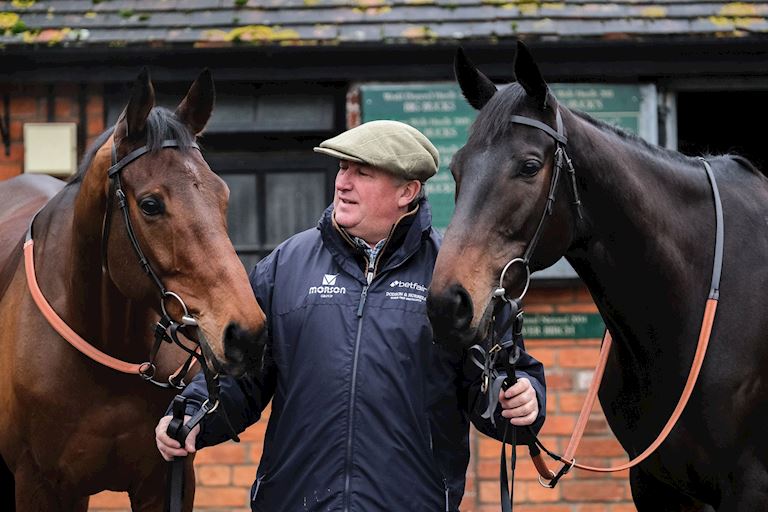 Two-time King George winning trainer, Colin Tizzard, will also be double handed for Kempton Park’s Boxing Day feature. Lostintranslation will be attempting to follow up on his impressive victory in the Betfair Chase at Haydock as connections set their sights on the £1 million Jockey Club Triple Crown bonus (see editors notes). The 2016 winner Thistlecrack will also line up for Tizzard after an impressive seasonal re-appearance over hurdles at Newbury where he finished second to Paisley Park.

Ireland’s Champion trainer Willie Mullins will have his first runner in the race since Vautour was narrowly beaten by Cue Card in 2015. Mullins will be hoping Footpad is able to provide him with a second Ladbrokes King George victory 18 years on from his first success with Florida Pearl.

“It’s great to see such a strong line-up for the Ladbrokes King George VI Chase.

“It’s going to be a brilliant two days of racing over the Ladbrokes Christmas Festival.”

Tickets for the Ladbrokes Christmas Festival at Kempton Park on 26 and 27 December are on sale from online.