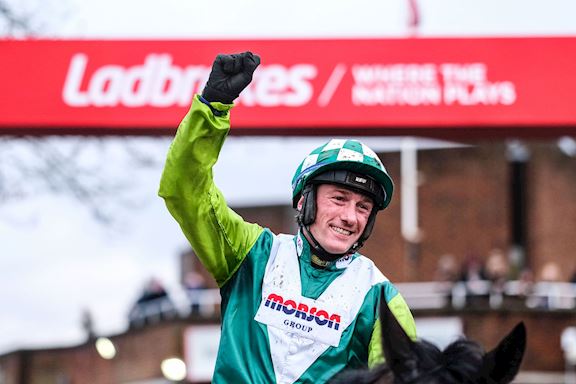 Despite some wintery weather, the sensational racing lit up the course with highlights including three Grade 1 races on Boxing Day and two Grade 2 races on 27th December.

In the first Grade 1 of the festival, the Labrokes Kauto Star Novices’ Chase, the talented Slate House held off the tough Black Op to win under Robbie Power. It was an easier task for the superb mare Epatante in the Grade 1 Ladbrokes Christmas Hurdle, who ran away from the competition finishing well clear of the galant grey Silver Streak. 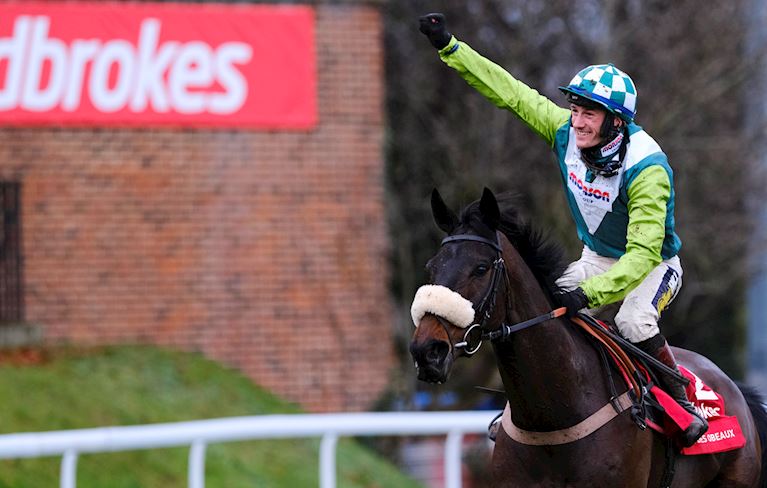 The racing thrills returned on day two. In the Grade 2 Ladbrokes Desert Orchid Chase, Bun Duran and Jonathan Burke jumped and travelled beautifully in front throughout, winning in style for the Tom George team. 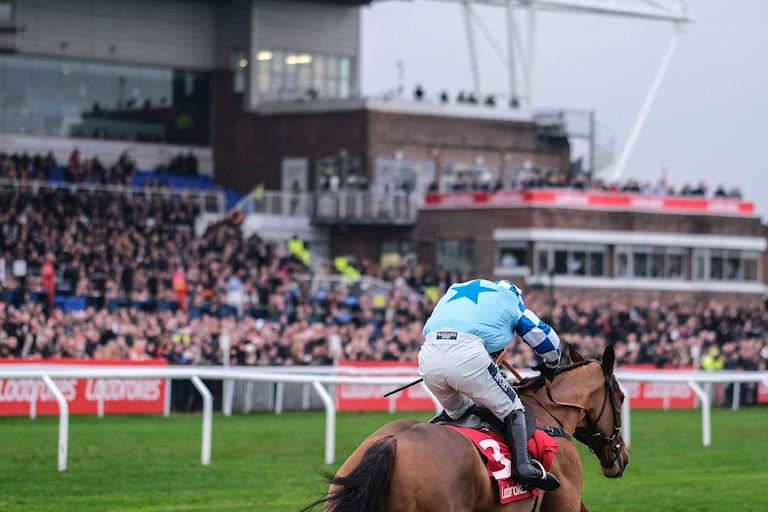 The competition tightened throughout the day, with Just A Sting holding off the late lunge from Quarenta to take the race for Harry Fry and Sean Bowen in the Ladbrokes ‘Where The Nation Plays’ Handicap Chase. 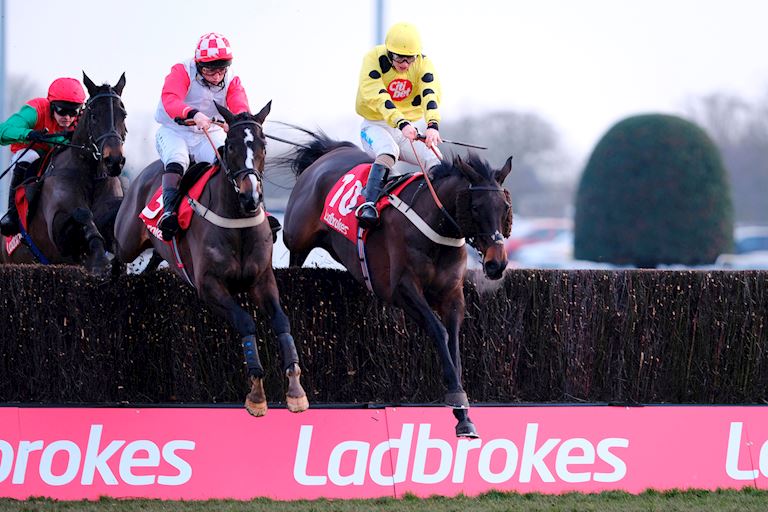 Just A Sting, the Ladbrokes ‘Where The Nation Plays’ Handicap Chase

Finally, it was a memorable last race of the day for Miranda and the Owners Group, resulting in Harry Coben's 50th win of the season and another title for King George VI champion Paul Nicholls. 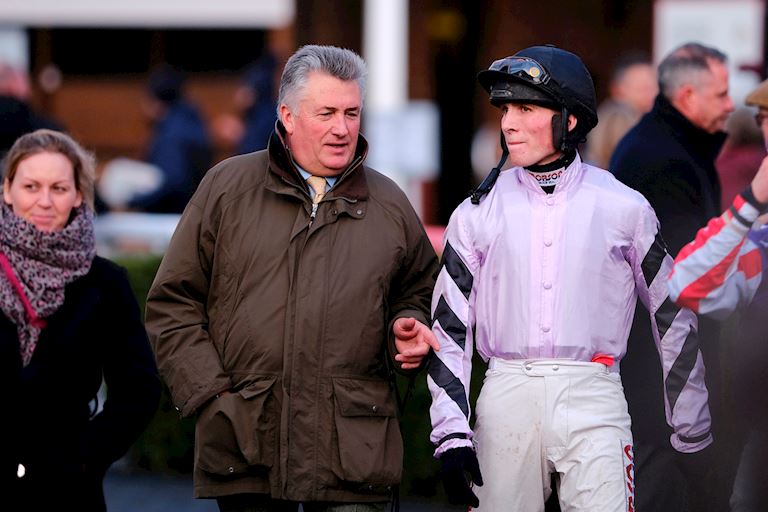 Don't miss a second of the latest news from the racecourse and information about our upcoming fixtures in 2020. Sign up to our newsletter to stay in the loop!