Day one focusses on the race that underpins the entire festival – The King George VI Steeple Chase. The race draws incredible talent as horses, jockeys and trainers compete to leave a permanent mark in racing history. 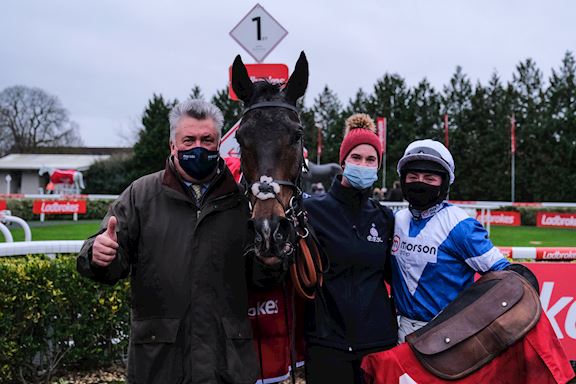 The Grade 1 race first ran in 1937 and was named after the newly crowned king. It was won by Southern Hero who, to date, remains the oldest winner of the race at 12 years old. The King George VI Chase is synonymous with some of the most famous names in racing with Arkle, Pendil, Wayward Lad and Best Mate all taking their place on the roll of honour.

THE History OF THE KING GEORGE