When the news broke that the most popular horse in Flat racing was going to sidestep York and come back to Kempton Park, we were overjoyed.

Two years ago she came to the September Stakes en route to defending her crown in the Prix de l'Arc de Triomphe but was faced with a big task in the race itself when matching up against the brave and classy, Crystal Ocean. 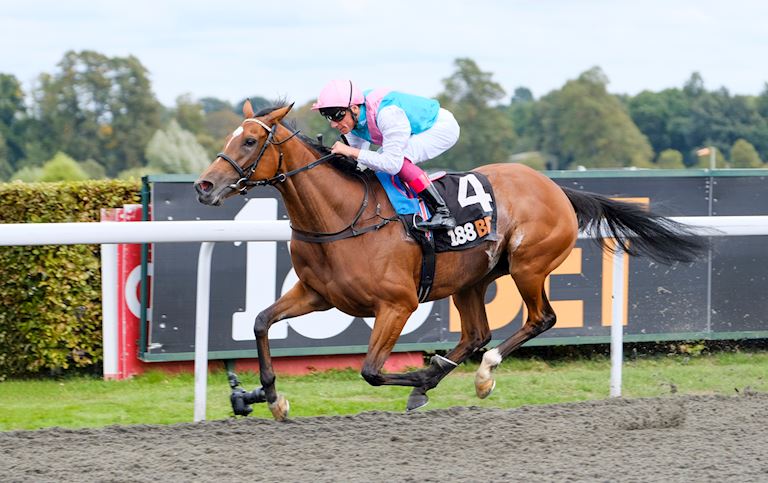 Making all the running she overcame him in great style and then went on to regain her Arc title at Paris-Longchamp by a diminishing margin from the late Sea Of Class.

Fast forward to the present and her Group 1 tally is now 11 and her two starts this season still show she’s got the fire. It was no bad performance to go down to the world’s highest-rated flat horse, Ghaiyyath, in the Coral-Eclipse. And then, despite the lack of opposition she did the business and made history in the King George & Queen Elizabeth Stakes at Ascot.

On Saturday, it will be her last appearance on a British racecourse and her penultimate one with the Arc being her grand finale and goodbye.

She faces six rivals in this year’s edition of the race and on paper it should be routine for Enable. Her nearest rival on ratings is the grand servant of the Charlie Fellowes yard, Prince Of Arran. We tend to see him over a bit further but he has some really solid course and distance form. Fox Tal has been tried at Group 1 level but hasn’t quite cut it with his free going tendencies not helping him out, however, he has the ability to play a hand for the placings for sure.

All eyes will be on her and while it’s a shame we can’t have a crowd yet to witness her in the flesh on such a momentous occasion, be sure to stay tuned in at home on ITV or Racing TV.

We just hope that she will go on to make history in the Prix de l'Arc de Triomphe and there’s no doubt once she’s finished racing we’ll miss her greatly.

Tune in to watch Enable run on Racing TV. Visit the event page for the full schedule of race times.