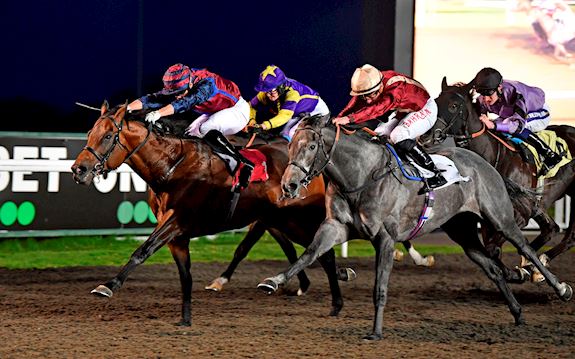 Trainer Tom Ward admits it would be amazing if Roman Mist can turn a long-term vision into reality by securing him a breakthrough first Listed race success in the Racing TV Snowdrop Fillies’ Stakes at Kempton Park on Easter Monday (18th April).

Last year the Lambourn handler enjoyed his best ever campaign after saddling a personal best tally of 30 winners alongside securing more than £280,000 in prize money. However, with the team he has at his disposal 2022 could be even more exciting.

With his yard recently among the winners, Ward hopes that Roman Mist, who will be partnered by Richard Kingscote, can now build on encouraging second in a course and distance handicap by making her third outing at Listed level a winning one in the mile feature.

He said: “I think we have got a strong team of horses this year. We spent some good money at the yearling sales, and we have some nice older horses like Roman Mist to back them up with. We just want to keep building it up year on year.

“Roman Mist needed her run last month. She hit the front and got a bit tired late on, but it was a good prep race for this.

“We’ve had this in mind all winter for her. We are happy looking at the race and what the entries are. I think she goes there with a very good chance.

“It would be amazing if she could give me a breakthrough Listed success. There is going to be a small field which she doesn’t mind, while she has now had that little run to put her spot on for this.”

Although Ward expected Roman Mist to progress as the campaign went on last year, he admits he has been taken back just how much improvement she found.

He added: “She is a real trier and puts in 110 per cent every time. She really has been very consistent.

“She started off last year rated 63 and is now rated 101. She is not the biggest, but she has a huge heart.

“I expected her to improve but I didn’t think she would get to this level, and she has just kept stepping her game up.”

Ward remains confident he is yet to see the best of Diamond Bay, who will bid to make it five wins from his last six starts by notching a third course and distance success in the Racing TV Rosebery Handicap (1m 2f 219y) under Tom Marquand.

He said: “He has earned his place in this. He has been very consistent on his last six starts having won four of them.

“He is a lovely horse who I think is still progressing and that hopefully we have plenty left to work with.

“He keeps stepping up every time we ask him. The penny started to drop once we stepped him up in trip last year and he has done well over the winter.

“He likes it when they go a decent pace up front that he can come off the back of. He has got a good turn of foot.

“He shows enough speed at home hence why we ran him over a mile but the way he finished you could see he wanted that step up in trip.

“He seems to have really appreciated that and we hope he might go even further in time.

“He has already won on turf as well, but he wouldn’t want quick summer ground but hopefully he will be a fun horse on decent ground on the turf as well.”

Although Ward has his sights set on taking aim at some of the most valuable six- furlong handicaps with Capote’s Dream (Jim Crowley), he believes the Wise Betting at Racing TV Handicap is the ideal starting point for the five year old gelding.

“He has done well over the winter, and we are happy with the way he is going. This should be a nice starting point for the season.

“Hopefully he will be a horse for races like the Wokingham and Stewards’ Cup later down the line.” 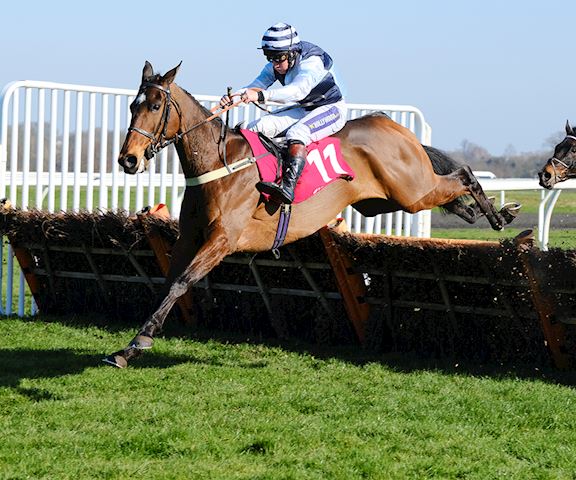