Grass Roots Finals day marks the beginning of our autumn season as we have a truly memorable day of racing in store. Races include the 4 Jockey Club Grass Roots Finals with some real talent on show. This really is a day for the true racing fan!

Join us at Nottingham for a gripping afternoon of racing, as the ultra-competitive Grass Roots Series comes to a close in style.

Having kicked off at the beginning of May, the Grass Roots Series runs through the summer at each of The Jockey Club’s Flat racing courses and is designed to offer enhanced prize money for horses who tend to do their racing at a notch or two below Group or Listed level.

There are four divisions in the Series – Sprint, Middle Distance, Stayers and Nursery – and there is £70,000 in prize money on offer across the four final races. Run as Class 3 handicaps, the finals offer £6,000 in prize money above the minimum for that kind of level and Flat yards across the country take the races seriously.

Trainers have continued to support the Jockey Club Grassroots Flat Series in great numbers, keen to reward their owners with attractive prize money, and as a result each of the seven races on the card are hotly-contested heats.

For those looking out for a pointer or two, the likes of Karl Burke, Michael Appleby and Richard Fahey have enjoyed success here of late and this year’s Finals Day ought to be one to savour once again. 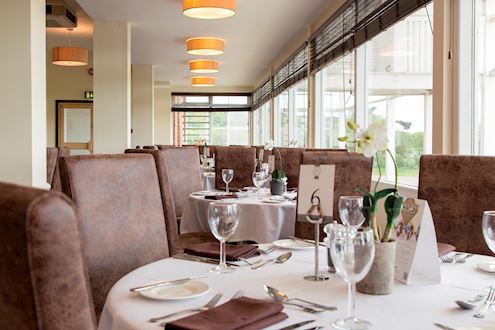 Plan your day at Nottingham Racecourse.

Read our handy guide for what to wear to a raceday, whatever the occasion.