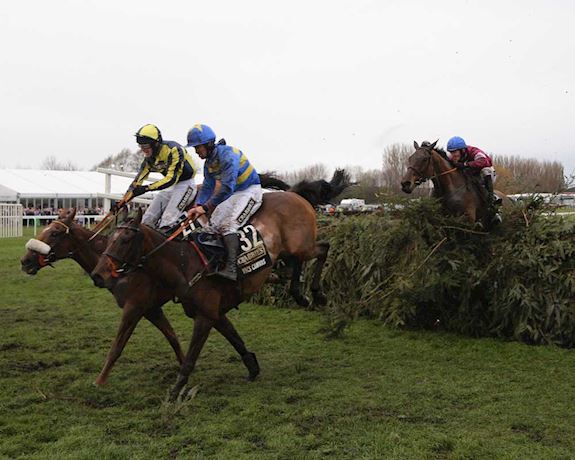 Vics Canvas back to Aintree, with December’s Betfred Becher Chase in mind 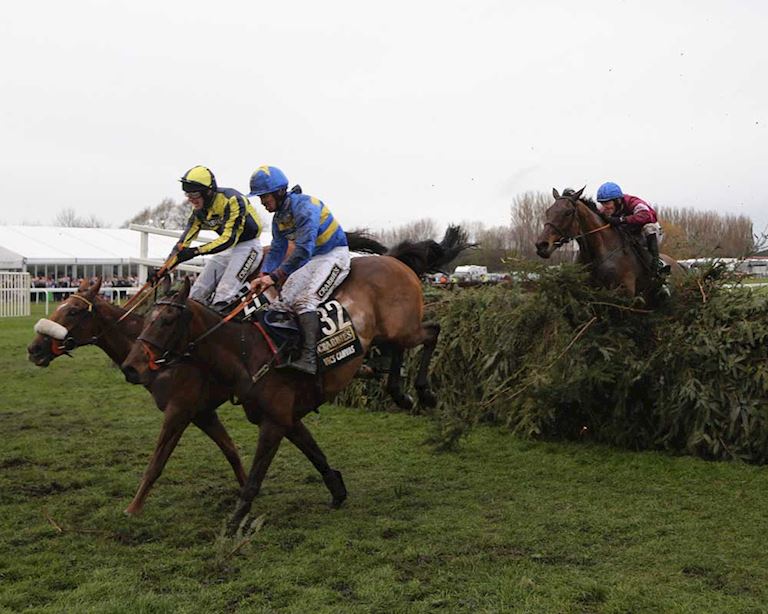 The 2016 Grand National third Vics Canvas (Dermot McLoughlin IRE) could have another another tilt at the feature Betfred Becher Chase over three and a quarter miles and worth £140,000.

The evergreen 13-year-old rallied to finish fifth in last year's Betfred Becher Chase, beaten three and three quarter lengths by Highland Lodge. That first experience over the Grand National fences was to stand him in good stead.

Vics Canvas ended last season with a remarkable run in the Grand National at Aintree on April 9. He was all but down at Becher's Brook (the sixth of 30 fences) on the first circuit, but the 100/1 chance recovered to finish a magnificent third behind Rule The World in the famous chase.

"The owners and I are going to make a plan by the end of this weekend but we were thinking of following a similar path to last season.

"The only concern with the Becher is the amount of weight he would have to carry as he is only a small horse. If it was looking like he would have a big weight, we would give it a miss.

"The plan is to finish up in the Grand National again. When you consider his age and what happened during the race last year, it was an amazing run.

"But that's racing and it is hard to say what might have happened."

The other race on the Grand National course on December 3 is the £70,000 Betfred Grand Sefton Handicap Chase over two miles and five furlongs, won last year by the Venetia Williams-trained Bennys Mist.

Many Clouds (Oliver Sherwood), winner of the Grand National in 2015, was runner-up to subsequent Cheltenham Gold Cup third Don Poli in the last year' renewal of the Listed contest and is likely to line up again.

The two races are the only ones over the Grand National fences at Aintree outside of the Randox Health Grand National Festival, which is staged from Thursday to Saturday, April 6-8 in 2017.

Grand National-style schooling fences will be available for contenders for the two races.

The schooling fences (pictured below) are situated at David Pipe's yard in Somerset, Jockey Club Estates Lambourn training grounds and at trainer Malcolm Jefferson's Malton yard in the UK, as well as at the Curragh racecourse in Ireland. There are two schooling fences available at each location. 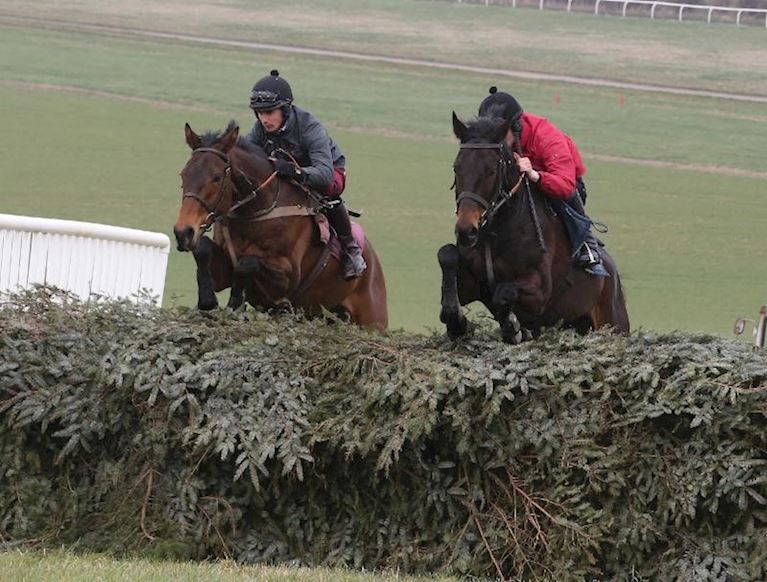