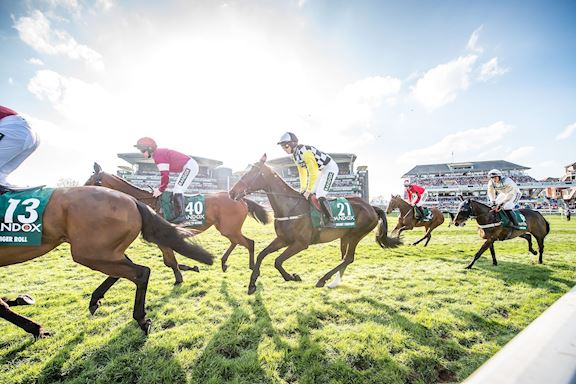 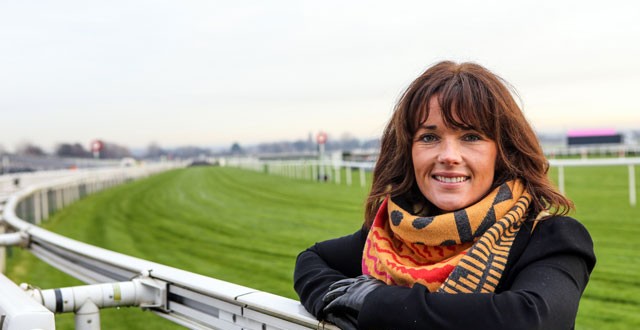 Last week put the Randox Health Grand National on the map for the industry. Where do I begin. It started with the hugely successful Randox Health Grand National Weights Lunch (Tuesday 11th February) which saw Delta Work and Tiger Roll heading the weights for the 2020 race, and finished with the eyes of the sport watching Tiger Roll running a blinder in the Boyne Hurdle on Sunday (16th February).

It’s very exciting Eddie O’Leary confirmed on Friday (14th February) that Tiger Roll will be bidding for a third successive Randox Health Grand National win. Off the back of his run on Sunday in the Boyne Hurdle, there is every chance he could do it again. Gordon must be absolutely thrilled with him - he ran an absolute cracker on Sunday. Yes, he tired in the last furlong and a half, but that race was great prep towards Cheltenham and then onto Aintree.

For me as an ambassador, this year’s Weights Lunch was the best I’ve ever experienced. The venue, St George’s Hall, was off the charts and the accessibility to it was so handy being opposite Lime Street station. As ever, Ed Chamberlin was A-class, his passion for the success of the event is infectious and I love being a part of it. I have to say, the performance with Laura Wright and the Liverpool Signing Choir was the highlight for me, it brought a lot of emotion and inspiration to the day. 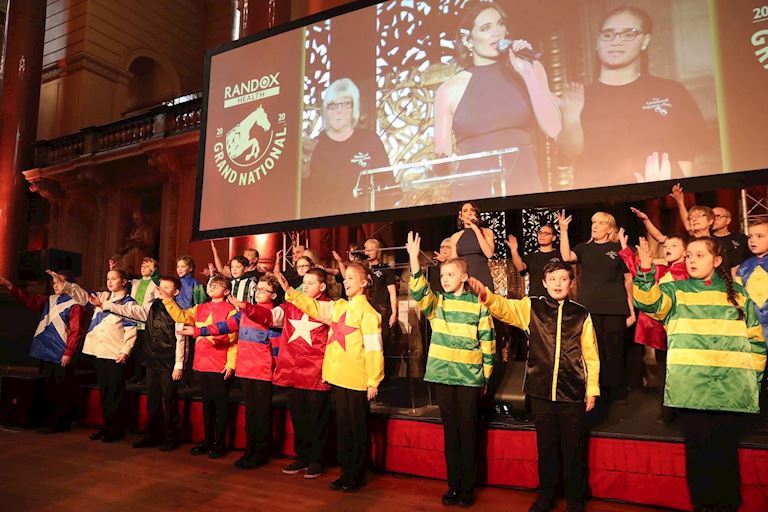 Shattered Love (Gordon Elliott) ran a really promising race on Saturday (15th February) in the Red Mills Chase at Gowran Park finishing second to Chris’s Dream (Henry De Bromhead). I think she will be one of the few mares in the race and will have a chance with the weight she has been given. Gordon also fancies Alpha Des Obeaux who ran a strong race in the Randox Health Becher Chase in December and third to Road to Respect and Clan Des Obeaux in the Ladbrokes Champion Chase at Down Royal in November.

Of course we’re over the moon by dad’s entry this year, Any Second Now. He has been given a nice weight of 10-06 so it’s all guns blazing to get him set for the Grand National now, I think he has a fighting chance.

Looking at some of the English horses, the Twiston-Davies yard is in superb form, Nigel is having a great season and I think Bristol De Mai would run a solid race. It was great to sit next to Christian Williams at the Weights Lunch, he is delighted with Potters Corner and the weight he has been given. He was in fine form after winning the Coral Welsh Grand National in December so I’m looking forward to seeing him too.

The Randox Health Grand National race gets better and better every year. Of course, everyone will be routing for Tiger Roll to win but it is a huge race for anyone who has an entry.

I’m really excited to be an ambassador again and I can’t wait to keep you updated with some of the top Grand National contenders over the next few months...