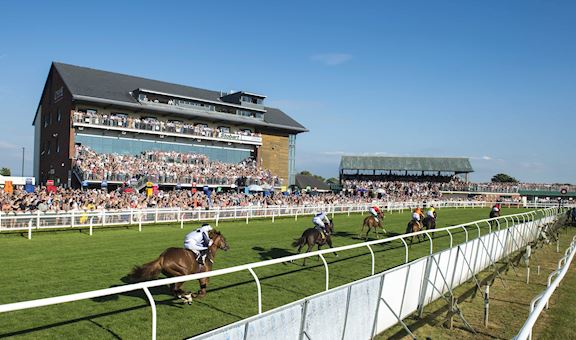 With a 266-year heritage at the heart of British racing and governed by Royal Charter, The Jockey Club invests all profits back into the UK’s second biggest spectator sport.

Other parts of its Group include Jockey Club Estates which operates the famous training grounds at Newmarket and Lambourn; The National Stud, its Thoroughbred breeding, boarding and education arm; and charity, Racing Welfare, which offers help to all racing's people in need.

Come racing with The Jockey Club and know that you are helping to invest in the future of the sport. 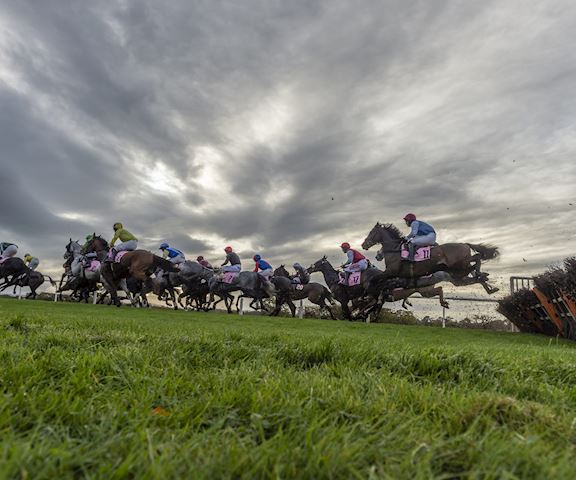 For any questions or queries, please find our contact details below:

To book tickets, please call us on  0344 579 3002 or Alternatively email us at info.carlisle@thejockeyclub.co.uk