The season’s most successful trainers go head-to-head at Carlisle at Monday.

As declarations were made on Saturday for the seven-race meeting, Mark Johnston had 91 winners for the season with Richard Fahey easing into second with 72. 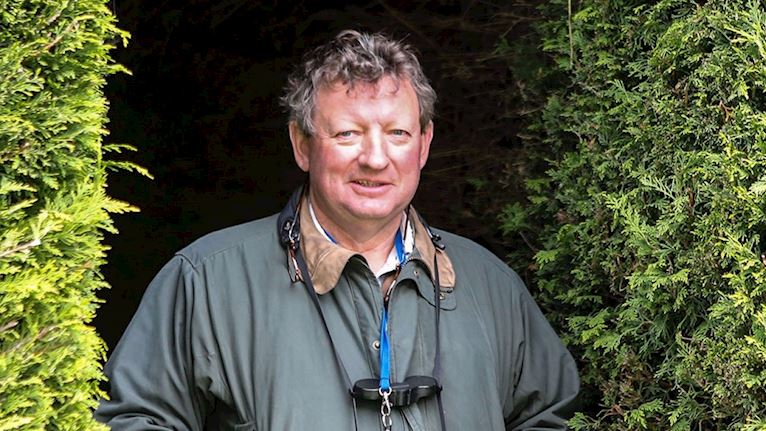 And both have runners in the day’s top race, the EBF Fillies Handicap over 7f. Johnston’s Kalagia and Fahey’s Queen Penn are looking for their first successes this year after both were winners at Hamilton in 2017.

Competition among the nine runners is likely to come from Kevin Ryan’s Dalawyna, who’s gone close twice so far this term and Arabian Jazz for Michael Bell. The latter was a winner in a 13-strong field at Beverley back in April.

Fahey’s other mount in Cumbria will be the fancied Geoff Potts, paired with Paul Hanagan in the Molson Coors Handicap.

Johnston has three more chances with Poetic Steps and Claramara going up against each other in the day’s penultimate race over a mile and three furlongs. The former has won once in five outings this season, over 1m 4f at Musselburgh.

The opening race, the Novice Auction Stakes, sees the hot pairing of Karl Burke and Ben Curtis together with Simon’s Smile. They also have Lady Cristal in the Molson Coors Handicap.

The pair have bagged four winners together in the last seven days. And Curtis, who was the course’s top flat jockey last year, rode two of the North Yorkshire trainer’s horses to victory at Carlisle earlier in the month.

Michael Bell’s Swiss Peak and Xtara for Adrian Nicholls will have their backers in the first, as will Theatre of War, one of seven entries for Keith Dalgleish. The two-year-old was third behind Look Out Louis at Hamilton over 6f earlier in the month.

Dalgleish has three runners in the day’s fourth race, the Racing UK Handicap, over a mile with Jacob Black ridden by Joe Fanning looking a likely contender. The seven-year-old gelding, also owned by Dalgleish, has six career victories to date, including two at Musselburgh this season over seven furlongs.

Tim Easterby, another well-represented trainer with six running at the Durdar track, has Mischief Managed in the same race. The four-year-old has already landed two victories this season over seven furlongs at Ayr and Wolverhampton and will again have Duran Fentiman in the saddle.

Regal Mirage in the afternoon’s finale, the Thursby Handicap over 1m 3f, has also been a winner this year triumphing over the same distance at Hamilton in May. That followed a four-race winning streak in 2017. David Allan takes the ride.

Hugo Palmer’s sole runner Power To Exceed will be a contender in the Plough Fillies Novice Stakes over 6f. The bay was a runner-up over a similar distance at Bath earlier in June, Curtis takes the ride this time.

Also in that race, Columbia Kid for Lee Smyth will be looking to improve on second at Ayr last month. Boundary Lane for Michael Dods was a winner at Ayr last month and will again have Paul Mulrennan taking charge.

In all, 79 runners and riders were declared for the meeting, the last before the course’s biggest flat date, The Bell and Plate on Wednesday June 27.

Molly Dingwall, Carlisle Racecourse’s General Manager, said: “We’ve had a flying start to the season with our two-day meeting earlier in June providing some thrilling races.

“We’re now into the thick of the flat season with many northern yards hitting their stride so we’re looking forward to a busy and competitive afternoon of track action.”