JUNE 24, 2019 - The biggest date in Carlisle’s flat racing season will be graced by some of the sport’s top names and promises an afternoon of intriguing battles.

Wednesday’s Carlisle Bell and Cumberland Plate looks set to be a fascinating and exciting spectacle for racegoers with high quality entrants challenging for the main prizes.

Last year’s Bell-winner David O’Meara will fancy his chances of a repeat while the track’s leading flat trainer this season, Tim Easterby, will be eyeing a hat-trick of success in the Cumberland Plate.

And the day’s richest race, the Class 1 Listed, Eternal Stakes, has once again attracted some of the best three-year-old fillies in the UK.

‘The Bells’, dating back to 1599 and believed to be the oldest sporting trophy still contested, are a highly-sought prize on the northern racing circuit.

O’Meara’s Waarif stormed to victory last year and this time he has another five-year-old, the highly-fancied Lamloom with Daniel Tudhope in the saddle. The gelding was a winner last time out at Ayr when he made all the running and has experience of Carlisle, including a fourth place in May.

Club Wexford for Roger Fell will be another with plenty of support having won both his most recent outings, including at Ayr where he led home Waarif by a couple of lengths.

Another Fell entry, Tadaawol was a winner here in May when beating Cumbria trainer Dianne Sayer’s The Navigator, who will also be on the starting line.

Mount Arafat was first home for Karl Burke over 1m 1f here earlier in June and Michael Appleby’s Star of Southwold led with two furlongs to go to clinch success at Chelmsford last time out.

Easterby has no fewer than four hopes in the Bell, the highest rated being Al Erayg with Rachel Richardson in the saddle, closely followed by Brother McGonagall, who enjoyed a win at Beverley last time out.

In the afternoon’s second celebrated race, The Cumberland Plate Handicap over 1m 3f, Easterby will be out to make his own piece of history.

Dance King and Aasheq have triumphed in the last two years for his Habton Grange stables with three more declarations this year. 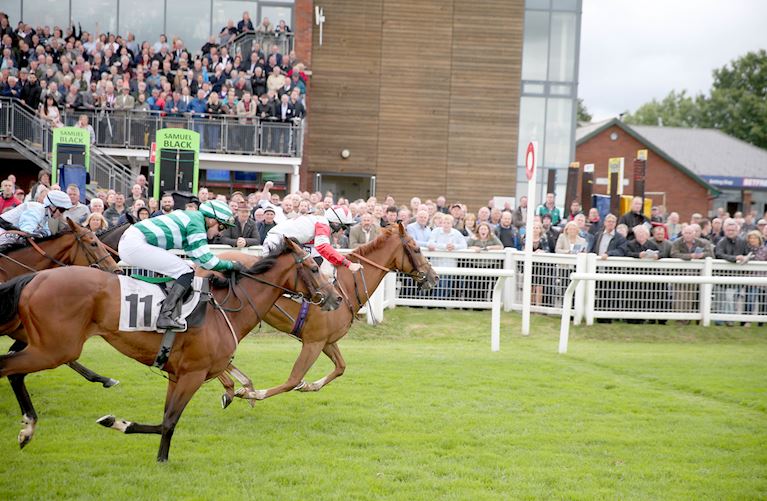 Dance King will try to emulate that 2017 success competing against stablemates Multellie and Appointed. The latter can call on a 2016 victory here and a last time out success at Ripon and will be in the hands of last year’s winning jockey, David Allan.

As so often the case, Tim will not be the only Easterby in contention though. His uncle Mick has Where’s Jeff in the line-up, fresh from recent success at Beverley.

Rake’s Progress for Heather Main was a winner last time out at Goodwood and Regular Income has enjoyed a splendid 2019 with three wins from five, including a most recent success at Chester.

The Eternal Stakes has brought the most promising fillies from far and wide to Carlisle ever since the race switched here four years ago.

Of this year’s 12 runners, none has enjoyed a better start to their career than Keith Dalgleish’s Summer Daydream. She’s returning here following a debut Carlisle win back in September which was followed by an 8-1 success to land Redcar’s Two Year Old Trophy and a £99,000 prize to close her season. 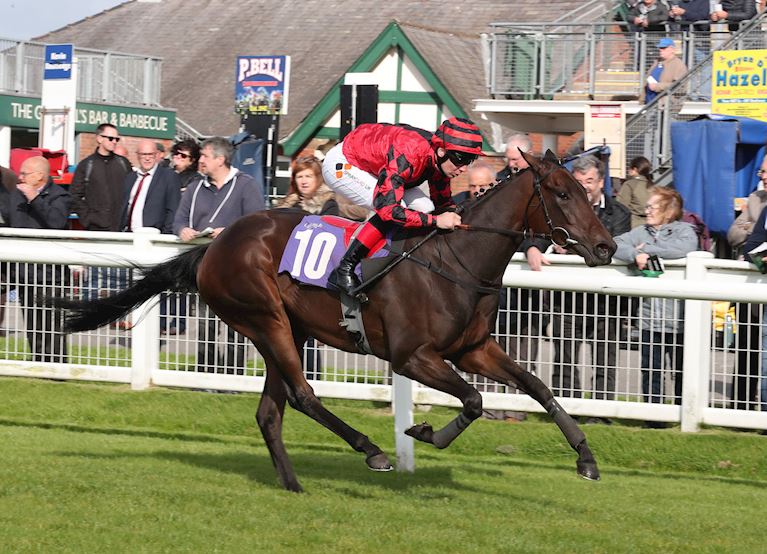 Sir Michael Stoute's Neon Sea has shown form winning her last two, including a Class 2 at Chelmsford in June, and Mark Johnston's Chapelli had a Class 1 runner up spot at the same course after starting her career with back-to-back wins in 2018.

O’Meara’s Astrologer has two wins and two places from her year and will have Tudhope, who won this race last year on Elusive Beauty, in the saddle. Joseph O’Brien’s Cava has had a good run of places in Class 1 races after a Fairyhouse debut success.

Mick Channon, who won the race in 2016 with Opal Tiara sends north Modern Millie, who is one of two horses – along with Archie Watson’s Concello – that ran in last week’s Sandringham Stakes at Ascot.

Molly Dingwall, Carlisle Racecourse General Manager, said: “This is such a special day of racing. There is so much history associated with the Bell and Plate and both are trophies that owners, trainers and jockeys want to win.

“We’re all set for a fabulous day that promises the very best of what this great has to offer.”

Tickets for the Carlisle Bell and Cumberland Plate Day are £20 for adults if booked in advance (a saving of £5 compared to paying £25 on the day).
Under-18s get in free when accompanied by an adult.  Gates open on Wednesday at noon, first race is 2pm and last race 5pm.