Two trainers with red-hot records will be aiming to top the charts as Carlisle celebrates racing and music this weekend. 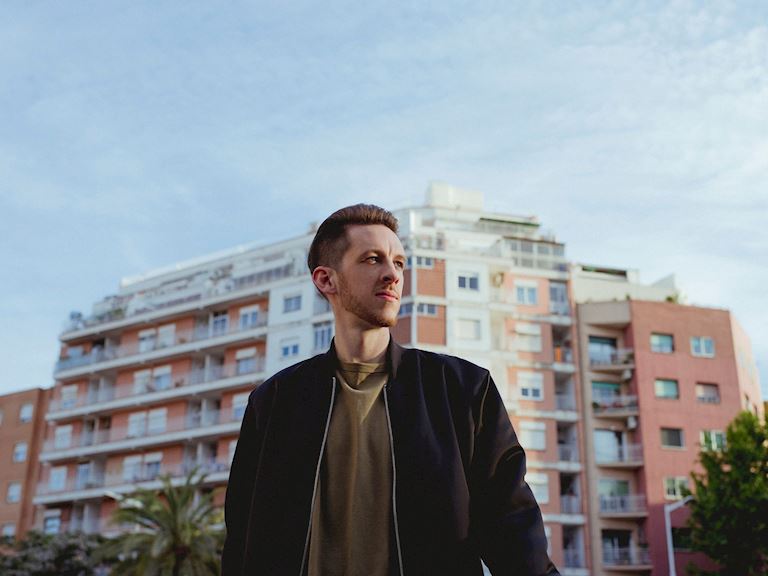 Hitmaker Sigala – the man behind a string of hits including the chart-topping Easy Love – will entertain a huge crowd after racing on Saturday.

And before the celebrated producer and his live band take to the stage there’s a seven-race card to be enjoyed involving some of the country’s most in-form trainers and jockeys.

Tim Easterby is having a tremendous season on the flat at Carlisle with seven wins from 39 runners. The only trainer to head him is Keith Dalgleish with eight from 32, including a magnificent four at the mid-June meeting.

Both have multiple entries for Saturday, including four head-to-head battles.

Home Before Dusk was a winner last time out for Dalgleish at Newcastle and goes against Easterby’s Red Seeker, looking for a first win but a runner-up at Redcar last month, in a 1m 1f handicap.

Also enjoying a hot streak is jockey Daniel Tudhope, vying with Oisin Murphy for top spot in the flat jockeys’ championship. Both are through the 50 winners mark for the season but North Yorkshire-based Tudhope has a superior strike rate of 25%.

Last month he notched his 1,000th career winner and earlier this week landed a treble at Thirsk. On Saturday he has three rides, partnering Archie Watson’s Harvey Dent in a handicap over a mile. The three-year-old was runner up to Amadeus Grey at Carlisle in June, and also a second in his last run at Chester.

Tudhope rides Boston George for Dalgleish in a 7f handicap and takes Dante’s View for Sir Michael Stoute in the day’s final race, a maiden stakes over 1m 3f.

The courses two leading jockeys this season will also be in action. Shane Gray, who has three rides for Dalgleish, and Paul Mulrennan both have seven winners. Mulrennan has five rides.

There are two entries for trainer Mark Johnston, currently lying second in the trainers’ championship having already amassed more than £2.5m prize money.

I Am A Dreamer had Silvestre de Souza in the saddle for a recent runner up at Newmarket. Franny Norton takes the ride this time in a 7f handicap. Yellow Tiger, racing in the UK for the first time, is a runner in the final race with the same jockey on board.

In all 68 runners and riders have been declared.

Molly Dingwall, Carlisle Racecourse General Manager, said: “This is one of the highlights of our summer. Racegoers will get to enjoy some quality flat racing before being entertained into the evening with fabulous live music from one of the hottest acts around.

“The racing and music day has become a real fixture on the Carlisle calendar and the team have been pulling out all the stops to ensure it will be a memorable night for all concerned.”

Tickets for Saturday’s racing and concert are £35.20 for adults if booked in advance. On the gate price is £40. Gates open at 4pm, first race is 6pm, last race 9pm and the Sigala concert will begin shortly after the racing has finished.