A host of potential stars are set to go head-to-head in Carlisle’s most prestigious jumps race of the season.

Previous winners of this Listed race include the great Many Clouds who went on to win the 2015 Grand National. And this year’s race boasts another strong field of highly-rated entrants. 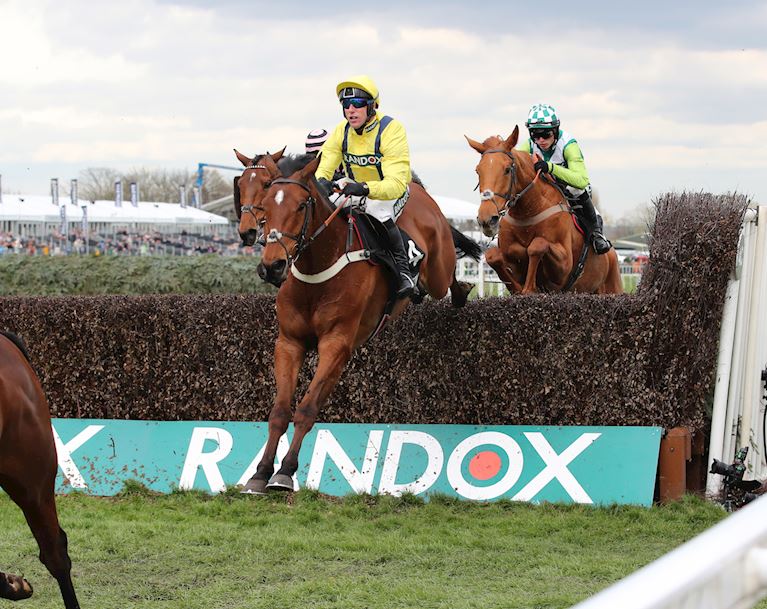 The Colin Tizzard-trained seven-year-old, who is as short as 8/1 in the reckoning for Cheltenham’s blue riband event, will be heavily fancied in the two-and-half-mile chase at Carlisle.

He enjoyed an excellent novice campaign last season which was rounded off by victory in the Mildmay Novices’ Chase at Aintree in April.

Jockey Robbie Power, this week, described the Colin Parker test as “a great starting point" for what many believe will be an illustrious season ahead for Lostintranslation.

Other hopefuls for Sunday’s big race include Kim Bailey-trained Vinndication, who has won six of his eight races, and Grand National veteran Blow By Blow. It will be the eight-year-old’s first outing saddled by Stef Keniry after recently making the move to North Yorkshire from Gordon Elliot’s yard in Ireland. 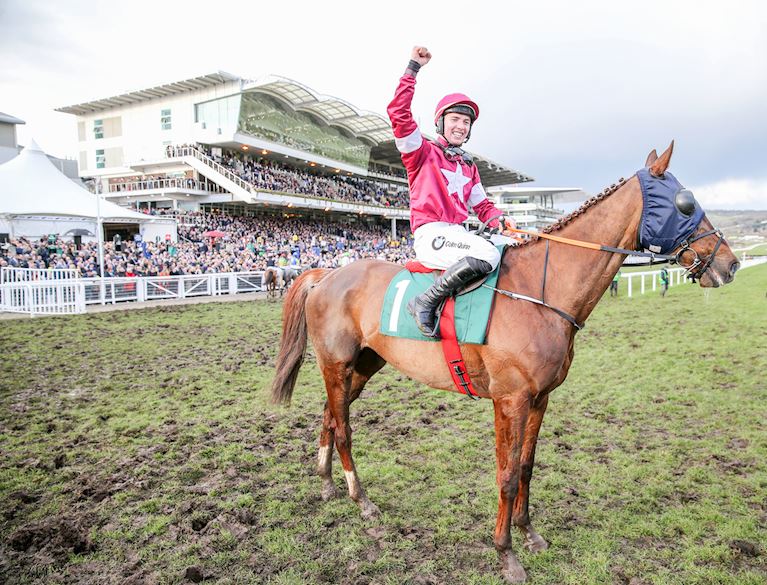 Another potential challenger is Kildisart who is used to big race crowds after winning at both Cheltenham, in the Timeform Novices Handicap in March, and at Aintree in the Betway Handicap in April.

The last time the Ben Pauling-trained seven-year-old raced at Carlisle was back in November 2017 when beaten by two lengths by Count Meribel. The two could go head-to-head again on Sunday. 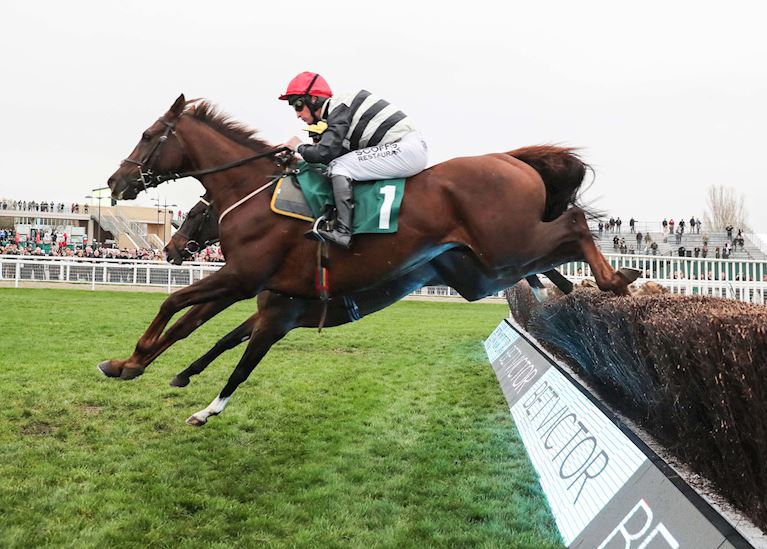 Saddled by Carlisle’s reigning champion trainer, Nigel Twiston-Davies, seven-year-old Count Meribel last won a year ago when he followed up another win at Carlisle with a triumph over 2m 4f at Cheltenham.

One horse who will create plenty of interest if he makes the trip will be Warren Greatrex's La Bague Au Roi. The French-born eight-year-old has won 14 of 20 races, including a one and a half length triumph over Lostintranslation at Newbury a year ago.

Declarations for the big race will be made on Friday.

Seamus Mullins Chesterfield, who has an impressive nine wins from 27 races, and Henry Daly's Atlanta Ablaze, whose last win came at Wincanton in February, join Henry Oliver's Kilfilum Cross and Oliver Sherwood’s Piton Pete among the other hopefuls.

There will certainly be plenty of local interest in My Old Gold, who is trained by Nicky Richards in nearby Greystoke. The nine-year-old has won three of his last seven races, including a three-miler at Carlisle 18 months ago. He won by four-lengths in his last outing over three miles in Perth.

The Colin Parker Memorial Intermediate Chase holds special significance for Richards. The race is named after the popular former Scottish trainer who was a former head lad for Richards’ father – the great Gordon W Richards.

Richards Snr – a two-time Grand National winning trainer – will be honoured on Sunday with a race named after him.

The Gordon Richards Chase (A Novices' Limited Handicap) not only includes a runner trained by his son – the in-form Chapel Stile going for a fourth straight win – but, rather fittingly, entries from no fewer than seven Grand National winning trainers.

Molly Dingwall, general manager at Carlisle Racecourse, said: “The Colin Parker Memorial Chase is a very special race. It honours the memory of such a popular northern trainer and always attracts top-quality horses.

“This year is no different and I am delighted to see so many entrants who have proved themselves on the big stage. We have a mouth-watering race in prospect, and I can’t wait for the off.

“We have seven brilliant jumps races lined up on the day and plenty of family fun activities going on alongside the track. It has all the makings of another wonderful day at the races.”

Gates open on Sunday at 10.45pm. The first race goes off at 12.45pm and the last race is at 4.15pm. For more information and tickets go to thejockeyclub.co.uk/carlisle. Under 18s get in free when accompanied by a paying adult.