Festive cheers will ring out for a home trained favourite in the big race of Carlisle’s Christmas race meeting.

It’s Christmas Jumper Raceday in North Cumbria on Sunday both on and off the track – with racegoers encouraged to wear their most impressive seasonal woollen wear for the final meeting of 2019.

On the track, there’ll be plenty hoping for a Christmas cracker in the afternoon’s main event, the Pertemps Network Handicap Hurdle over 3m 1f with £13,000 on offer to the winner. 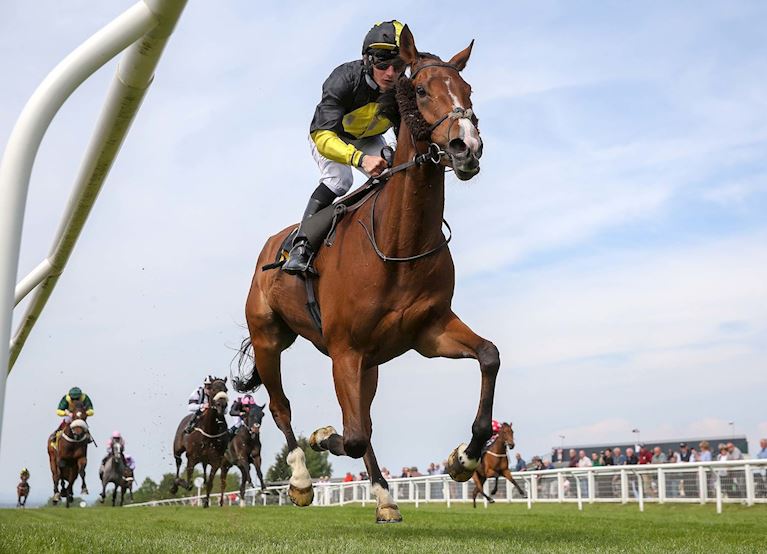 Supporters of Justatenner, a regular Carlisle campaigner and trained by Tristan Davidson at his yard near Brampton, have reasons for optimism. The eight-year-old, who has seen triple success in the south of the county at Cartmel, beat two of his rivals in Ayr last month.

Rose Dobbin’s Planet Nine was runner up that day over similar distance and Taxmeifyoucan for Keith Dalgleish finished fourth. The latter had been a winner at Hexham the previous month.

Micky Hammond’s Becky the Thatcher was a winner at Carlisle 18 months ago.

Recent form on the Durdar track may well be a factor in the Join Racing TV Now Handicap Chase with Pookie Pekan having shown a liking for the course. Stuart Coltherd’s six-year-old has two from six at Carlisle, including a win in his last race in November when he led from three out and ran on to win by eight lengths. 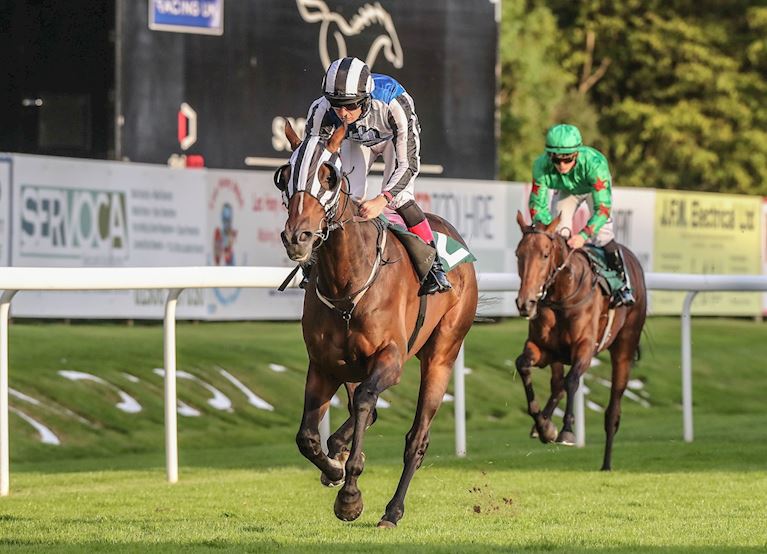 Shanroe Santos was a February 2018 winner here and will be looking to improve on a fourth place return at Fontwell last month. Linda Russell’s Misfits showed some form when runner up at Hexham in October.

Russell also has Saint Freule in the Like Racing TV on Facebook Chase, a novices limited handicap over 2m 4f. The six-year-old kept on well when under pressure to win over 1m 7f at Hexham in November.

Cloudy Glen made all the running when closing last season with a win at Carlisle over similar distance in March for Venetia Williams. Chapel Stile won both 2018 engagements and was placed on return at Carlisle in November.

Brian Hughes, who currently sits second in the National Hunt Jockeys Championship, has a great chance to finish off the year top of the tree at Carlisle.

He currently has five wins from 24 outings, one more than Danny McMenamin, and has five rides on Sunday. He starts the afternoon on Nicky Richards’ Big Bad Bear, who will be well backed in the Racing TV Novices’ Hurdle after winning at Wetherby last time over two miles.

McMenamin has Mister Manduro, running for the first time after switching to trainer Ann Hamilton from Brian Ellison. Zealous, for Alistair Whillans, was a winner at Carlisle in August.

Eyes will also be drawn to Tim Easterby’s Multellie, a standout 25-1 winner of a novices’ hurdle at Carlisle in October.

In the day’s second race, Hughes has James Ewart’s Dunly. Warendorf was a winner for Coltherd last time out at Wetherby when 5/2 favourite and Tina Jackson’s Sory returns after a 264-day break since knocking on the door with three places in the spring.

All in, there are 63 declarations for the eight-race card, which closes with two National Hunt Flat contests.

Racecourse General Manager Molly Dingwall said: “This Christmas Jumper meeting always has a great atmosphere with everyone in the mood for some festive celebrations.

“We’re delighted when people turn out in their Christmas jumpers, but we welcome all racegoers down to watch what will be an exciting end to another great year of racing.”

Gates open on Sunday December 15 at 10.20am, the first race is at 11.50am and the last race is at 3.30pm. For more information go to thejockeyclub.co.uk/carlisle