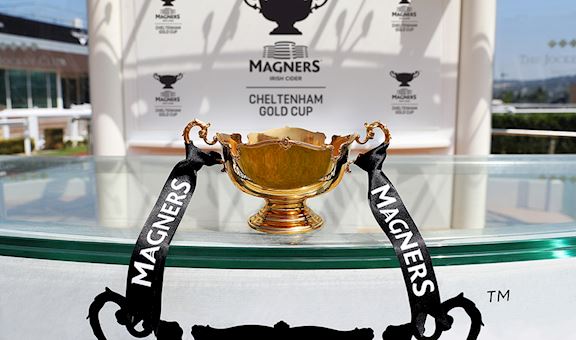 Throughout our 2018/19 season, Cheltenham Gold Cup and TV pundit for ITV Racing's Mick Fitzgerald, travels the country and Emerald Isle in search of the stories that make The Festival™ Four Days of Extraordinary.

WATCH THE FULL VIDEO BELOw of mick fitzgerald visiting 25 year old stallion, kayf Tara at overbury stud and asks the question what makes a great racehorse

Joining him on occasions will be the Real Gold Cup as he brings to life all the incredible stories behind the best week of Jump racing.

The first episode followed Mick to the heart of the Cotswolds where he met TV presenter Lee McKenzie who surprised him with the original 1924 Gold Cup trophy.  The racecourse has recently been reunited with the trophy having been in a bank vault since the 1970s but only Gold Cup winners are allowed to handle it. Lee chats to Mick about The Festival and his memories and sends him on his way to start his journey – first strop, Ireland.

As part of a series that will run throughout the 2018/19 season, Mick Fitzgerald, has been travelling the country in search of the stories that make The Festival™ Four Days of Extraordinary.

WATCH THE FULL VIDEO BELOW VISITING THE MULLINS FAMILY

WATCH THE FULL VIDEO BELOW OF MICK AND A.P MCCOY PLAYING GOLF WITH ANDREW 'BEEF' JOHNSTON AT CHELTENHAM RACECOURSE

WATCH THE FULL VIDEO BELOW OF MICK VISITING THE MAGNERS FACTORY 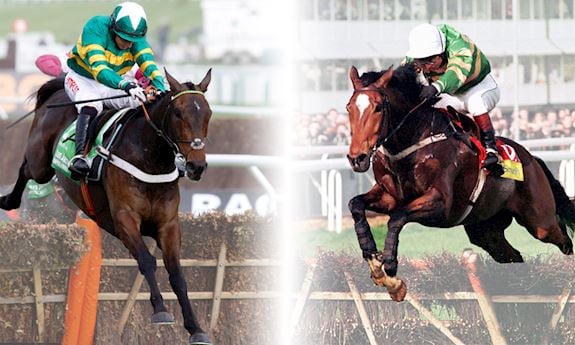 Jumping’s equine stars earn more long-lasting love from fans than the heroes and heroines of the Flat but there are some who have found that affection much harder to come by. 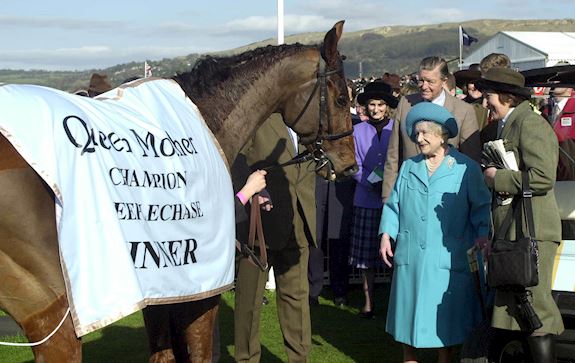 DAY TWO: LADIES DAY, THE QUEEN MOTHER OF ALL RACEDAYS

A large gin poured, small bet placed and convivial company gathered for one of the best days out in racing. The choice of tipple may change but a drink and a bet, a pint and a punt, will be the staple of many Cheltenham Festival racegoers. 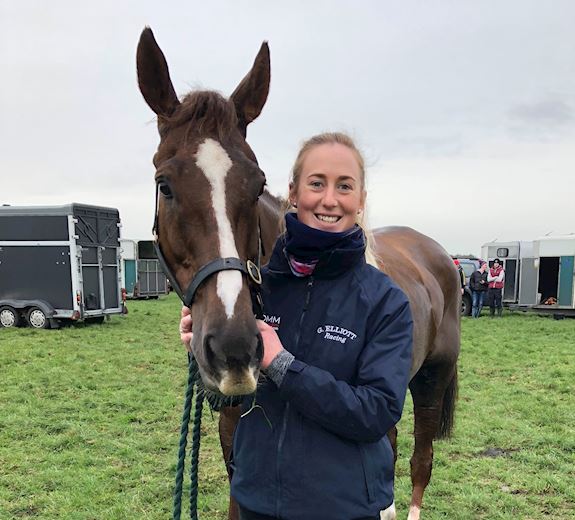 DAY three: HOW THE IRISH SADDLE UP FOR THE FESTIVAL?

Many people come to the Cheltenham Festival for the craic but there can be no craic without the Irish. So integral to the atmosphere during the week are visitors from across the Irish Sea that day three is now known as St Patrick’s Thursday, due to its proximity to the day on which Ireland celebrates its patron saint. 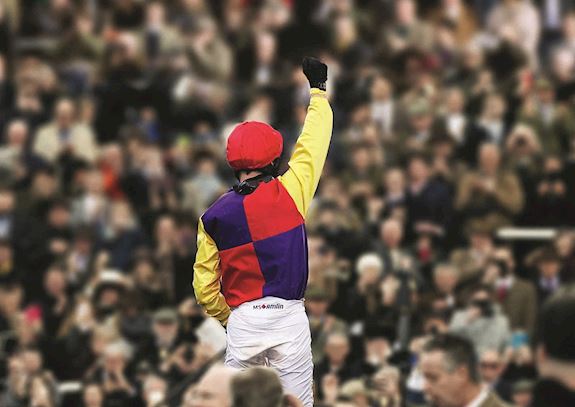 DAY four: willie mullins: the most successful Cheltenham festival trainer of all time

No one in their right mind could quibble at the induction of Willie Mullins into Cheltenham’s Hall Of Fame. The Irish trainer, who a year ago became the most successful Cheltenham Festival trainer of all time when Laurina secured his 61st win at the meeting by landing the mares’ novices hurdle, is there on merit. And then some.