If you need to contact the racecourse committee, please email Suzanne Roberts: Suzanne.Roberts@thejockeyclub.co.uk.

Martin was born in Yorkshire. He graduated from Durham University in 1979 and went on to obtain his MBA in the USA.

In 1980 he started The Saint Group a private office equipment company which was sold to Danka plc in 1993. From then until 1999 he was CEO of Danka’s International Operations. During this six-year period he acquired over 50 companies in 30 different countries. Danka grew to be the world’s second largest photocopier company with sales in excess of £1bn.

In 2000, he founded another company Azzurri Communications, a UK based Voice & Data Integrator, which grew to 700 staff and £150m turnover in 6 years. In 2006 Azzurri was sold for £180m to The Prudential Group. In recognition of his achievements at Azzurri Martin was named Ernst & Young Entrepreneur of the Year in 2003.

In a 30 year career he has acquired over 70 companies and integrated these businesses to create two groups of companies both of which were subsequently sold.

Martin is currently a Non Executive Director of 6 other companies including Gloucester Rugby Club where he is Chairman. He lives in Cheltenham with his wife and 4 children. 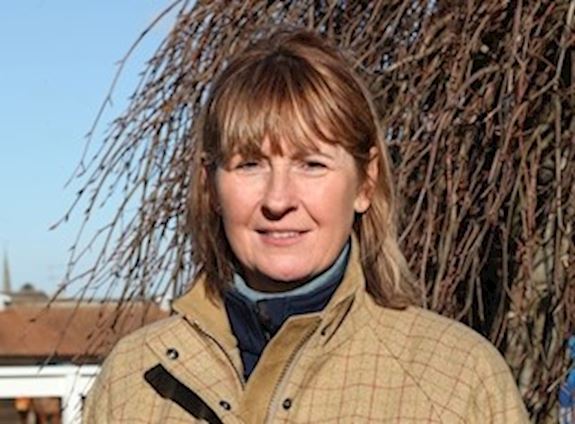 Louise has an impressive track record in the Racing and Breeding Industry and is well known for her work whilst occupying the position of CEO at the Thoroughbred Breeders’ Association.

Louise now divides her time between running Elms Bloodstock from her stud farm in Northamptonshire and supporting Cheltenham Racecourse.

Louise is also Secretary-General of the Federation of Bloodstock Agents (GB) Ltd. 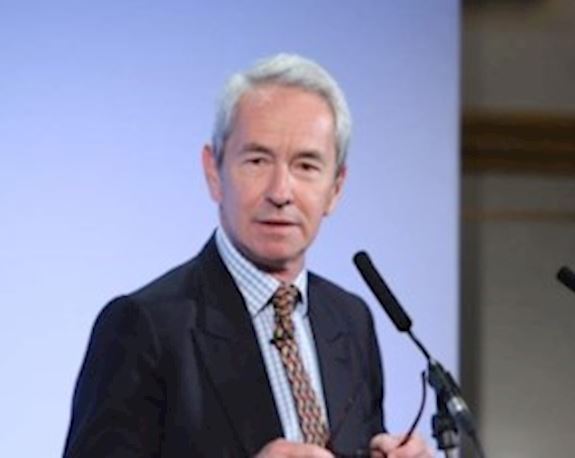 Sir Richard joined the Cheltenham Racecourse Committee at the start of the 2015/16 season. He had recently retired from the Foreign Office, having been High Commissioner to India from 2007 until 2011 and after that was Ambassador to Afghanistan from 2012 until 2015.

He is Chairman of Rothschild India. He has owned a number of racehorses in the past and has a varied background in racing from sponsoring pony racing on the ice in Bulgaria; to presenting the Queen's Cup at Calcutta Races. 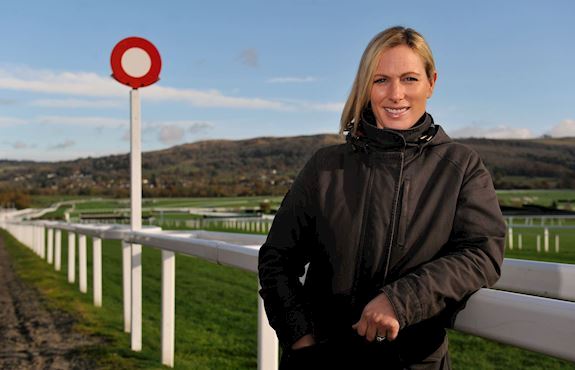 Zara Tindall is a regular visitor to Cheltenham Racecourse and has owned, bred and pre-trained several racehorses, including horses currently with Cotswold-based trainer, Martin Keighley.

The British public voted Zara 2006 BBC Sports Personality of the Year after she won gold aboard Toytown at the Eventing World Championships in Aachen. She was appointed MBE in the 2007 New Year Honours for services to equestrianism. 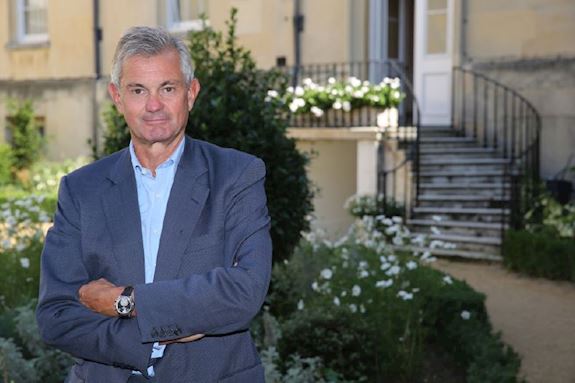 Michael is a part of a Syndicate with two Jumpers being trained with Jamie Snowdon. Michael was brought up on a diet of racing at Bangor-on-Dee as a child and has always been a passionate follower of Jump racing.

After nearly 35 years at Boodles, Michael says he has never thought of doing anything else. As the Managing Director of the company he has an interest in all aspects of the business - from product creation and delivery, to the shops and staff and through to the more strategic issues such as the future direction and expansion of the company.

Michael is very aware that his father preserved and kept the business for himself and his brother Nicholas and he too feels the business is something to be looked after for future generations. His son and daughter are already expressing an interest in a working life at Boodles. 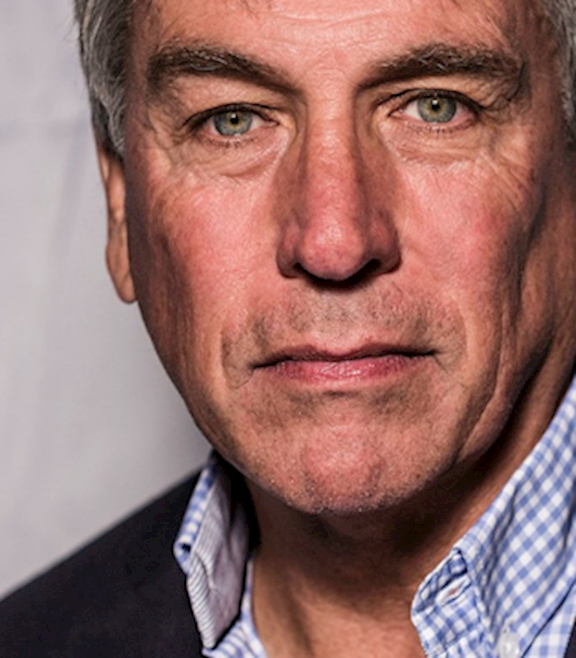 John Inverdale has been one of the country’s leading broadcasters for the past 35 years, and for 31 of those, up until 2019, he presented the Cheltenham Festival for BBC Radio.

A National Hunt fan all his life, he has part-owned a battalion of horses that have so far failed to make any material difference to the sport’s record books.  He once almost owned the winner of the Champion Hurdle, but it’s a long story.

A member of the RFU Council, he is also president of a leading spinal injuries charity Aspire, and regional president of the rugby charity Wooden Spoon. 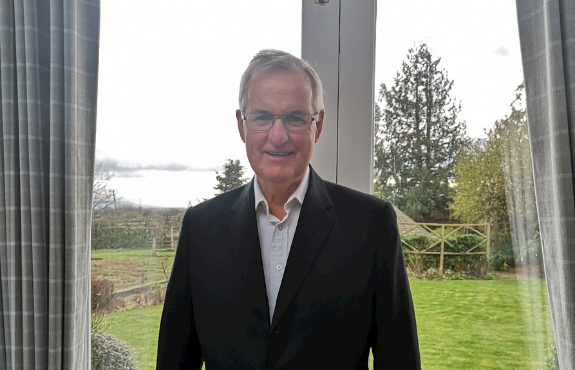 Martin spent his career in the City as a Stockbroker, picking up a love of horse racing in Australia after leaving school.

He has been involved as an Owner and a long-standing Member of Cheltenham along with other courses and a keen cricketer, and followes of Gloucester Rugby Club.

Martin has also been an Auctioneer at many charity events over the last 30 years.