The band will be bringing hits such as ‘Don’t Cha’, ‘Stickwitu’, ‘When I Grow Up’, ‘Buttons’ and more fan favourites back to life with their iconic dance routines and show-stopping vocals.

Don't miss the biggest reunion of the year live at Haydock Park Racecourse this summer!

They made their much-anticipated live return during the final of X Factor: Celebrity at the end of last year, where Nicole Scherzinger is a long-standing judge. The performance featured their new single ‘React’, which they will be releasing this Friday - their first new music in over a decade. 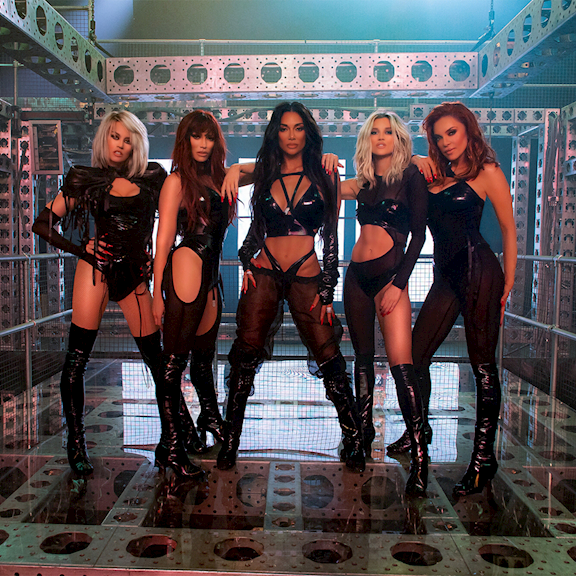 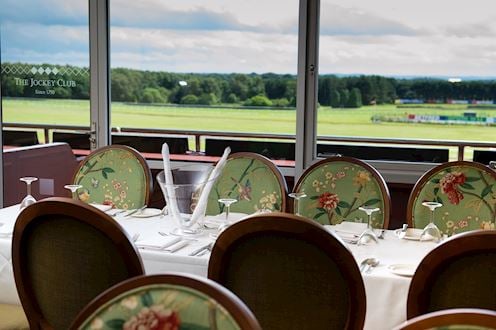 Make a lasting impression with one of our outstanding restaurant packages

Where to go and what to see.