Entries for the extended three-mile, one-furlong contest are topped by the 146-rated Crosspark (Caroline Bailey). He ended last season in excellent form, following up a success in the four-mile Eider Handicap Chase at Newcastle in February with a game second in the Scottish Grand National. 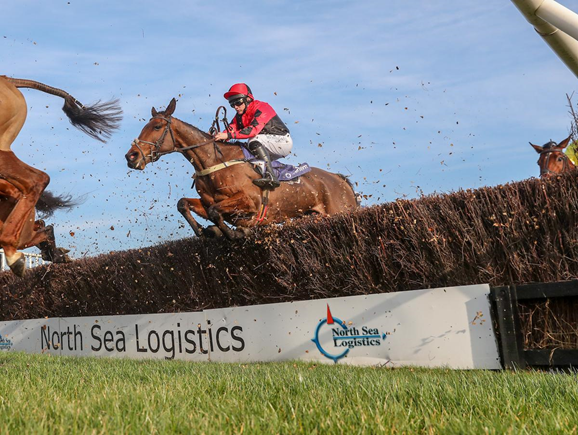 Trainer Venetia Williams has her string in fine form and the Herefordshire handler is responsible for Betway's 5/1 favourite Yalltari, who has not been seen out since posting a promising third in the G2 Reynoldstown Novices' Chase at Ascot in February. 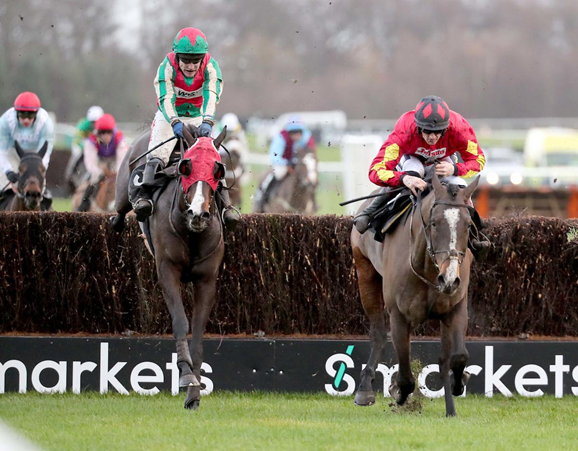 Militarian (Andrew Martin) and Top Wood (Kelly Morgan) are on course to meet for the second time this season after filling the first two places in a hotly-contested handicap chase at Ascot on 22 November. Top Wood landed a memorable success at Aintree in April in the Randox Health Fox Hunters' Chase over the Grand National fences.

Progressive mare Midnight Tune relished testing conditions when landing a three-mile mares' novices' chase at Uttoxeter on 16 November. A G2 winner over hurdles at Sandown Park last year, the eight-year-old has the scope to improve over fences after just four starts.

Trainer Anthony Honeyball said today: "I think Midnight Tune is a mare to be excited about for the future.

"We were really happy with her performance at Uttoxeter. She jumped really well and enjoyed the testing conditions.

"The Betway Tommy Whittle is a race I would potentially like to take her to as the ground at Haydock will suit, but she has a few options this week.

"She also has entries at Newbury and Exeter - I would say Newbury is doubtful because the Grand National second Magic Of Light is running, whereas we could run at Exeter and then maybe qualify with a penalty for the Welsh National.

"We will make a decision later in the week, but I have been delighted with her since Uttoxeter and she is ready to run."

Owner Trevor Hemmings and trainer Sue Smith landed the Betway Tommy Whittle Handicap Chase with Chives in 2004. The pair are represented among the entries by Vintage Clouds, who finished second in the G3 Ultima Handicap Chase at the Cheltenham Festival in March.

Richard Hobson has two entries - Lord Du Mensil and stable newcomer Who's My Jockey, who were successful at Newcastle and Hexham respectively last time out.

Betway's Alan Alger said: "We are delighted to become the sponsor of the Betway Tommy Whittle Chase Day at Haydock Park, which continues our strong relationship with Jockey Club Racecourses.

"With Betway being the Official Betting Partner of the Grand National, it's great for us to be associated with the Tommy Whittle Handicap Chase, a race primarily known for being a trial for the Grand National itself.

"It's good to see last year's winner Daklondike amongst the entries and if he were to run, he would run off just a 6lb higher mark than when he won this race 12 months ago. His connections were celebrating last Saturday as Warthog won the Caspian Caviar Gold Cup at Cheltenham and they look to have a live chance of making it two big Saturday winners in a row."

The other notable race on the card is the £20,000 Listed Betway Abram Mares' Novices' Hurdle (1.00pm, 15 entries) over two miles and three furlongs. Entries include Early Morning Rain (Jamie Snowden), Sweet Adare (Victor Dartnall) and Flow Away (Alex Hales), who have each won two hurdle races so far this season.

The going at Haydock Park is Heavy following 52mm of rain from Thursday to Sunday.

Further rainfall is forecast on Thursday, with the rest of the week remaining dry.