Paul O’Brien, on board for both starts, partners the improving seven-year-old, who is chasing a four-timer having also scored at Newcastle at the end of November – a sequence that has seen the soft-ground specialist go from a mark of 122 to his current rating of 147. 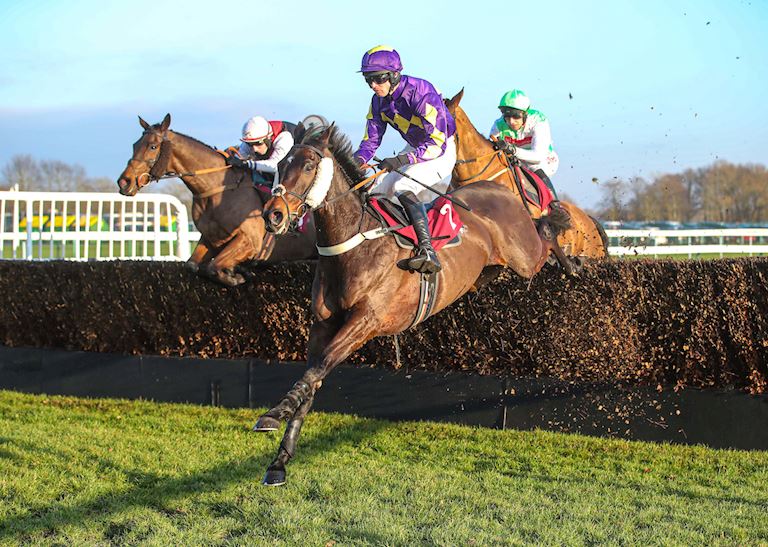 Lucinda Russell is the most successful current trainer in the Unibet Grand National Trial, having sent out the winner on three occasions with Silver By Nature (2010 & 2011) and Lie Forrit (2015).

This year, the Kinross handler is represented by One For Arthur (10st 12lb, Derek Fox), whose finest hour came with victory in the 2017 Randox Health Grand National.

The 11-year-old, who was sixth in the Aintree showpiece last year, has been kept fresh since a staying-on fifth in the G3 Randox Health Becher Handicap Chase, also over the Grand National fences, on 7 December.

Russell said: “One For Arthur is in good form. After the Becher Chase, we said that we would wait until the National weights came out before we ran him again.

“I was happy with his performance in the Becher and, in general, I think he is in good shape this year.

“He has been allotted 10st 2lb for the Grand National, which is a very nice weight and the same mark that he had when he won the race two years ago.”

One For Arthur is a 9/1 chance to win on Saturday with Unibet, who also make him 150/1 to win both the Unibet Grand National Trial and the Randox Health Grand National this season. 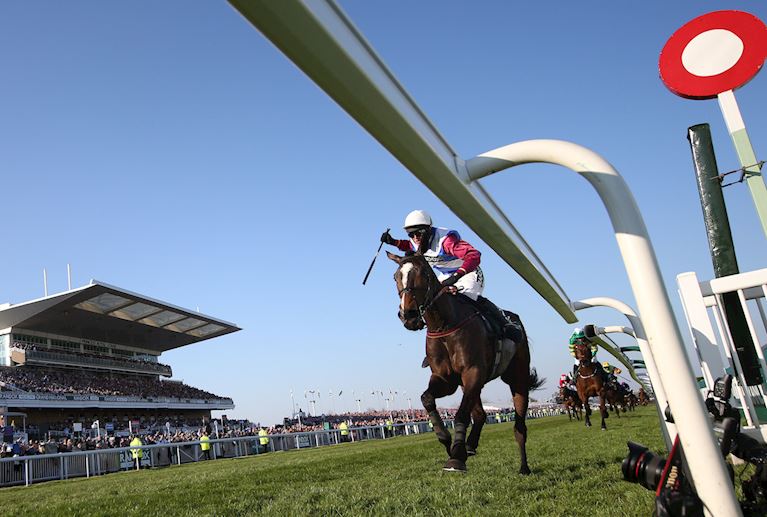 The weights for the Unibet Grand National Trial are headed by the 2018 Welsh Grand National winner Elegant Escape (Colin Tizzard/Robbie Power), who was sixth in the same race on his latest start in December. The Two Amigos (Nicky Martin/Matt Griffiths) and Pobbles Bay (Evan Williams/Adam Wedge) also lined up in the Chepstow marathon, coming home fifth and eighth respectively.

Yala Enki (Bryony Frost) won the 2018 Grand National Trial when trained by Venetia Williams and the 10-year-old recorded a first victory for his current handler Paul Nicholls when taking a staying handicap chase at Taunton in January. 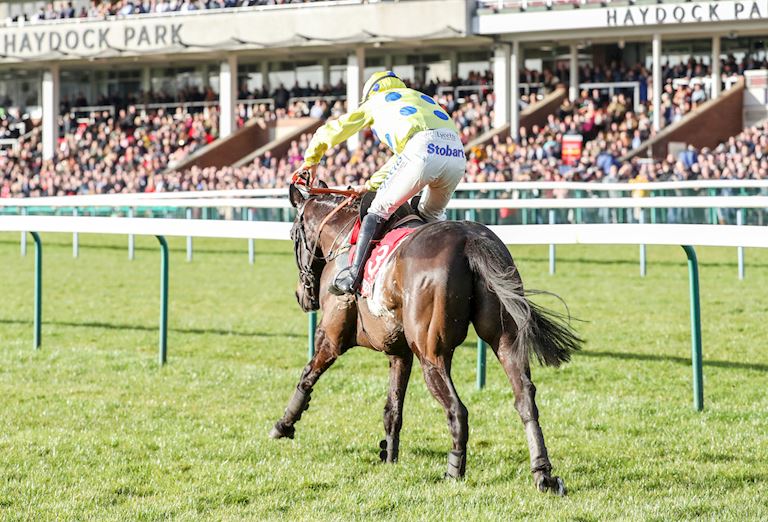 Ed Nicholson, Head of Unibet Racing sponsorship & communications, said: “This year’s Unibet Grand National Trial is packed full of staying chasers who could well feature in the Aintree race itself. We are absolutely delighted with the field which includes a former Aintree Grand National winner in One For Arthur, a Welsh National hero in Elegant Escape, a real Haydock specialist in the form of Vintage Clouds and a former winner of this very race in Yala Enki.

Declarations for the six other races at Haydock Park on Saturday will be made tomorrow, Friday, 14 February.